MURRAY – Individuals from various local organizations participated Tuesday in a Kentucky Small Business Development Center workshop looking at the symbiotic relationship between business and the arts.

The workshop was called “Art Builds Business. Business Builds Art” and was led by Aaron Harned, who is based in Paducah, and JC Phelps, who is based in London. About 15 community members participated, and after a presentation from the SBDC, attendees broke into groups to discuss effective ways business-minded and creative-minded people could communicate and collaborate more effectively for the benefit of all residents and to encourage tourism.

Phelps he was excited when he joined the SBDC because of how the agency recognizes what a big impact tourism has on Kentucky’s economy.

“I was so excited to be a part of it because we are the first SBDC in the United States … to say, ‘We want to place a priority on creative entrepreneurs and we want to place a priority on tourism,’” Phelps said. “Because both of those things have huge implications with small business (and tourist attractions and other businesses) are run by creative people. There are local restaurants, the arts, (other) institutions, and they really do play well together if you’re looking at it with a tourism lens. Our hope is to also elevate creative entrepreneurs to make sure that they realize that they’re valid, they have a business model and they can make good money.”

Phelps cited analysis from the U.S. Department of Commerce’s Bureau of Economic Analysis showing industry sector comparisons in 2019. Arts and culture was No. 2 with approximately $919.6 billion, second only to retail at approximately $1.162 trillion.

“When we compare industries here, the creative economy – we’re talking the arts and culture sector –  accounts for $919,688,832,000,” Phelps said. “That is a whopping percentage of the United States economy, and you can also see that it’s actually (ranked) second. So when someone tries to demean creative businesses or the arts, I’d say, ‘Really? We’re the second biggest sector in the United States.’ And here’s the kicker. … I would argue there are many retail businesses that are run by creative people, and if those two things were not separated, arts and culture would be No. 1.”

Harned asked workshop participants to name some of the things that set Murray apart from other communities, and he wrote down many assets, including having a “collaborative spirit,” “multigenerational energy,” the public library, the lakes, the farmers market, the art guild, performing arts opportunities, local school systems, churches and Murray State University. After the group divided up for discussions, he said, “I overheard a perspective that the businesses in the community kind of make the ‘skeleton’ of a community and give infrastructure, but the arts and culture of the community are the ‘meat’ and really give people an incentive (to stay) and raise the quality of life and make people want to live in a place. I think that’s really a great perspective about how to work together and how (arts and business) are dependent on each other.”

Phelps said he is a food writer when he is not doing his SBDC job, and he thinks the restaurants and food selection in Murray are very good, especially when compared to where he lives in Russell County. One attendee said she thought his point of view was interesting because many locals might say they love their local restaurants but wish there were more.

“That’s the beauty of a tourist’s perspective,” Phelps said. “Even in a setting like this (workshop), we always want more. … We so often take for granted (what we have). That’s the beauty of tourism – while we bring people into our communities, we can also be ‘local tourists’ and support the creative entrepreneurs that make Murray what it is.”

The workshop was co-sponsored by the Murray-Calloway County Chamber of Commerce, the Murray Convention and Visitors Bureau (CVB), Murray Main Street and the Murray Art Guild.

“Looking from both perspectives, a community that’s diverse and offers both business and art is really attractive to people,” said Chamber of Commerce President/CEO Michelle Bundren.

“I think it was great for all of us to come together and work together to bring this workshop for creatives and business owners and show them how they can work together,” said Murray Main Street Director Deana Wright. “Having that that collaboration between the creatives and the business owners is important for Murray moving forward in this new world after COVID, and we’re excited to have them do that.”

“The Murray CVB was thrilled to be able to be a part of something like this,” said CVB Director of Marketing and Communications Kayla Speis. “This is a great way to marry the business community and the creative community and those like-minded individuals to better their businesses or to bring something fresh and new to the community that we can capitalize on. I think that’s a great thing for us from the tourism side to bring our visitors something new that they can enjoy while they’re here.”

“Even if (the community doesn’t sign up for a follow-up SBDC workshop), any time you can create a community dialogue between diverse entities, that’s got to be a good thing,” said Murray Art Guild Executive Director Debi Henry Danielson. 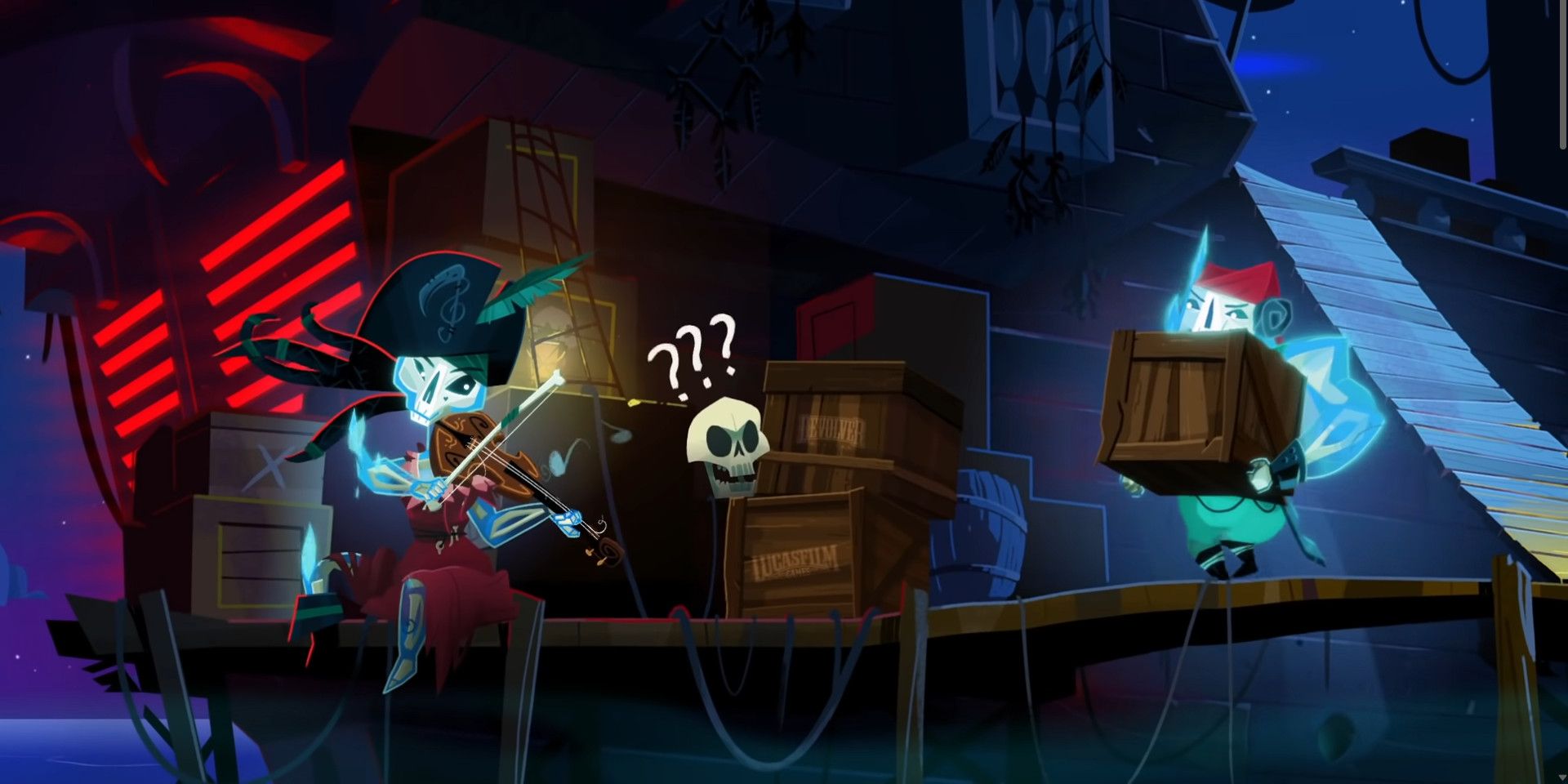