In the early days of what we used to call “coronavirus” in March 2020, before we all became budding epidemiologists, people flocked to Steven Soderbergh’s eerily prophetic 2011 drama “Contagion” on streaming services. Within a month or so, the movie was propelled from the 270th slot to the second most watched film in the Warner Bros. library, according to numbers from iTunes.

Two years down the line, COVID-19, which shut down the world and altered our way of life, hasn’t yet made its way into many series and movies, apart from a handful of fleeting acknowledgements. (Berlin competition contender “Both Sides of the Blade” from Claire Denis and Ryusuke Hamaguchi’s Oscar-nominated “Drive My Car” are examples.) For comparison, the Spanish Flu, which killed more than 50 million people worldwide over roughly two years following World War I, is still nearly invisible in popular culture to this day.

“There have been movies about all the Balkans wars, about the world wars and hardly anything on pandemics, and even if you look at photography, what has been shown from this Spanish Flu era? Almost nothing. No one can really say much,” says Fredric Boyer, the artistic director of the Tribeca Film Festival.

Boyer points out that the most compelling films about imaginary pandemics have been written before or after these dark historical chapters by visionary filmmakers, for instance, Leos Carax’s “Mauvais Sang” (1986). “This cult film with Juliette Binoche was not only about a deadly virus but also also about the Earth heating up, way before we started talking about global warming,” says Boyer.

“There’s an emotional exhaustion about the subject because we’re still in it. We don’t have perspective and storytelling usually happens in context. That’s why there’s still so many World War II movies,” says Bobette Buster, a Tufts University professor who made the feature documentary “Making Waves: The Art of Cinematic Sound” and is currently writing her third book.

Arianna Bocco at IFC Films says pandemic movies can also be tough to market depending on when they’re released. “It’s difficult to sell audiences films that are about what they’re currently going through if it’s not a documentary. They don’t want to see it; they want to escape it.”

Ilya Stewart, the Moscow-based producer of Kirill Serebrennikov’s “Petrov’s Flu,” (pictured) a drama set in a post-Soviet Russia plagued with a flu epidemic, said the film was “cooked up” before COVID and world premiered at last year’s Cannes after being delayed.

“The film has people coughing the entire time and it’s even strange to see them without masks,” said Stewart, who runs the production company Hype Films.

When it came to the theatrical release, the movie’s title proved problematic for some distributors. “A lot of distributors didn’t want to invite people to see a film with ‘flu’ in the title,” said the producer.

Hype Films has another virus-themed project coming up: “Rage,” Dimitri Dyachenko’s survival thriller set in the Russian forest that deals with a rabies outbreak. But like “Petrov’s Flu,” “Rage” was written before the pandemic and it just happened to shoot last year.

Stewart said audiences are increasingly drawn by escapist films and superhero movies because of the world we’re living in. “If you look at what kind of movies were successful in the 1920s or after the Great Depression, you’ll see that there were also a lot of escapist films.

“I’ve received a lot of scripts about pandemics with doctors, etc., lately and have stored them away; cinema is still about escapism, and there’s no need to see what we’re going through on a big screen,” Stewart added.

Similarly, producer Eric Altmayer said he’s starting to receive more and more scripts where masks are present — and is staying far away from them.

He’s currently developing a project with Yann Gozlan (director of Cesar-nominated “Boite Noire”), which is an adaptation of the book “Les fleurs de l’ombre,” a dystopian tale set in a post-pandemic world where sanitary checks are omnipresent.

That project is something of an exception, he explained, as it’s “driven by the vision of a director who brings some perspective.”

Meanwhile, COVID has been integrated into the plots of several U.S. shows because TV development works much faster than films. Buster cited Season 4 of “Dear White People,” which delivered a satirical take on the pandemic; as well as “Station Eleven” HBO Max’s mini-series set in an “apocalyptic dystopian future where survivors of a pandemic that wiped most of the world are dealing with the aftermath of how society collapsed;” or to a lesser extent HBO Max’s “And Just Like That” and its brief glimpses of masks, which “glossed over the pandemic as if it was a blip in time.”

“The real issue, as Steven Soderbergh said, is that going forward, storytellers are really going to decide whether they’ll simply refer to the pandemic or have people walking around with masks because that’s our new normal. How much do you want to make it part of the new normal?” said Buster. 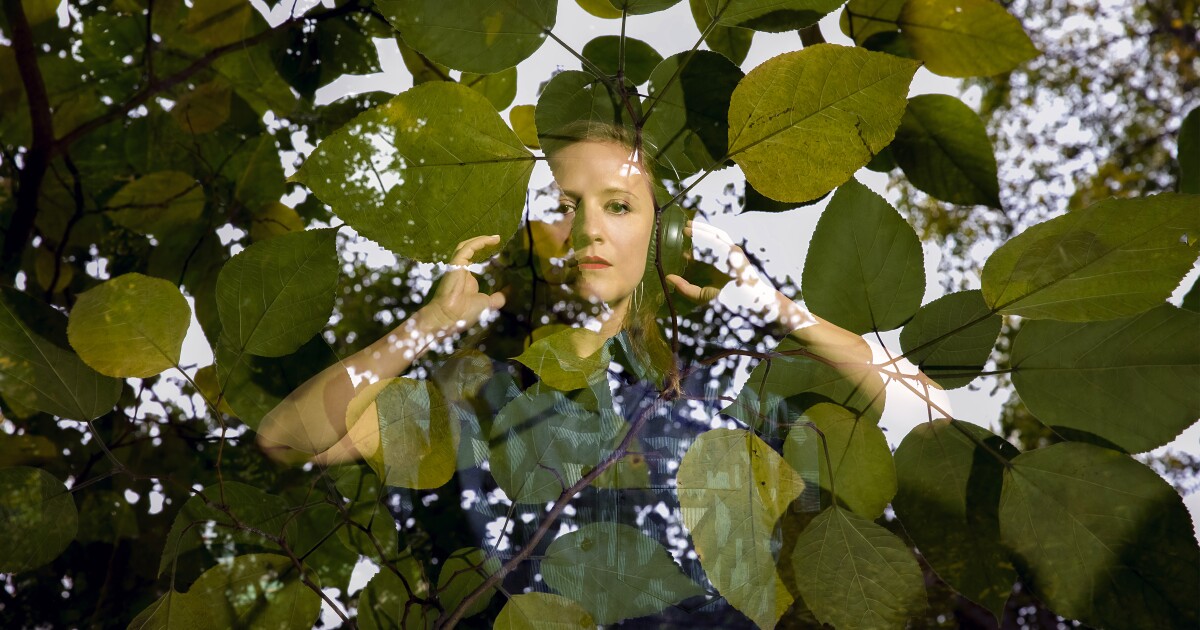