Candidate forum: The Elmore County NAACP Branch 5026 will be hosting a candidate forum on Thursday; the event will be held at “The Ranch Multiplex” located at 2705 Williams Road, Wetumpka.  Time for the event is from 6 to 9 p.m. The following candidates have accepted the invitation to participate:  Joy Pace Booth, Jessica Sanders, Candidates for Circuit Judge Place 2; Jennifer Holton, C. J. Robinson, Candidates for Elmore County District Attorney; Chad Smith, Troy Stubbs, Candidates for State Representative District 31; and Christian Horn, Candidate for Secretary of State. Bobby Mays, President of Branch 5026, said, “The NAACP strongly believes that an informed electorate results in better candidates being elected.  And what better way to get to know the candidates then by participating in events such as this.  Knowing the candidates, is key to knowing who to vote for, OR Not!”  The forum is free and open to the public.

A Lesson Before Dying at Cloverdale Playhouse: See the return of a this play, which originated at the Alabama Shakespeare Festival 22 years ago through the Southern Writers Project. It’s by Rolulus Linney, based on the novel by Ernest J. Gaines. A young Black man in 1948 faces execution for a crime he didn’t commit. cloverdaleplayhouse.org.

Getaway Cruise on the Harriott II riverboat: Come watch the sunset on the Alabama River aboard the Harriott II Riverboat on Saturdays this spring. The Getaway Cruise is a great way to get your weekend started! During this two-hour cruise, we offer live entertainment, a full bar of delicious beverages and our Wheel House Grille offers a variety of meal selections for purchase. Don’t miss the boat! *Inside General Admission seating is located inside one of our two climate-controlled decks, Outside Patio seating is located on the outside top deck and is first come first serve to seat. Patio seating is not handicap accessible. Please purchase boarding tickets before purchasing an Add-On Package.

April Walking Tours:  As part of the Alabama Tourism Department’s April Walking Tours, they will offer free, guided tours of Montgomery’s downtown historic district at 10 a,.m. Saturday. Some of the stops along the tour include the Court Square Fountain, Rosa Parks Statue and Bus Stop area, Dexter Avenue King Memorial Baptist Church, and the State Capitol. Contact Jennifer Grace at 334-262-0013 for more information.

County Day: The Montgomery County Commission and Sheriff’s Office invite the public to County Day on Saturday, April 30, from 10 AM to 1 PM at the Elton N. Dean Sr., Park, 7251 Old Selma Road in Montgomery. “This is an opportunity for residents of Montgomery County to learn about some of the services provided by the County, as well as enjoy a day at Montgomery County’s newest park, ” says Sheriff Derrick Cunningham. “Bring your kids, grab a hot dog and chips, and learn more about Montgomery County!” County employees will be on site with information about job openings, victim services provided by the District Attorney’s Office, voter registration, summer programs for youth, tag renewals, and more. The Montgomery Humane Society will bring animals available for adoption, and iKare Pharmacy will administer COVID 19 vaccinations. For more information about County Day, please contact Montgomery County Manager of Public Affairs Cynthia Milledge at 334-451-0040.

Mike Epps at MPAC on Saturday: Actor and comedian, Mike Epps, is set to bring the laughs to Montgomery once again with the NO REMORSE COMEDY TOUR. Performing at the Montgomery Performing Arts Center on April 30 at 7 p.m., Epps will deliver non-stop laughs along with Dominique, one of comedy’s most talented and sought-after entertainers. Tickets go on sale to the general public 10 a.m. on Dec. 17 at Ticketmaster.com. The all-star lineup will be sure to bring down the house with non-stop laughter for an unforgettable night of comedy! Epps is generating an extraordinary amount of buzz among his peers for being not only one of the funniest comic actors in town, but also for his burgeoning dramatic talent. Epps is currently starring in the Netflix comedy series “The Upshaws” with Wanda Sykes. His recent film credits include “The House Next Door,” sequel to the 2016 film “Meet The Blacks,” the Amazon feature “Troup Zero” with Viola Davis, Allison Janney, and Jim Gaffigan, in addition to the Netflix comedy “Dolemite Is My Name” with Eddie Murphy. Epps is currently working on a new one-hour comedy special, a follow up to his 2019 Netflix special “Mike Epps: Only One Mike.” Up next, Epps will be starring in “Last Friday,” and portraying comedy legend, Richard Pryor, in Adam McKay’s untitled L.A. Lakers drama series for HBO. The No Remorse Comedy Tour is presented by North American Entertainment Group Inc., one of the leading independent promoters of entertainment tours and live events in the United States.

Sunday Supper: Join Montgomery Museum of Fine Arts and Verde Cafe on May 1 from 4- 6 p.m. for Sunday Supper. Come be a part of the spirit of family over a delicious meal prepared by Nick and Davena Jernigan at Sunday Suppers. Limited Seating and Reservations Required.

Sat Apr 30 , 2022
If you buy something through our links, we may earn money from our affiliate partners. Learn more. Are you looking for a way to make some extra money? Why not try selling your art? You can create beautiful art pieces from recycled materials, and there is a huge market for […] 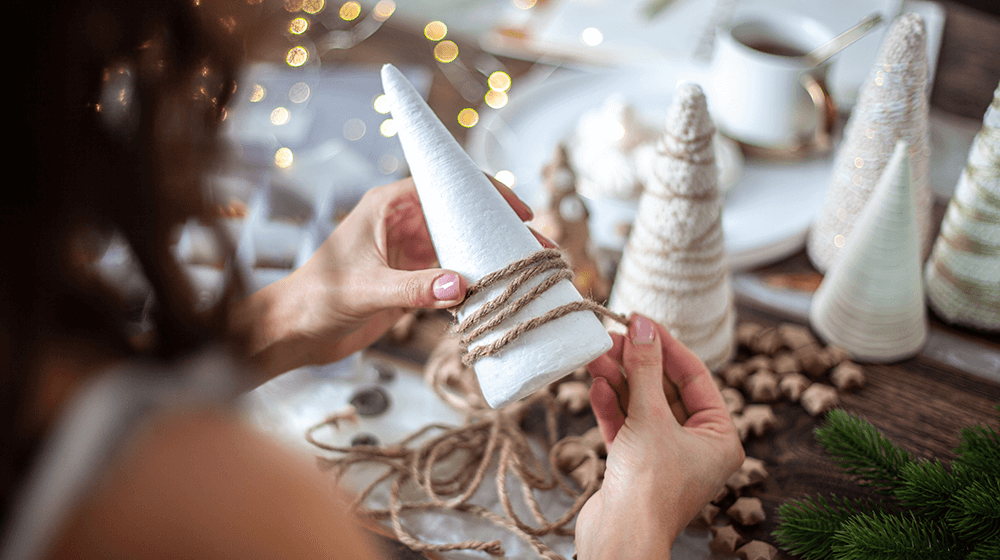