It has long been common lore that Santa Fe has the second-most art galleries in the country behind New York City.

Not common knowledge is Santa Fe appears to have the sixth-most art galleries in the world behind Tokyo, London, Istanbul, New York City and Paris. At least, among the 40 global “Arty Areas” that British-based money.co.uk analyzed to create a culture score and ranking among these cities.

“It is always rewarding to find a third party that validates that,” Tourism Santa Fe Executive Director Randy Randall said. “What I found amazing was this is an analysis out of the U.K. It also says we are the sixth-strongest art market in the world, which we have never said — but we will.”

The other categories were architecturally notable buildings; art and design universities; monuments and statues; street art searches; and street art Instagram posts. Money.co.uk ranked each category by raw numbers (151 art galleries in Santa Fe, per the report) and per million population ratios.

Santa Fe ranked No. 7 in the overall culture score, in the company of Venice, Miami, Florence, Vienna, San Francisco and Kyoto, with Seattle, Berlin and Milan just behind the City Different.

“Overall, U.S. cities dominated the rankings with San Francisco (No. 5), Santa Fe (No. 7) and Seattle (No. 8) also ranking in the top eight best cities for art and culture lovers,” Travel + Leisure noted.

No matter the popularity of any visitor destination, with so many tourism magnets in the world, free publicity is always valued to keep a place in people’s minds, Randall said.

“I think it plays an important role in bringing people here and reminding people who have been here what an amazing destination Santa Fe is,” he said.

“A lot of people shop for art without even coming here,” Randall said. “[The Arty Areas report and Travel + Leisure] are good for awareness. It’s also very important to let people know there is a major market here they should look at whether virtually or in person.”

Vivo Contemporary Gallery director Warren Keating said so far only about 10 percent to 20 percent of the gallery’s business is online. He is less enamored with rankings by foreign entities, but he acknowledges the value of any media attention.

“It definitely matters,” Keating said. “There’s no question Santa Fe is a huge player. [But] there are still many people that don’t know Santa Fe or have misperceptions about Santa Fe.”

It appears the pandemic has been the best marketing tool of all for Vivo.

“The last year or so has been absolutely incredible,” Keating said. “We’ve definitely had our best year in 18 years, by far.” 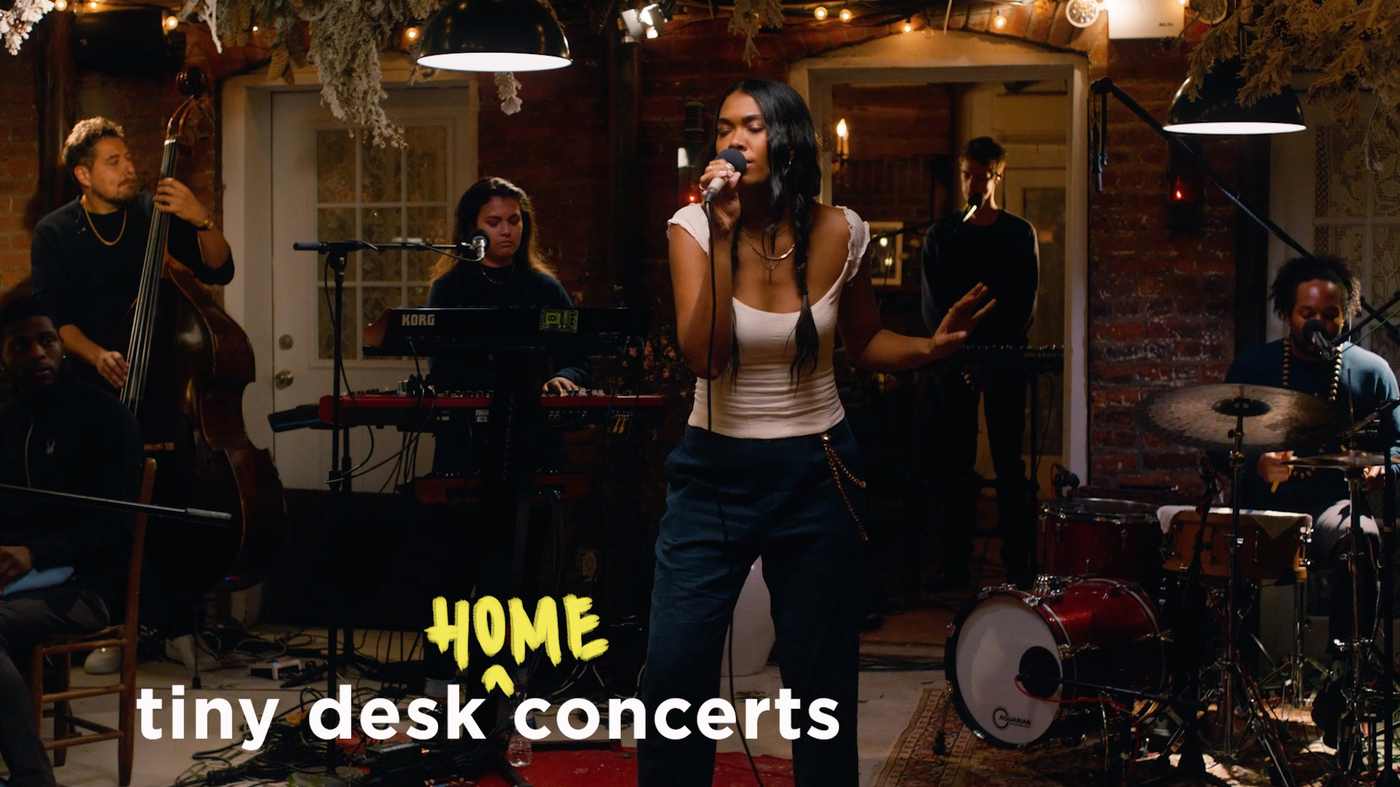