For all the posturing and promises extended to women in music for years, the music industry has proven almost entirely ineffective at diversifying the mostly male ranks that create music’s biggest tracks. That’s according to the USC Annenberg Inclusion Initiative’s latest “Inclusion in the Recording Studio?” report, which for the past five years has analyzed gender makeup of artists, songwriters, and producers behind all of the tracks on the Billboard’s year end Hot 100 and on the nominations for major Grammy categories, effectively quantifying how little representation women have in one of the most-eyed aspects of the music industry. This year’s study shows that 23.3 percent of artists, 4.4 percent of songwriters, and just 3.9 percent of producers for the biggest tracks of 2021 were women.

“There could be a lot of conjecture, articles written, performative stances, and checks and statements made, but I think the key word here is stagnancy,” Annenberg Inclusion Initiative founder Dr. Stacy Smith, who authored the paper alongside Karla Hernandez and Dr. Katherine Pieper, tells Rolling Stone. “For women artists, you’re seeing virtually identical trends from 2012, and we’re not seeing progress across the board. Despite a lot of the clamor and despite the cacophony of voices that things are changing, our data suggests strongly otherwise.”

An analysis of the Hot 100 chart isn’t a perfect approach, the researchers acknowledge. It focuses only on the biggest and most popular songs released in a given year, but as the Annenberg team says, their methods reflect which songs are championed most and have gotten the most resources.

While women aren’t represented much within the list, the Annenberg researchers note that racial diversity has improved over the decade, with over 57 percent of artists on the 2021 Hot 100 year-end chart coming from underrepresented racial groups compared to just more than 38 percent in 2012.

Dr. Katherine Pieper, the co-author for this year’s study, says the toxic environment women in the music industry face is a key factor in a lack of improvement. Recruiting, retaining, and growing a stronger base of women in the recording studio can’t happen if women aren’t looked at as equals, she says. “Women are sexualized and stereotyped, they are dismissed, and they are not seen as leaders in their roles,” Pieper says, citing issues women have reported to them in previous studies. “The information has been out there, and there’s been a collective forgetting that this is the experience women face in the business.”

Along with the charts and Grammy nominations, the Annenberg researchers also dug into the “Women in the Mix” pledge the Recording Academy launched in 2019 — a year after former CEO Neil Portnow said women had to “step up” for their representation at the Grammys. One of the more notable solutions from the industry to address diversity concerns, those who took the pledge vowed they would consider at least two women for production and engineering roles every time they were hiring for a project.

But according to the study, the pledge has proven rather ineffective. Only four of the 476 people who took the pledge actually worked with a female producer on a Hot 100 song. The Weeknd and Max Martin, who both signed the pledge, worked with fellow signee Ariana Grande, who produced and engineered the “Save Your Tears” remix on which she was featured. Ron Perry worked with Jenna Andrews to co-produce BTS’s “Butter.”

Smith says that while pledges are well-intentioned, they usually don’t work. “There’s very little follow through, very little praise or consequences based on their actions,” she says. “When people decide to be pledge-takers or decide to jump on a hot thing people are making press noise about, they need to think seriously because a lot of folks are watching. To have a pledge that makes a lot of noise but doesn’t yield a lot of return sends a message that’s strong and clear about who’s wanted in this industry and who’s not.”

And then of course there’s the fact that pledges usually don’t require any actual commitment; anyone can join in for the sake of performative activism. Ryan Adams, who’s since been ostracized from the music industry for allegedly dangling career opportunities for women then taking them away if they denied his sexual advances, is the second person listed on the pledge sheet.

When asked what measures the industry should take for more tangible improvement, the Annenberg researchers suggested a more direct means that would more strictly require getting women in the studio with the largest artists and producers. And it needs to happen at scale, they say. Bringing in one tokenized women to the room won’t be any better.

As Pieper says, many hitmakers have a familiarity bias that’s kept them working with the same few collaborators time and again without considering the possibility that a new voice could bring an even greater result. “The music industry keeps choosing the status quo, and when that happens nothing’s going to change,” she says. “That’s why you see no progress.”

So what would actually inspire the industry to change? For the researchers, that’s less clear. And though the study is essential, some actual results would be most welcome. “Without this study, we can’t show that they aren’t making progress,” she says. “There’s no excuses. Improvement isn’t happening because they’re choosing to not make it a priority. And until there’s another crisis, then we’ll see another influx of people making commitments and saying that they’re going to do something.”

The Music Industry Is a Sausage Fest, and This Study Proves It 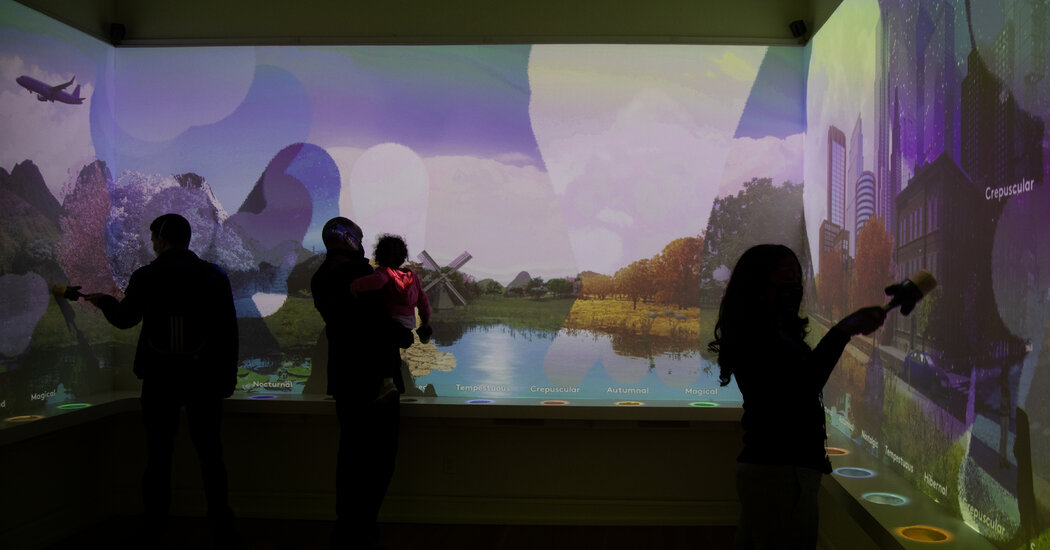