The Tiny Desk is working from home for the foreseeable future. Introducing NPR Music’s Tiny Desk (home) concerts, bringing you performances from across the country and the world. It’s the same spirit — stripped-down sets, an intimate setting — just a different space.

In her Tiny Desk (home) concert, singer-songwriter and producer Amber Mark expresses more than once that performing for the series is a “bucket list” moment for her. Upon our first meeting, she came with the concept for her performance entirely laid out. “The band is gonna sing backup, and we can cut to my family in the audience at the restaurant,” she said. “We’ll make it beautiful.” With details that evoked excitement and nervousness all at once, the ideas felt massive to me. And what she delivers here is pretty grand, yet deeply intimate.

For her concert, Mark stuck to the script, shooting her session at Palma restaurant in New York, which sits directly below the space she’s resided in since her high school days. This Tiny Desk (home) concert is a celebration of her stunning debut album, Three Dimensions Deep, and is handled with the same intricate attention to detail as she did for the album itself.

The dimensions Mark explored on the project are what she calls “without,” “withheld,” and “within.” We’re taken with her on a quest for answers to questions tied to her personal struggles with self-doubt, loss and heartbreak. She starts her concert with “On & On,” which carries us from the “withheld” portion of the album right into a revelation of inner peace in songs like “Bliss” and “Worth It.” Mark also slows it down and plays “Waiting” from her 2020 “COVERED-19” series.

Mon Jan 31 , 2022
Katie Dey sounds a little less alone. The Australian singer-songwriter has fought hard to reach this state since she first released her glitch-scoured debut asdfasdf back in 2015. She began her career making music that captured the hollow, gloomy feeling of spending too much time online—frustrated, keyboard-smashing pop songs about […] 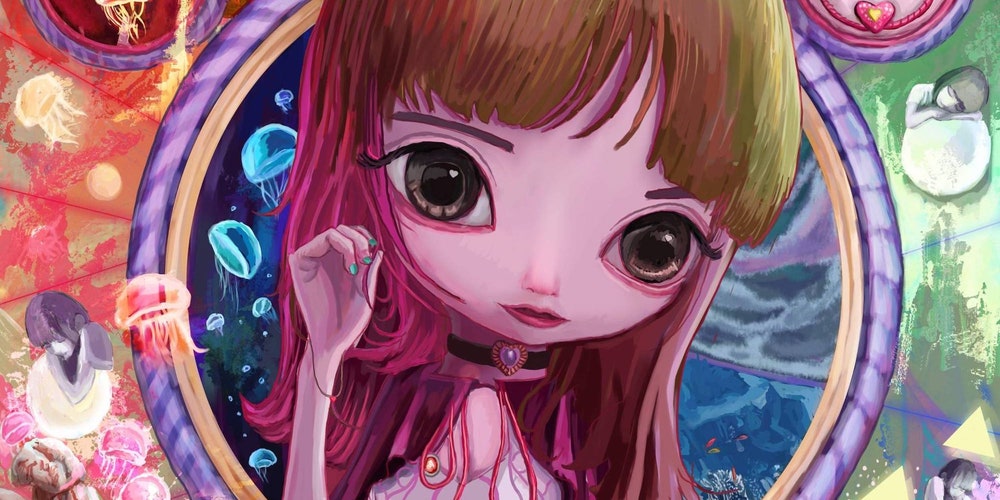