Last year, Spider-Man: No Way Home gave us plenty of multiverse madness This year, Into the Spider-Verse sequel Across the Spider-Verse  (Part One) swings into cinemas and will continue the trend.

Into the Spider-Verse was one of the most ambitious animated movies of all time. The film was unbelievably pleasing to the eye; it felt like it burst from the pages of the comics.  Before Into the Spider-Verse had even premiered, its sequel was already in development, and it promises to dwarf the scale of the first. In Across the Spider-Verse, Miles Morales traverses numerous colorful, beautiful dimensions, each rendered in a totally different artistic palette. You only need to watch the teaser trailer to get a glimpse of the wonders in store:

Speaking with Collider, cowriters Chris Miller and Phil Lord talked about what fans can expect from the super ambitious sequel. Miller teased the idea that each dimension features a distinctive artistic style.

We didn’t want to just sort of do the same thing again. And so the idea that we’d be going to different dimensions really opened up an opportunity artistically to have each world have its own art style, and to be able to push the folks at ImageWorks to develop a way to have each dimension feel like it was drawn by a different artist’s hand.

It’s a challenge, of course, but an incredibly rewarding one. “Seeing the development of that stuff is breathtaking, and really, it’s the reason we keep doing it because it’s so hard to get it right,” he added.

Will Tom Holland and Zendaya be in Across the Spider-Verse?

Interestingly, Collider also asked Miller whether Tom Holland and Zendaya had been contacted about a potential cameo in the sequel. However, the writer remained tight-lipped. Still, Andrew Garfield was annoyingly silent in the lead-up to No Way Home, so we wouldn’t take this as a denial. At this point, it’s closer to a confirmation.

The main cast returns in Across the Spider-Verse, including Shameik Moore (Miles Morales), Hailee Steinfeld (Spider‑Woman), and Jake Johnson (Peter B. Parker). As the teaser shows, we’ll also be seeing a lot more of Oscar Isaac as Spider‑Man 2099!

Spider-Man: Across the Spider-Verse is set to release in theaters on October 7, 2022. Let the Marvel multiverse era continue!

Get HBO, Starz, Showtime and MORE for FREE with a no-risk, 7-day free trial of Amazon Channels

Exploring the Art and Business of Poetry

Mon Jan 31 , 2022
That answer won praise from Leigh Pinkston of the Lazarus Center for Career Development, who was playing the role of interviewer. “You came off as confident,” said Pinkston, the center’s assistant director for affinity advising. “You’d have gotten the job!” Surprisingly, this practice interview didn’t take place in an office […] 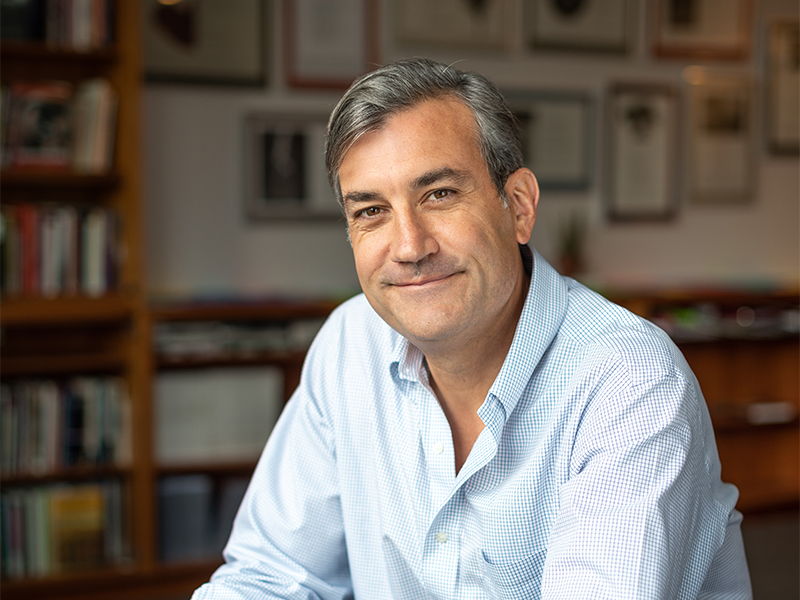