If you want to watch a movie on Netflix but aren’t sure what to choose, we’re here to assist. Our guide to Netflix’s Daily Top 10 Movies list can help you stop scrolling and start watching. The No. 1 movie on Wednesday, June 15 is the Adam Sandler basketball dramedy Hustle, which features the Sandman at the top of his game. No. 2 is the Jennifer Lopez documentary Halftime, which she’s probably disappointed isn’t No. 1. No. 3 is Chickenhare and the Hamster of Darkness, an animated family movie of inferior quality. No. 4 is Mission: Impossible — Ghost Protocol, the fourth film in the franchise, and one of the best. It’s definitely the one with the best title. Rounding out the top 5 is The Amazing Spider-Man, the first Spider-Man reboot.

But which films in Netflix’s Top 10 list of the most popular movies are worth watching? We break down the entire Netflix Top 10 Movies list and guide you through what to stream and what to skip. We do the same for Netflix’s Top 10 TV shows, as well as Netflix’s overall Top 10 list. We also have recommendations for the best movies on Netflix and the best TV shows on Netflix to watch right now.

Based on Netflix’s Top 10 Movies from Wednesday, June 15

For fans of: Adam Sandler: Serious Actor | Is it good?: It is!

In Uncut Gems, the game of basketball is essentially second billed, right behind Adam Sandler himself. Sandler’s famously a huge basketball fan in general, so it was only a matter of time before he made a movie about it. Another reminder to the world that Sandler is a solid dramatic actor, Hustle is a sports drama that stars Sandler as a washed-up scout who makes it his mission to recruit a talented street ball player from Spain into the NBA. (Yesterday’s rank: 1)

For fans of: Jenny from the block | Is it good?: Did J. Lo deserve an Oscar for Hustlers? (Yes)

For fans of: Chickens, bunnies, other cute animals | Is it good?: Not particularly

This Belgian-made animated family movie is about a half-chicken, half-hare who longs to fit in. It’s based on a series of graphic novels, the last of which came out in 2009. So this movie has been in the works for a long time. Watch it and decide for yourself if it was worth the wait. (Yesterday’s rank: 2)

For fans of: Tom Cruise risking his life for stunts | Is it good?: Is the Burj Khalifa the tallest building in the world?

Mission: Impossible 4 aka Ghost Protocol aka the funniest title for an action movie ever aka the one where Tom Cruise climbs the exterior of the world’s tallest building aka the one where they attempted to pass the baton to Jeremy Renner but there’s no replacing Tom Cruise. (Yesterday’s rank: 3)

For fans of: Andrew Garfield, Spider-Man, the year 2012 | Is it good?: It’s great and worthy of its cultural resurgence

Andrew Garfield was our shortest lived, and arguably most unsung, Spider-Man, which is why it was so much fun to see him — stop reading if you’re sensitive about getting spoiled for a movie that’s been out for months — reprise the role in Spider-Man: No Way Home. The Amazing Spider-Man‘s only crime is that it’s a pretty formulaic Spidey origin story with a lame villain, but Garfield and Emma Stone are both so good in it that it doesn’t even matter. (Yesterday’s rank: 4)

For fans of: Young Leo, memes about how Jack could have fit on that door | Is it good?: It’s as amazing now as it was then

James Cameron’s epic tale of doomed love aboard the world’s largest ocean liner is Hollywood filmmaking at its finest. It made all the money and won all the awards and it deserved to, because it’s perfect. (Yesterday’s rank: 6)

For fans of: Girlbossing, the U.S. military | Is it good?: It’s as good as a pulpy action movie can be

Interceptor has a classic military movie set-up: When a coordinated attack threatens the remote missile interceptor station she commands, an Army captain (Elsa Pataky) uses her tactical training to stop it before it’s too late. (Yesterday’s rank: 5)

For fans of: Crappy horror sequels | Is it good?: It’s even worse than the original The Boy, which is a bad movie

Katie Holmes stars in this creepy doll horror movie. Her family moves to the country, and her son falls under the psychic sway of an evil doll that kills people. You know the drill. (Yesterday’s rank: 7)

For fans of: Dramas about people coming to understand each other | Is it good?: Yes

During the Rwandan genocide in 1994, four women from different backgrounds hide in a crawlspace for 80 days. They argue, cry, and grow to love each other. It’s a powerful confined-space drama. (Yesterday’s rank: 9)

For fans of: Tension, having mixed feelings about the Army | Is it good?: It deserved its Best Picture win

Speaking of Jeremy Renner, this is the movie that made his career, and still the best performance he’s ever given. He plays Sgt. First Class William James, an adrenaline-addicted bomb disposal expert whose reckless methods put his team at risk. Kathryn Bigelow’s film is widely considered to be the best movie made so far about the war in Iraq. (Yesterday’s rank: 10)

The Rocky History of Gorge Music

Fri Jun 17 , 2022
LISTS The Rocky History of Gorge Music By Jude Noel · June 13, 2022 Use Toms. Call It Gorge. Don’t Call It Art. These three instructions constitute the terms and conditions for Gorge Public License, the governing document for Japan’s “gorge” movement. Celebrating its 10th anniversary this year, gorge is […] 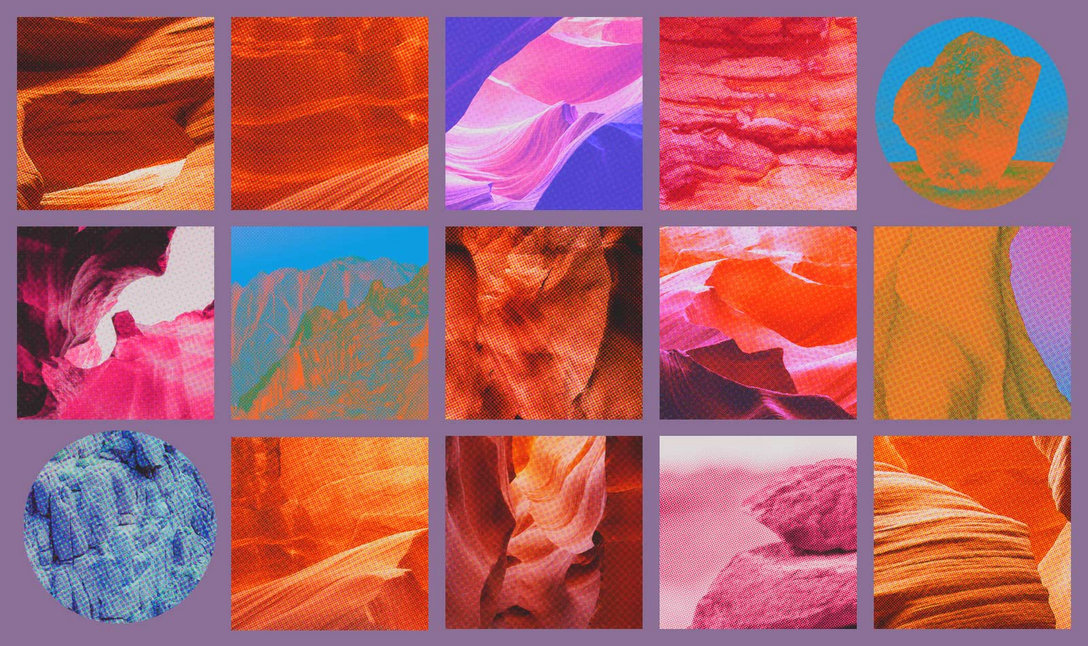