It is, in fact, the most romantic day in recorded history.

Until the next one, of course.

As such, we’re expecting the ‘Movies on TV’ schedule to reflect this and offer up nothing but love-themed comedies, dramas and perhaps even the odd horror.

Surely we won’t be ‘treated’ to a random Dirty Harry movie on ITV4 or a throwback ’90s actioner on TCM, right?

LET’S FIND OUT TOGETHER RIGHT NOW!

Here’s how it looks on the box on Monday, 14 February…

Nothin’ says Happy Valentines like the very first time Freddy Krueger terrorised an entire generation of school kids by invading their dreams and slicing them up with his signature razor-finger glove.

Two feral young girls are rescued from the woods, but it soon becomes apparent that something dark and deadly has followed with them.

Clint Eastwood plays a maybe over-the-hill secret service agent desperate to redeem himself and thwart a dangerous assassin – expertly played by John Malkovich – in the process.

Not very romantic, nor is Eastwood’s creepy and aggressive pursuit of Rene Russo.

Our main pick this evening is powered by Tom Cruise’s million-dollar smile.

There are those of us who regard Cruise as the last great movie star.

And there are those who can’t get past his personal life.

Either way, Jerry Maguire presents maybe the most ‘Tom Cruise’ Tom Cruise performance ever captured on film as a cocky sports agent who gets the rug pulled out from under him at the peak of his powers.

Disgraced and almost alone, Maguire must try and build it all back up again.

Throw in a superb script, a star-making turn from Renee Zellweger and an Oscar-winning performance from Cuba Gooding Jr and you’ve got a modern classic, my friends.

Having survived a plane crash, Ralph Fiennes recounts the story of a doomed love affair.

Directed by the late Anthony Minghella, this was a huge hit at the Oscars, winning nine awards in total.

Hey, remember we said something about a random Dirty Harry movie?

Well, we were right. Apart from the channel, that is.

Rachel Weisz and Rachel McAdams shine in a tale of deeply forbidden love.

Fri Feb 18 , 2022
NEW YORK (AP) — Cuban-born artist Carmen Herrera, whose radiant color and geometric paintings were overlooked for decades before the art world took notice, has died. She was 106. Artist Antonio Bechara told The New York Times that Herrera had died at her Manhattan home Saturday. Fame finally came at […] 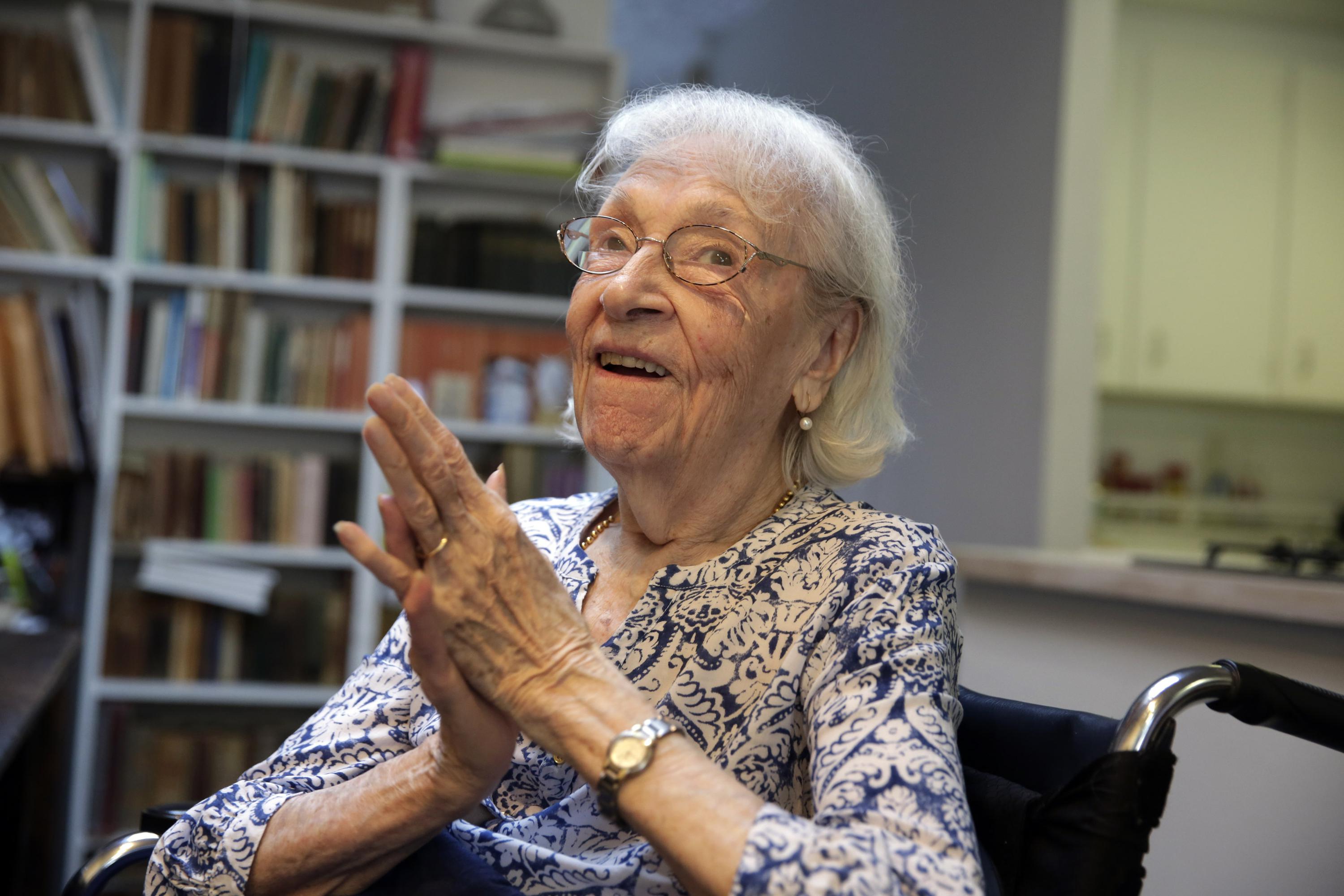