The Last of Us’ latest fan art offers a cartoonish art style for Joel that shows what he would look like without the game’s staple graphical fidelity.

The Last of Us‘ narrative and characters are impactful to players. While graphical fidelity is not the only characteristic of a game that can lend itself to how impactful its story may be, it has certainly complemented The Last of Us‘ performances. With realistic character models and emotive facial animations, it is also easier for players to empathize or relate to such characters when the technology allows for it.

This is especially pertinent in cinematic cutscenes that share close-ups of its characters, and Naughty Dog’s characters are thus defined by their realistic appearances. The Last of Us‘ inspired fan art has emulated this visual aesthetic in digital and physical paintings or drawings before, but one fan artist has decided to explore what The Last of Us might look like if it adopted a wholly different art style altogether.

RELATED: Rumor: The Last of Us 2 Director’s Cut Is In the Works

Redditor KikiColors has shared an illustration of The Last of Us‘ Joel that departs from the graphical fidelity the franchise is known for. Rather, KikiColors’ illustration paints Joel with more rigidity and gradient shades in his weathered brow, disheveled hair, and button-down denim. It is a highly unique aesthetic for the smuggler to take on, but it does well to accentuate the features that identify him the most. The cartoonish appearance has since been praised by The Last of Us fans and compared to other franchise properties such as the animated Star Wars: Clone Wars series.

Further, Redditor epicmindwarp has equated the illustration to Dishonored‘s distinct art style. Dishonored is visually striking, and its muted brush stroke art style evokes the look of impressionistic or realist oil paintings. The Last of Us and Dishonored hardly share any visual similarities on their own, but KikiColors has either inadvertently or purposely shown what Joel may look like if he was to enter into that universe.

It is unlikely that Naughty Dog will ever adopt an art style in its games comparable to this illustration. However, it is fun nonetheless to see such a well renowned title such as The Last of Us receive a new aesthetic outside its own traditional visuals. Interestingly, this illustration from KikiColors depicts Joel individually and only from the chest upward.

KikiColors has labeled the drawing as an “attempted” piece, but it would be exciting to see the fan artist illustrate the remainder of the landscape seen here, or perhaps other characters from The Last of Us portrayed in this authentic art style.

The Last of Us 2 is available on PS4.

MORE: The Rumored Last of Us Remake Could Recast Joel and Ellie

In a shock announcement, it’s confirmed that Sony is acquiring Destiny 2 developer Bungie in a multi-billion dollar deal.

Upcoming and Next DC Movies and TV Shows: 2022 Release Dates and Beyond

Tue Feb 1 , 2022
As the DC movie universe prepares to unleash its next wave with The Batman, The Flash, Aquaman and the Lost Kingdom, and more, we’re of course keeping an eye on the overall plan for not just the DC Extended Universe but also the DC Comics live-action movie and projects that […] 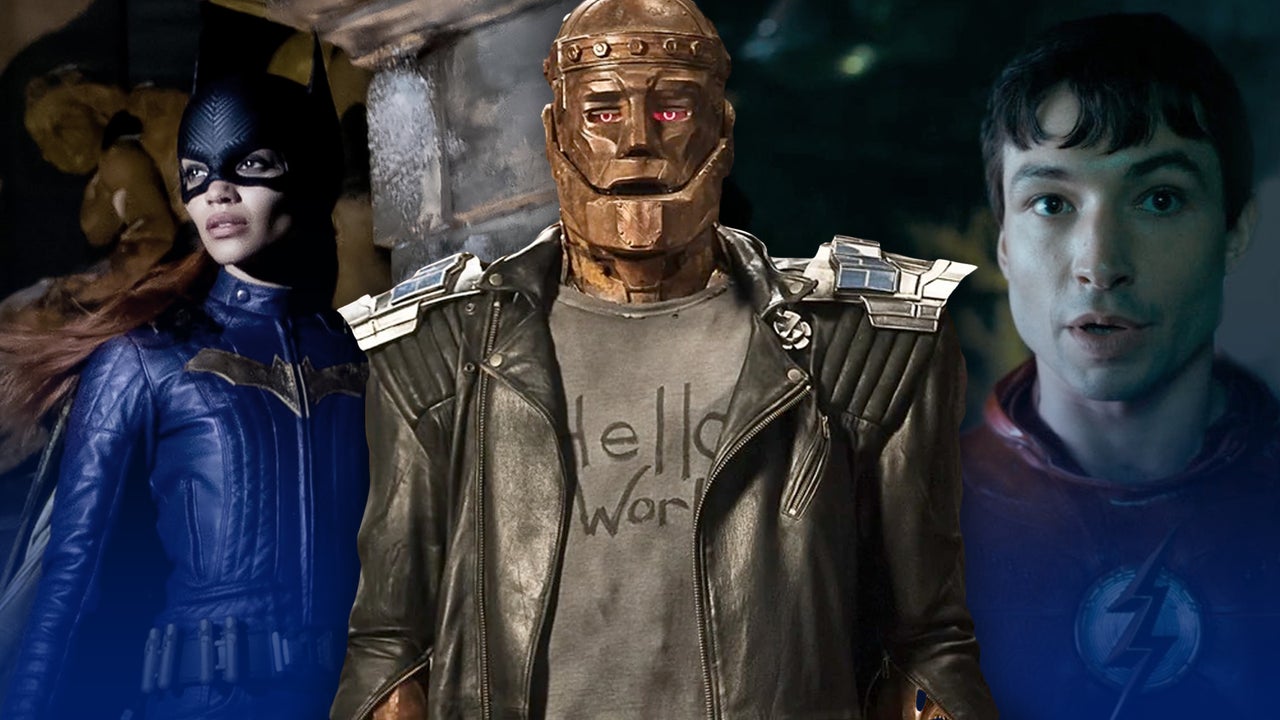