Welcome to the Art Angle, a podcast from Artnet News that delves into the places where the art world meets the real world, bringing each week’s biggest story down to earth. Join us every week for an in-depth look at what matters most in museums, the art market, and much more, with input from our own writers and editors, as well as artists, curators, and other top experts in the field.

Today, Jean-Michel Basquiat is unquestionably one of the most recognizable and beloved artists on the planet. A native New Yorker of Haitian and Puerto Rican descent, Basquiat first attracted attention as a teenage graffiti writer in the late 1970s before rapidly transitioning into the role of international sensation in the newly glamorous, increasingly global gallery world of the 1980s. Although the main draw was his inimitable artistic vision, which merged cryptic poetry and symbology with antic, Expressionistic figures, Basquiat quickly became a downtown celebrity of the first order, walking the runway, collaborating with musicians—and, famously, dating Madonna.

Tragically, Basquiat died from an overdose at the age of 27. His short artistic career makes it all the more remarkable that his work and visage seem to be everywhere in the 21st century. It’s not just his actual paintings, which reliably sell for tens of millions of dollars at auction. Licensed reproductions of Basquiat’s work now fuel a wide range of products and branding opportunities, from trinkets like T-shirts and keychains to an unprecedented collaboration with the NBA’s Brooklyn Nets resulting in a Basquiat-inspired home court design and team uniform.

But as licensing has become a lucrative revenue stream for contemporary artists and estates, it has also intensified age-old criticisms about the corrosive powers of commercialization on creative integrity. The Basquiat estate’s approach has made Jean-Michel’s work one of the focal points of this tension, especially after the opening of “King Pleasure,” a major exhibition about the artist’s life and work now on view in Manhattan. To sort through this tangled web, Artnet News art business editor Tim Schneider spoke to Artnet News’s Art Detective, Katya Kazakina, about her look into Basquiat and the increasingly big business of artwork licensing. Take a listen.

Listen to other episodes:

‘Our Role Is Really to Push Back From Rules’: Nari Ward on How To Make a True Portrait of New York City

Is the Venice Biennale Any Good? Here’s What Three Art Critics Think

‘The Artwork Would Almost Have to Double In Price’: Is Fractional Art Investing the Future of the Market, or a Scam?

‘Be Comfortable With Not Knowing Everything’: How a Mysterious Whitney Biennial Confronts Our Anxious Moment

‘You Can Absorb the Traumas of the Time, But Also Open Up to the Future’: Cecilia Alemani on Curating Her Venice Biennale For an Anxious Era

‘Assimilating Is Very Dehumanizing’: How Afghanistan’s Artists Are Making Their Way in Exile

The Art Angle Podcast: Want to Wear a Basquiat? Inside the Big Business of Artist Merch

Wed May 25 , 2022
Photo: John Wilson/Netflix/Erica Parise/Hulu/Warner Brothers/Courtesy Everett Collection/Ana Cristina Blumenkron/Netflix It’s been almost seven years since Downton Abbey’s television run took a bow — and a full pandemic since the first movie — but the estate is open once again for Downton Abbey: A New Era. The new movie might leave […] 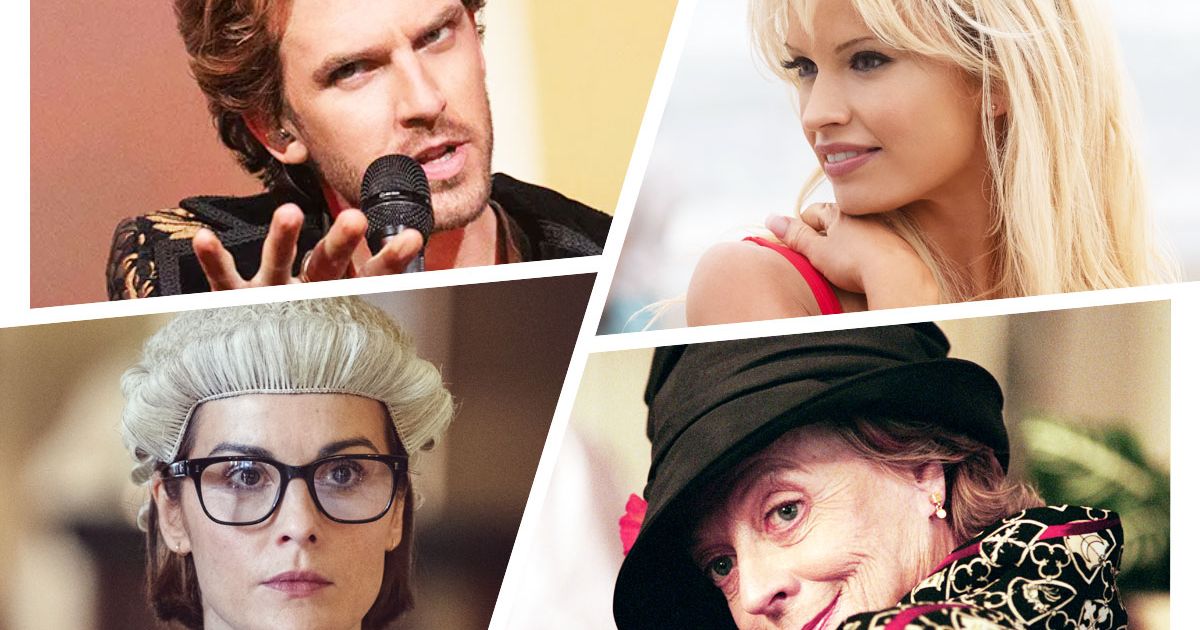