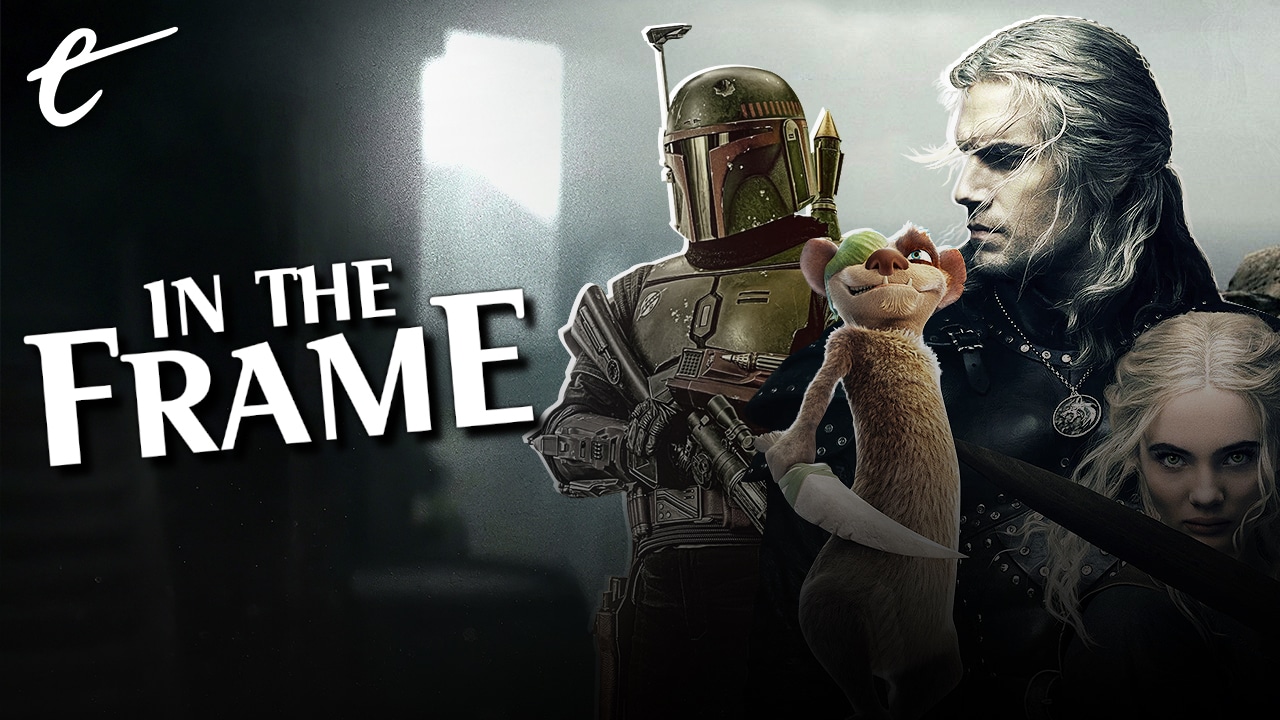 This is the era of “content,” and content soup is upon us. It’s hard to figure out exactly when the era began. Ted Sarandos was appointed “Chief Content Officer” at Netflix in March 2000, seven years before the company properly began its transition from physical to streaming media. The word […]