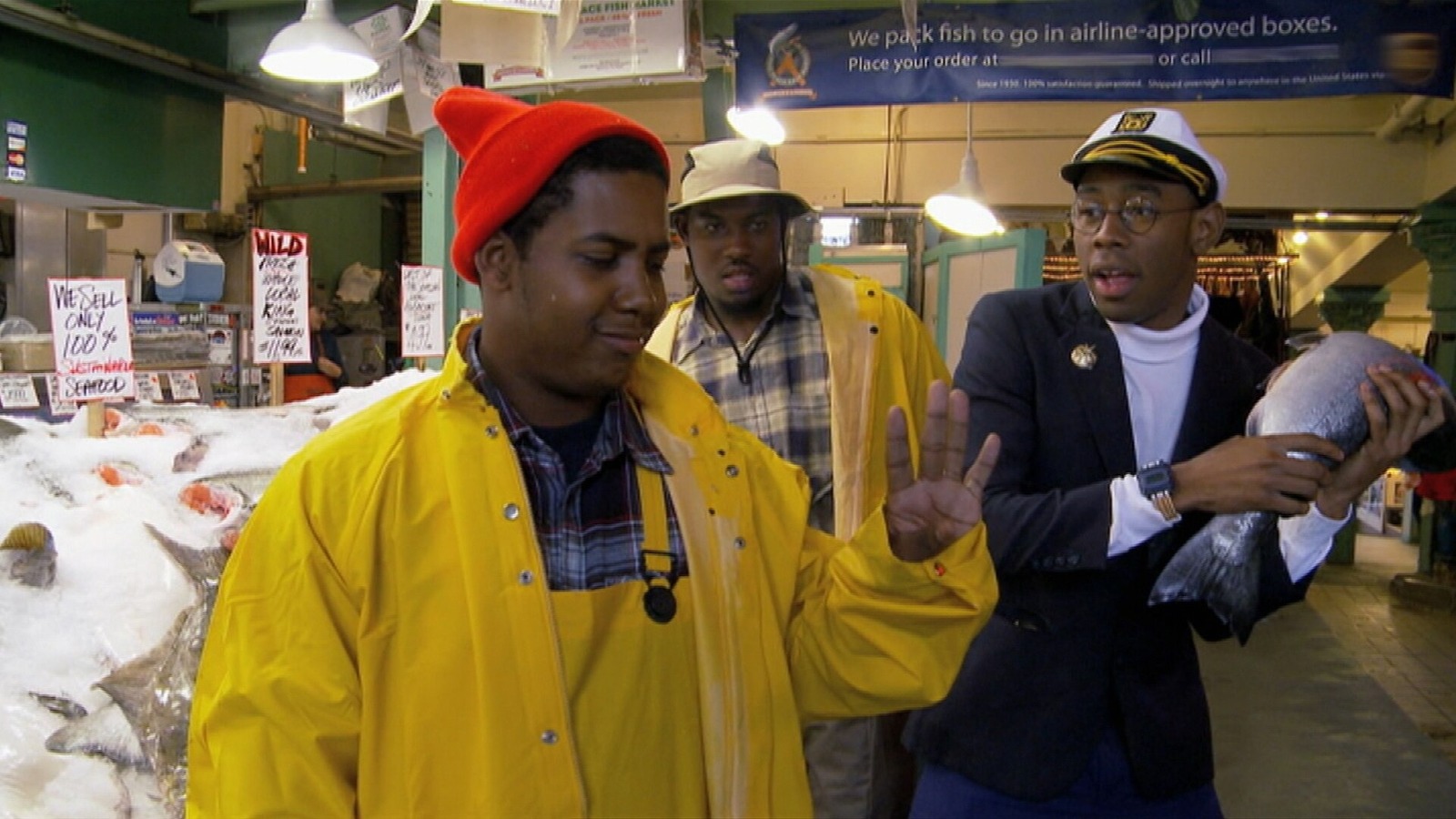 Offbeat comedy has changed quite a bit in the past few decades, influenced by the rise of the internet, meme culture, and the influence of Dadaist, absurd comedy shows like “The Tom Green Show,” which embraced being aggressively bizarre as a form of humor. Enter the Loiter Squad: Tyler, the Creator, Jasper Dolphin, […] London Museum Cuts Ties with Big Oil – After years of pressure from activists and artists, the National Portrait Gallery cut ties with BP. Warhol to Narrate Netflix Show From Beyond the Grave – Death won’t stop Andy Warhol from taking a star turn in an upcoming Netflix docuseries, thanks to A.I. Belgium […]