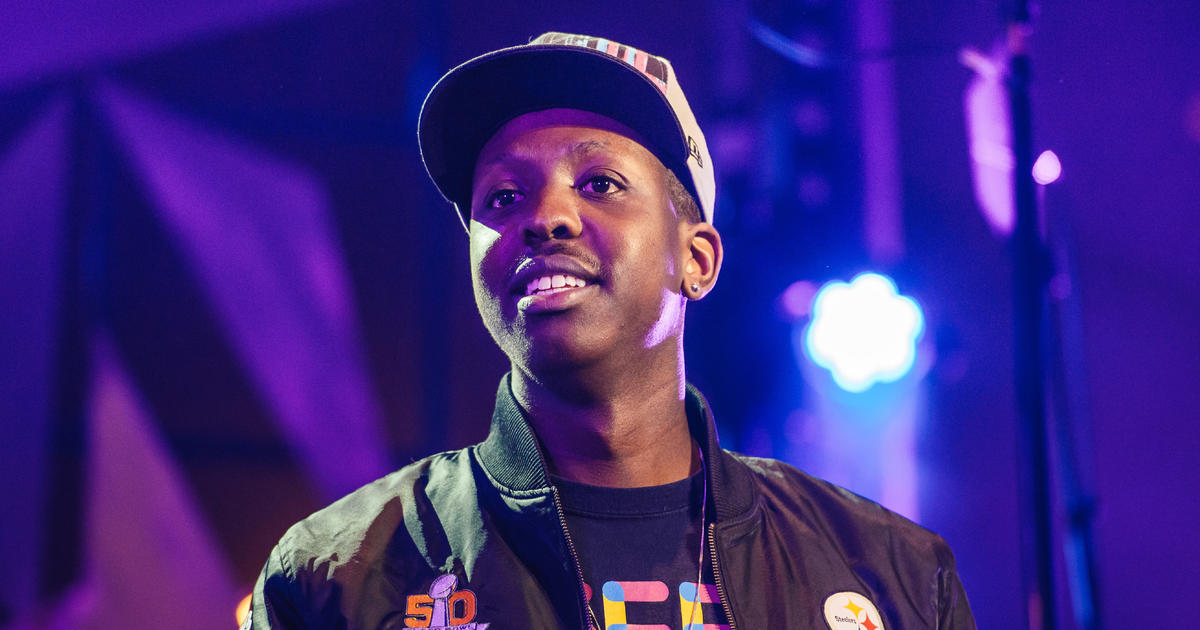 British music entrepreneur Jamal Edwards died on Sunday “after a sudden illness,” his family announced Monday. The 31-year-old was known for his company SBTV, which has helped launch the careers of notable artists in the United Kingdom, and for dedicating his career to the rise of British rap and grime […]