The Bolshoi Theatre’s music director and principal conductor Tugan Sokhiev announced his resignation Sunday, saying he felt under pressure due to calls to take a position on the Ukraine conflict. The Russian said in a statement he was resigning “with immediate effect” from his post at the Moscow theatre, as […] 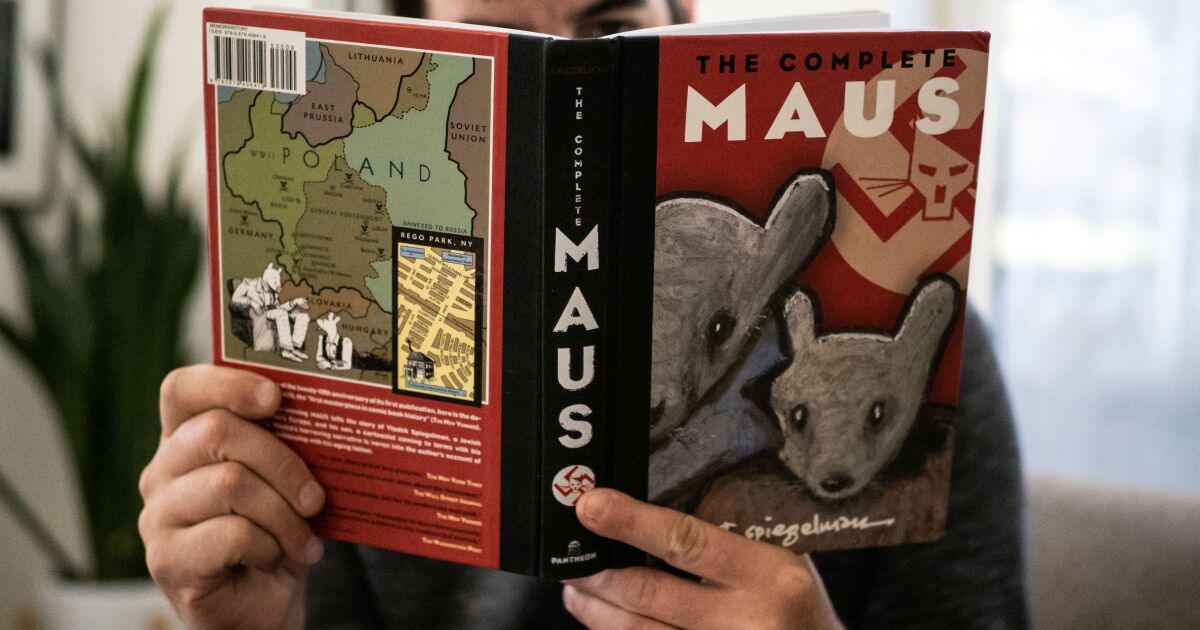 Art Spiegelman has gone public about the latest controversy over books deemed inappropriate for public schoolchildren. Speaking to several media outlets on Thursday, the acclaimed graphic artist said he thinks the latest ban of his Pulitzer Prize-winning 1986 graphic novel “Maus” by a Tennessee school board is “absurd.” Earlier this […]