The U.K. pavilion and American artist Simone Leigh won the top prizes at this year’s Venice Biennale. Sonia Boyce, who represented the U.K. with a multimedia installation dedicated to five Black female musicians, accepted the Golden Lion for best national participation in the event. Simone Leigh was recognized for her 16-foot-tall bronze bust Brick House, which opened the main exhibition in the Arsenale.

The five-person jury chaired by Whitney Museum curator Adrienne Edwards commended Boyce for raising “important questions of rehearsal” as opposed to perfectly tuned music, as well as for creating “relations between voices in the form of a choir in the distance.”

Boyce’s pavilion opens with a four-channel video chronicling a recording session in the studio where Abbey Road was made. Musicians Jacqui Dankworth, Poppy Ajudha, Sofia Jernberg, Tanita Tikaram, and composer Errollyn Wallen experiment with sound and breath, seemingly in real time. The subsequent rooms focus on individual performers, creating an evolving, overlapping soundtrack as the audience moves through the space.

In her acceptance speech, Boyce thanked the late curator Okwui Enwezor, who offered her early encouragement. After the ceremony, Boyce told Artnet News that her collaborators’ performances were born out of a simple question: “As a woman, as a Black person, what does freedom feel like? How can you imagine freedom?”

Simone Leigh accepted the Golden Lion for the best participation in the central exhibition. Her monumental Brick House—originally commissioned for New York’s High Line, where Alemani serves as curator—opened the Arsenale portion of the exhibition. Leigh, who is also representing the United States in its national pavilion, thanked mentors including the late curator Bisi Silva, the late collector Peggy Cooper Cafritz, and curator Rashida Bumbray, who is organizing a convening of Black thinkers and makers this fall as part of the programming for the U.S. pavilion.

Unlike in years’ past, when there has often emerged a clear front-runner for the top prize—such as Anne Imhof’s uber-cool brooding goth pavilion for Germany in 2017 or Lithuania’s captivating climate opera in 2019—there was little consensus going into this year’s awards ceremony.

The Silver Lion for a promising young artist in the central exhibition was awarded to the Lebanese artist Ali Cherri, whose work taps into the Biennale’s themes of our relationship to nature and the heavens. The artist contributed three mud sculptures, Titans (2022), based on ancient gods, and a three-channel film, Of Men and Gods and Mud (2022). For the central exhibition’s Golden Lion, honorable mentions went to American artist Lynn Hershman Leeson and Inuk artist Shuvinai Ashoona. Leeson contributed a video, Cyborg 1, that puts a woman and an A.I. version of herself in conversation about the power artificial intelligence exerts over society. Ashoona created drawings and paintings that explore Indigenous traditions and the interconnectedness of species.

Two pavilions were granted special recognition: France and Uganda. Both exhibitions represented important firsts. Zineb Sedira, whose joyous installation was a tribute to post-colonial film, is the first Algerian artist to represent France at the Biennale.

Uganda, which presented work by Acaye Kerunen and Collin Sekajugo, won for its first-ever participation in the event.

German artist Katharina Fritsch and Chilean artist Cecilia Vicuña also accepted Golden Lions for lifetime achievement. Fristch’s monumental, surreal sculpture of an elephant opens the Giardini chapter of the central exhibition, while Vicuña is represented by a new installation of objects found around Venice and fantastical paintings from the 1970s.

Emma Dexter, the British Council director for visual arts and commissioner of the U.K. pavilion, said the award for Boyce represented an important moment in U.K. art history.

“Sonia was a key member of the Black British art movement that took place in the U.K. in the 1980s and still to this day is not sufficiently known, recognized, and appreciated both at home and internationally,” she said.

Asked about her plans after the award ceremony, Boyce told Artnet News, “I’m going to close the blinds, lie down, and cry for an hour.”

Tue Apr 26 , 2022
Why limit celebrating the planet to just one day? As part of Disney Planet Possible, the company’s collective efforts to support a healthier planet for people and wildlife around the world, Disney is using the power of storytelling to connect viewers with the wonders of the world we share. All […] 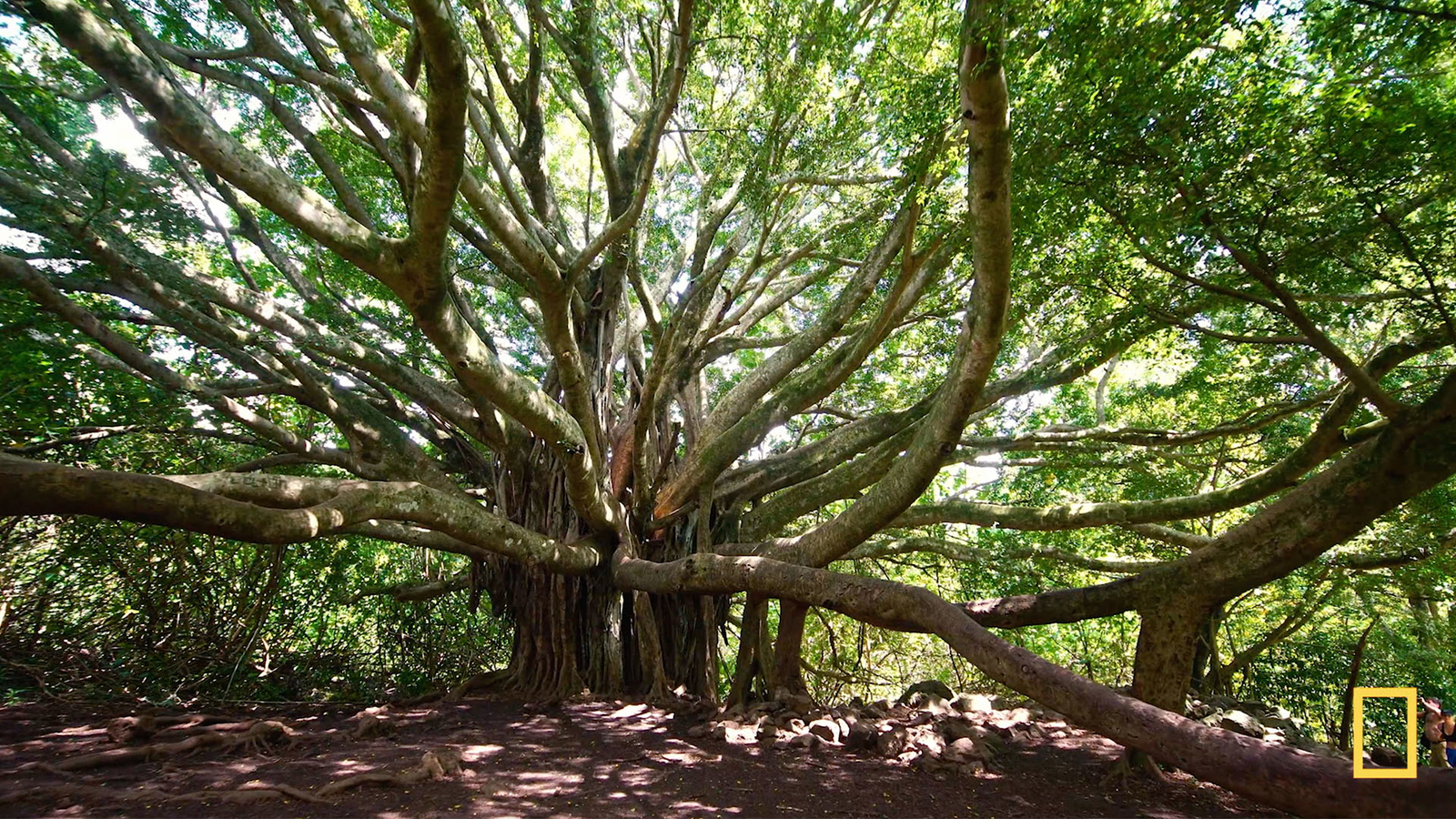