Who would win: Marvel’s Master of Kung Fu versus the Merc with the Mouth? Newly revealed concept art for Shang-Chi and the Legend of the Ten Rings that features Deadpool teases that exciting confrontation.

What Happened? — On the website of concept artist Andrew Kim (his work includes Guardians of the Galaxy, Star Trek: Discovery, and the Uncharted games), a piece for Shang-Chi and the Legend of the Ten Rings had a few surprising elements.

In Kim’s visualizations for the movie’s underground cage matches, both Deadpool and Proxima Midnight (one of Thanos’ Black Order goons) are seen duking it out. The final version of the film had Wong (Benedict Wong) fight Abomination instead, but Kim’s concept art presents a compelling alternative scenario.

You can see Andrew Kim’s pieces for Shang-Chi, including the piece with Deadpool, on his official website.

Was Deadpool really set for Shang-Chi? — The $71.3 billion acquisition of 20th Century Fox (which owned the cinematic rights to Deadpool) and Disney was in its final stages in late 2018, around the time Shang-Chi was fast-tracked into production at Marvel Studios. This is likely around the time Kim was tasked with concept art, and it seems Kim chose to have some fun with what was the biggest story in the industry at the time.

Whether Deadpool star Ryan Reynolds was actually going to make his MCU debut in Shang-Chi and the Legend of the Ten Rings is unclear. As big of a movie star as he is, Reynolds isn’t above small supporting roles; his surprise appearance in Hobbs & Shaw was a glorified cameo. But given the serious health restrictions the Shang-Chi production found itself under, it was probably too prohibitive for Reynolds to head to the Australian sets for an inconsequential appearance.

In any case, a role in Shang-Chi wouldn’t have been Deadpool’s first MCU crossover. A few weeks before Shang-Chi opened, Reynolds played Deadpool alongside Taika Waititi as Korg in a promotional video for Free Guy. That little video is officially the first crossover between the X-Men franchise and the MCU.

The Inverse Analysis — While it would have been a blast for Deadpool to show up in Shang-Chi, this is probably a case of a concept artist goofing around rather than actually confirming a panned crossover. The storyboard art for Sam Raimi’s scrapped fourth Spider-Man film famously included an illustration of Bruce Campbell as Mysterio, even though Campbell wasn’t completely set to be in the movie. That’s pretty much the case with Deadpool in Shang-Chi. It probably wasn’t going to happen, but isn’t it cool to see?

Shang-Chi and the Legend of the Ten Rings is now streaming on Disney+.

Wed Mar 9 , 2022
SARATOGA SPRINGS, N.Y. (NEWS10) — A Capital Region music venue can’t eliminate its COVID-19 vaccine requirement just yet. Caffè Lena in Saratoga Springs needs to renegotiate the contracts with its performers first. The Wallflowers to perform in Berkshire County Caffè Lena specifically has a COVID addendum in each of their […] 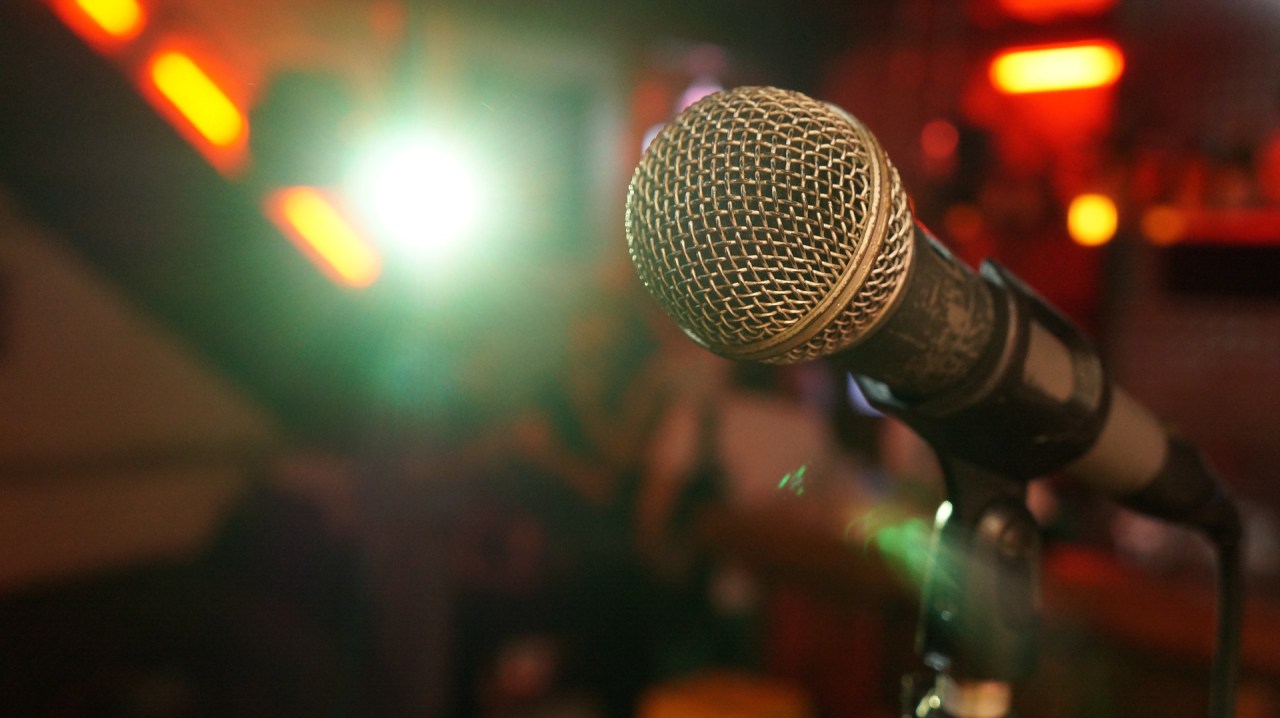