Ron Gilbert, creator of the Monkey Island franchise, has addressed the negative response to the art style for the recently-announced sequel.

The first two Monkey Island games came out in the early 90s, and the now iconic look of these games was comprised entirely of pixel art. This in itself used two different styles. In the main overworld where the player can walk around as the main character Guybrush, the art is more simple and only keeps necessary details. Then when Guybrush has a conversation with characters such as Elaine Marley or the Sword Master Carla, the player is treated to fully detailed and realistically rendered portraits. However, with the announcement trailer for Return to Monkey Island, it was revealed that the upcoming game will have a more cartoony look.

As VGC reports, Ron Gilbert was sad to see fans’ negative reactions to the Return to Monkey Island’s art style. “It’s ironic that the people who don’t want me to make the game I want to make are some of the hard-core Monkey Island fans,” says Gilbert. “And that is what makes me sad about all the comments.” He continues with “Return to Monkey Island may not be the art style you wanted or were expecting but it’s the art style I wanted” showing that he isn’t too deterred by such comments. He is confident in the abilities of art director Rex Crowle, and that he and his team will make a beautiful video game.

With the style of Monkey Island hardly able to stay consistent for more than two games, it is quite surprising to witness backlash over specifically the look of Return to Monkey Island. The art director Rex Crowle is known for his art and design work for LittleBigPlanet and Knights and Bikes, which are both titles with brightly colored and stylized looks. While this contrasts with the original two entries of the Monkey Island series, with their realistic and painterly pixel portraits, the more stylized look fits with the humorous and whimsical vibe of Monkey Island‘s story and writing style.

While it is saddening to see that there are fans who are displeased with the look of the new game, one can hope that the excitement for this long-awaited sequel outweighs it. The backlash isn’t making Ron Gilbert back down from making the game he wants, and fans are eagerly waiting to see this long-coming project come to fruition. Return to Monkey Island is slated to release later this year.

RDR2 Characters Who Should Definitely Appear In Red Dead Redemption 3

Devin Connelly is a gaming news writer for Screen Rant. She is also a concept artist, creative director, and lead writer for her own game “Romance is Dead”.

Based in Los Angeles with her cat Briley, she has been writing, drawing, and playing video games for as long as she can remember. She also loves to cook and talk about history. 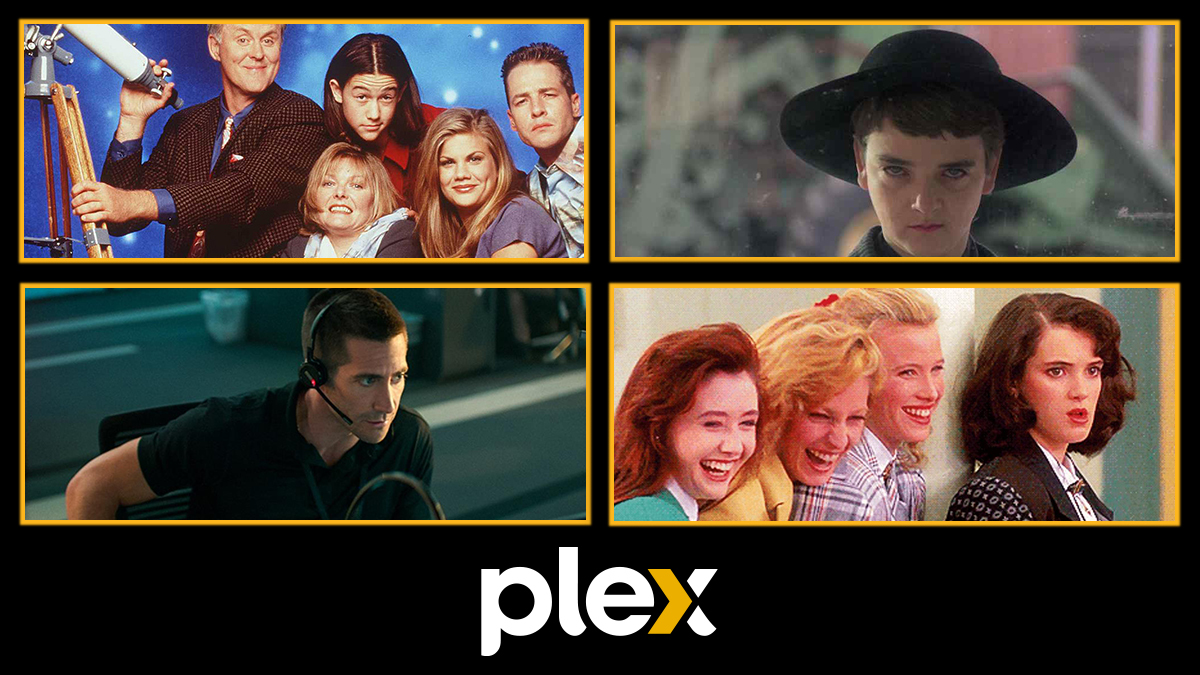