The Only Forward Art Series has featured unique posters for each of the USMNT’s seven home World Cup qualifying matches, bringing the spirit of the “Only Forward” campaign to life. The art series showcases special artwork in each host city as artists create bespoke pieces that showcase the spirit of the USMNT and celebrate diversity within the sport. The “Only Forward” initiative highlights the young, global-minded and resilient nature of the USMNT as it takes on the challenge of World Cup qualifying.

“When creating the USA-Panama poster, I used the flags within the players’ figures with my own style to emphasize the pride of the two nations,” Mas said. “The background is a stylized Exploria Stadium with the message “Only Forward” on the pitch. It’s a powerful statement, never looking back, staying focused and keeping a goal in mind. It’s not only applied on the field, but off the field in life, and it’s something that resonates with me as a creative. The opportunity to translate that message through this piece is an honor.”

Fans at Exploria Stadium will be able to text a special phone number to redeem an NFT of ABSTRK’s artwork on matchday. More information will be e-mailed to ticketholders ahead of the game and the “text to redeem” instructions will be displayed on the videoboard at the stadium.

ABSTRK is a Miami-based Cuban-American street artist who creates public art, murals, 2D and 3D gallery/studio work as well as digital illustration and product design. A passionate soccer fan, he has incorporated his work into the game with kit designs and custom equipment, working with Nike Football, Paris Saint-Germain, Neymar and more. Self-taught, ABSTRK’s diverse style is influenced by traditional fine art, graffiti and pop culture.

The Panini Group, established 60 years ago in Modena, Italy, has subsidiaries throughout Europe, Latin America and the United States.  Panini is the world leader in officially licensed collectibles and is the most significant publisher of collectibles in the U.S., with official licenses for NFL, NFLPA, NBA, NBPA, FIFA, Premier League, U.S. Soccer, UFC, MLBPA, NASCAR, College, Disney, Epic Games and other key properties from many other licensors. Panini is also the exclusive trading card and sticker partner of the Pro Football Hall of Fame, Naismith Memorial Basketball Hall of Fame and Pop Warner Little Scholars, Inc. 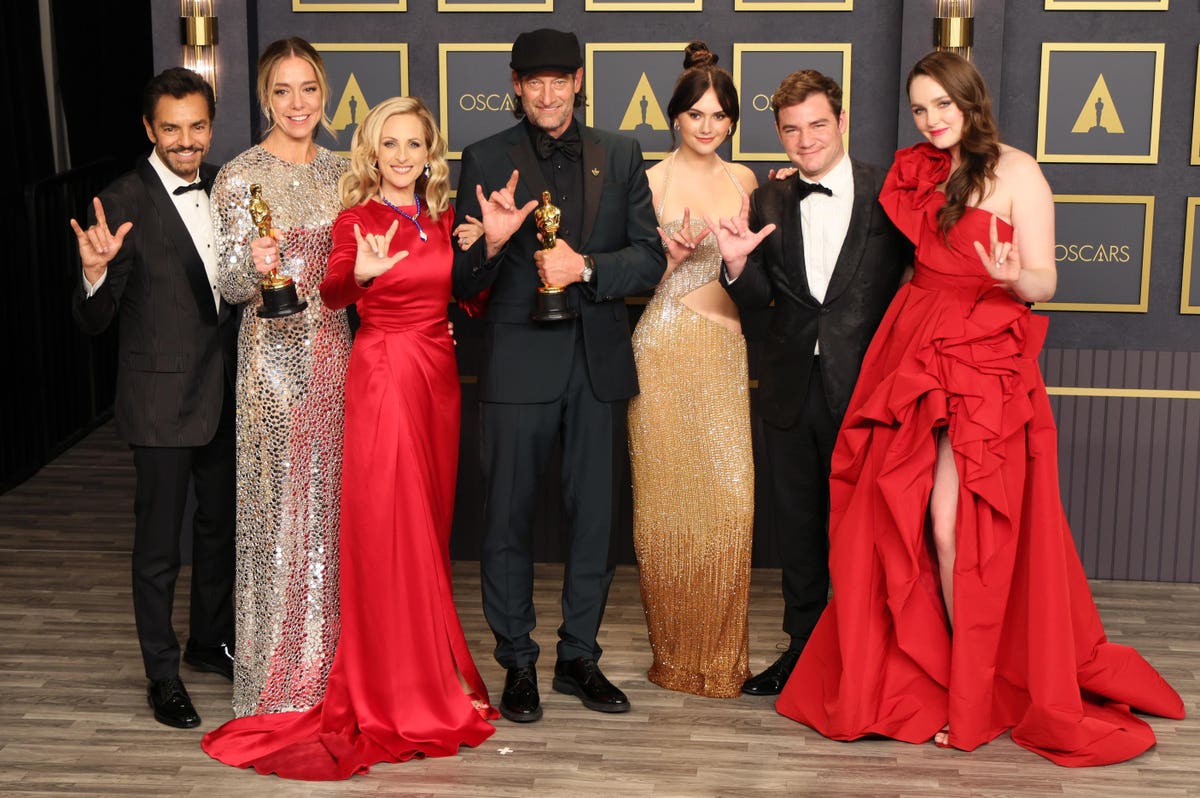