Two of Long Beach’s largest Black organizations — the North Park Civic Association and the North Park Economic Development Corp. — have signed a lease for what they say will be the first permanent home for both in office space on the second floor of a building at 100 West Park Ave.

The organizations have held meetings at local churches and other spots in the city for years, but this past weekend, officials invited the public and the press to the office space they said would be used for meetings, events and exhibits as well as classroom training.

Last Saturday afternoon, they held a “soft” opening, displaying the work of Long Beach artist Ronald McHenry Jr., 34, who teaches science to seventh- and eighth-graders in the Brownsville section of Brooklyn and is a minister at the Evangelical Revival Community Church on Riverside Boulevard.

McHenry had four of his works on display, all showing leaders of the civil rights movement, including the Rev. Dr. Martin Luther King Jr. and John Lewis, a giant of Congress and the civil rights era, whose courageous protests guaranteed him a place in American history.

McHenry’s work, which has been displayed at the Cruzada Evangelica Misionera Church in Long Beach, reflects his spirituality. His depictions of King and Lewis show men with wide-open eyes, looking toward the future. Alongside them are figures calling for justice.

McHenry started painting Teenage Mutant Ninja turtle figures when he was 2. His great-great-grandfather, Napolean McHenry, helped persuade King to visit Long Beach in 1968, when he walked the streets of the city just weeks before he was assassinated in Memphis.

McHenry said he has had deep spiritual feelings all his life. “One day my aunt took me to church and I felt a touch,” he said. “I went from painting turtles to painting Jesus.”

Runnie Myles, president of the North Park Civic Association, said the organization would sponsor other events in the near future. “We will be spotlighting people in this community who are artists and other types who are leaders” in the new office space, Myles said.

A number of Black artists and musicians in Long Beach are unknown to the larger community, he said, and the hope is that the office’s work will help them become better known.

Anissa Moore, a vice president of the civic organization, said the space would be used for business meetings, and to help train people in such subjects as financial literacy.

“Our purpose is to support the community,” said Moore, the first Black ever elected president of the Long Beach City Council in 2015, and the recently appointed deputy Nassau County executive for health and human services. “We want this space to be a symbol of the African-American community. You can’t have Long Beach without us.”

“This is all about bringing the community together,” Smalls said. “We’re here. We’re open.” 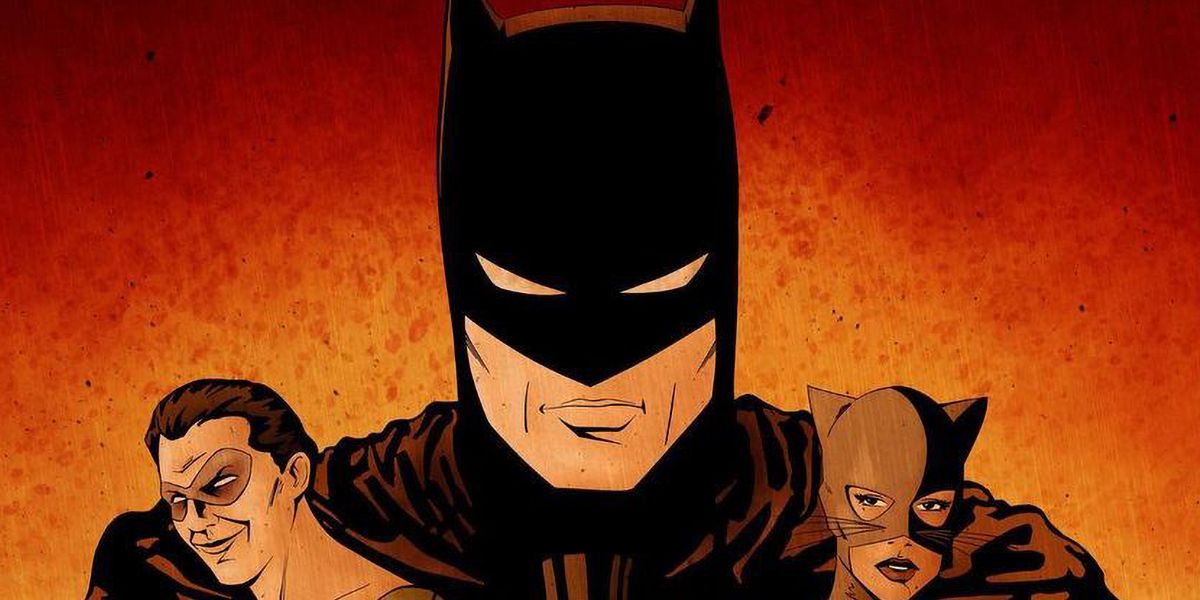