Spider-Man: No Way Home was so full of supervillains some of them barely had anything to do. But was the movie still missing one evil miscreant? Recently revealed concept art reveals the role Mysterio (Jake Gyllenhall in Far From Home) almost played in the movie, and the epic wizard battle we almost got to see onscreen.

What was Quentin Beck up to in No Way Home? And what does this mean for Mysterio’s future in the Marvel Cinematic Universe? Let’s take a closer look.

Mysterio in Spider-Man: No Way Home?

Set designer and concept artist Andrew Reeder has worked on a variety of MCU projects, including Thor, Captain America 2, Guardians of the Galaxy 2, and the last two Avengers movies. Most recently, he worked as a concept artist on Spider-Man: No Way Home, sketching out early ideas for the movie.

Even more recently, Reeder shared some behind-the-scenes art and photos from No Way Home. You can see the full gallery of images on his website, but the most exciting reveals early plans for a battle between Mysterio and Doctor Strange at the Statue of Liberty.

It’s unclear if this would have happened in the midst of the climactic fight scene between the three Spider-Men and the movie’s five multiversal villains, which also takes place at the Statue of Liberty. However, we have to assume Mysterio would have made that group of five into a proper Sinister Six.

It’s unclear why this didn’t happen. Maybe Gyllenhall wasn’t available or interested. Or maybe Marvel and Sony simply decided No Way Home couldn’t fit any more villains. Either way, we can’t help but feel a bit robbed of this epic battle between Mysterio and Doctor Strange.

Is Mysterio still alive in the MCU?

Good question! As far as we know, the answer is still a firm no, but this concept art definitely suggests Marvel at least considered resurrecting Quentin Beck.

Then again, it’s possible the version of Mysterio pictured in this Spider-Man concept art comes from another corner of the multiverse. This would also explain how he still has superpowers despite presumably no longer having the tech he used to trick Peter Parker in Far From Home. Maybe this Mysterio variant actually does have powers? Maybe it’s the version almost played by Bruce Campbell in the Sam Raimi movies.

For now, we can’t say much with certainty, but with Doctor Strange in the Multiverse of Madness fast approaching — and allegedly featuring even more canon-breaking cameos than No Way Home — maybe we’ll get this battle after all.

Doctor Strange in the Multiverse of Madness premieres on May 6, 2022.

Fri Feb 4 , 2022
As part of its first Environment Social Governance report, Warner Music Group announced on Tuesday that it will waive unrecoupled debts for heritage artists, following Sony Music, which made that move last year. Just hours later, a source confirmed to Variety that Universal plans to make a similar announcement as […] 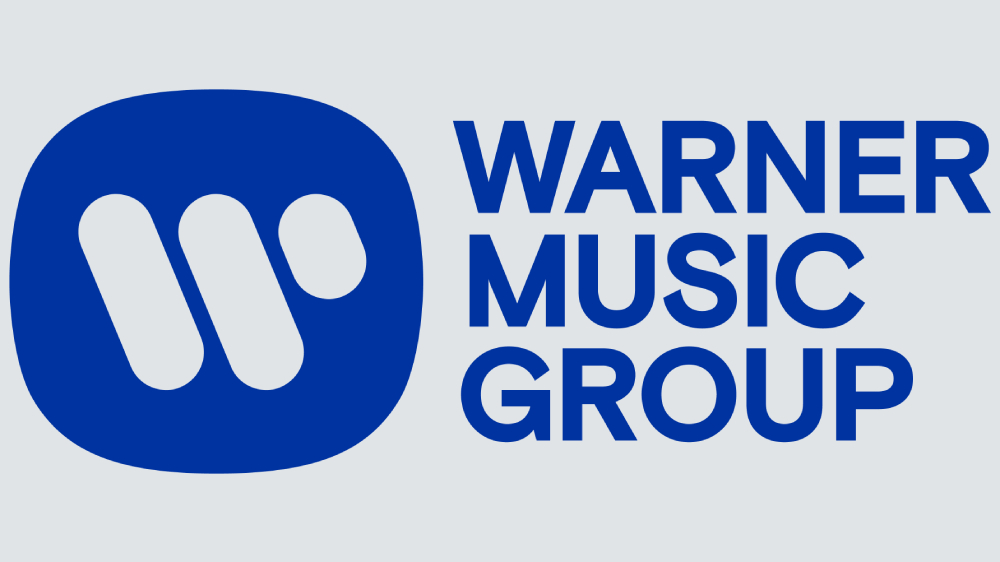