One fan gives Sigma, a Tank class character from Overwatch, a new look by reimaging what he might look like in the art style of Stardew Valley.

Even though Overwatch has been around for over half a decade now, it continues to have a large following of dedicated fans that log on regularly to play competitive matches. One strength of the game is its diverse cast of heroes. Since the 6v6 team-based shooter was released in 2016, the number of playable characters has swelled to 32. Among those characters that have been added since release is Sigma.

Introduced to Overwatch in August 2019, Sigma is a Tank class character. Using his abilities to deploy shields and manipulate gravity, he can often be an asset to a team. In addition to having a powerful set of moves, he has a distinct look. Recently, one player attempted to reimagine what this character might look like based on Stardew Valley.

RELATED: Overwatch League Team Shows What an Overwatch Battle Royale Would Look Like

In a post on Reddit, a user known as Em1liath shared a picture of a unique gaming crossover they created between Overwatch and Stardew Valley. Specifically, the Reddit user decided to draw Sigma in the art style of a villager from the farming simulator. While this might not be the first crossover to come to mind for most gamers, it was nonetheless impressive. In the artwork, the creator made a pixel art picture of Sigma that still managed to capture many of his distinct features. In addition, the image included a wooden frame with a label underneath that read “Sigma.”

Remarkably, this is not the only impressive Overwatch crossover artwork that Em1liath has made in the last couple of weeks. In addition, the artist has drawings of characters such as Brigitte, Torbjorn, and Baptiste. Like the Sigma picture, these pieces of fan art give the heroes a new look while keeping them recognizable to fans.

Since posting this artwork of Sigma on Reddit, it has caught the attention of numerous Overwatch players. With over 1,700 upvotes in only a couple of days, many liked the new art style for the tank. Among the comments, some joked that Sigma’s forehead appeared to have a crease that made it look like it was smiling. “Hahaha! I didn’t even notice,” Em1liath said. In addition, several commented that they were excited to see the artist attempt to draw even more characters from the game in this pixel art style. “All heroes in this style would be so cute,” DILEMMA–DILEMMA said on Reddit.

While it might be hard to top this neat Overwatch picture of Sigma, it is far from the only fan art featuring the tank. For example, another gamer recently made a concept image imagining what Sigma might look like in his retirement years. As players continue to wait for more news about Overwatch 2, it will be interesting to see what artwork fans make based on the original Overwatch in the coming days.

Overwatch is available on PC, PS4, Switch, and Xbox One.

MORE: Overwatch 2 Could Take Its Hero Challenges To The Next Level

Thousands of Minecraft players come together to accurately recreate New York City’s buildings, streets, and landmarks in the game.

I like a variety of games, but I really enjoy platformers. I’m also a big fan of Halo and Apex Legends. When I’m not playing my favorite games, I’m often listening to their soundtracks. I have a degree in English from the University of Toledo.

Mon Mar 14 , 2022
I’m sure within the last couple of years you’ve heard a name pop up in the media a lot, and that would be the impeccably talented Pedro Pascal. While he’s made strides through some of his biggest hits like The Mandalorian, Pascal has been in the business for some time […] 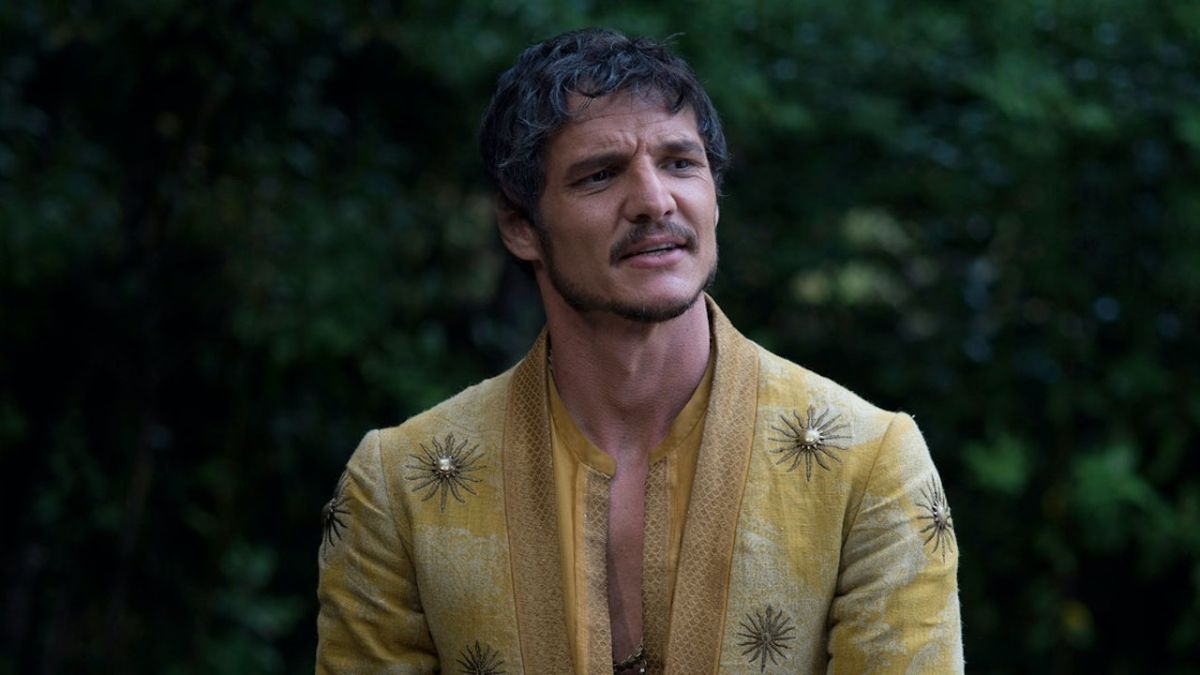