Music supervisors have proven to be an indispensable part of visual media, soundtracking movies, television series, video games and all manner of content. Yet the thousands-strong community has no representation as a collective beyond the 12-year-old Guild of Music Supervisors (GMS), and now music supervisors across film and TV are seeking to unionize in an effort to see fair treatment for the craft. The move comes after the Alliance of Motion Picture and Television Producers (AMPTP) refused music supervisors’ ask to grant equal rights, including such staples as overtime pay and other basic labor protections and benefits.

Over 75% of Film and Television Music Supervisors signed union cards agreeing to have IATSE, on their behalf, petition the AMPTP for voluntary recognition of their union.

Music Supervisors have wanted union representation for a long time and with the support of IATSE, that time has come. Speaking up has always been a challenge and fear of retribution has been one of the factors.

Says Madonna Wade-Reed, vice president of the Guild of Music Supervisors, “The scope and responsibilities of the role having grown exponentially and our role makes us an important part of the creative process. There is no more an important time than now that the members of this craft should have the same rights, privileges and protections as their co-workers.”

Music supervisors from TV and film have taken to social media to state their case, using the hashtags #MusicSupervisorEquity and #SilentWithoutUs. Their call to action lives on Instagram via @musicneedssupervision, and Twitter at @musicneedssupes.

Speaking in support of the unionization, musician Vo Williams posted, “Music Supervisors changed my life. Not only are they the vital bridge between music and picture, but they continue to elevate my/our work and my purpose. For a countless number of us, Music Supervisors have been fundamental in helping us fuel dreams, build wealth, and create security for ourselves and our families. Time to stand with our people.”

Ryan Murphy’s go-to music supervisor Amanda Krieg Thomas, whose credits include “The Prom,” “American Crime Story” and “American Horror Story,” wrote on Instagram: “Did you know Music Supervisors are one of very few positions that are on a project from script phase, through production, post production, and sometimes (often!) all the way until air/release? And yet we do not get the same workers’ rights as many of our colleagues – there is no overtime, pension or other benefits for our role. We are now coming together to unionize in pursuit of these goals.”

Added artist and songwriter Angela Sheik, who frequently works with the Guild: “These are the folks who oversee all music related aspects of film & television projects — selecting songs for scenes & working to get contracts in place w/ song owners. I came to LA thinking they were unicorns and was shocked to learn what their professional lives actually looked like. The perception is far from the reality! These folks their jobs, but are unsustainably squeezed by their industry; poorly paid & poorly protected compared to their unionized peers.”

“Reservation Dogs” supervisor Tiffany Anders stressed that, as music supervisors, the lack of a union adds to the threat of job insecurity. Wrote Anders: “How do I know? Well, my mom is a part of 2 entertainment guilds, writing and directing – those guilds have protected her, given her benefits, provided her with a pension, which is kinda amazing considering most artists never have the fore thought on these matters. Thank god this exists for her!”

Anders went on to say without a union, many supervisors are left to pay for their health insurance. Additionally, there is no retirement plan. “I beg of everyone in both music fields and film and television world to get behind our cause to unionize,” she added. “We are the conduits to making these beautiful art forms collide, and we need support!”

An official statement from the Guild further said, “The Guild of Music Supervisors unanimously stands behind the unionization efforts of music supervisors and their desire to combine forces with IATSE. GMS will continue to educate, advocate, communicate, and build bridges across the industry in pursuit of recognition and fairness for all who work as music supervisors.”

IATSE International President Matthew D. Loeb said, “Every worker deserves to have rights and a voice in the workplace, regardless of how your employer values your work. The workers have spoken, and the AMPTP should respect its workers and democracy by voluntarily recognizing Music Supervisors’ union immediately.”

Sat Jun 11 , 2022
[JINP: Background and the Future] NFT transaction values have grown rapidly in 2021 and the sale price of digital artwork is approaching the value of physical art. In light of these situations, the JINP project was launched with the goal of becoming a brand that will attract art lovers by […] 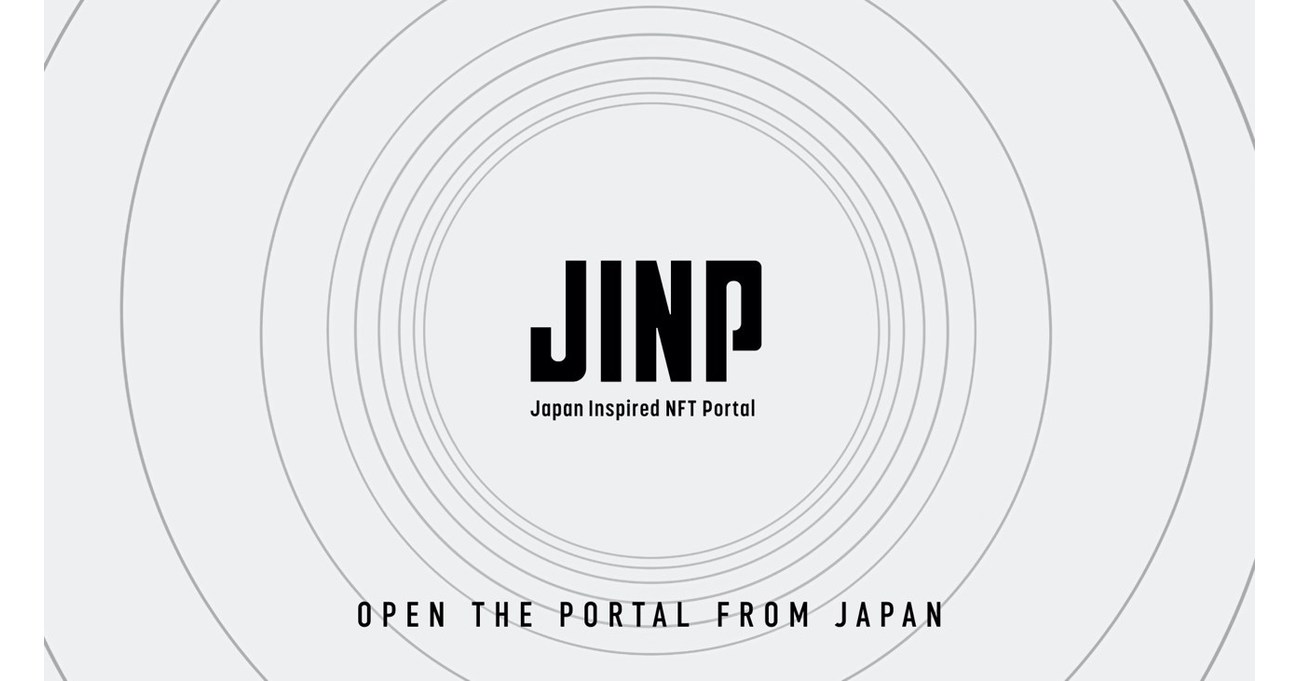