The Oregon Trail: Music from the Gameloft Game is the original soundtrack to the award-winning Apple Arcade exclusive game The Oregon Trail. Now players will be able to relive the magic, trials and tribulations of their journey along the Oregon Trail by listening to Nicolas Dubé’s high-and-lonesome alt-country soundtrack on vinyl.

Decca Records US will release the soundtrack in two variants, each with a distinct cover artwork and vinyl color. The new edition will be released on August 12.

The game, produced by Gameloft and HarperCollins Productions, is the official successor to the global video game phenomenon. Gameloft’s The Oregon Trail was the Most Downloaded Apple Arcade Game of 2021.

The Oregon Trail is one of the most beloved franchises in all of video gaming history. A staple in American classrooms since its first release in 1971, over 65 million software units of the game have been sold throughout its 50-year history.

The “Oregon Sunset” purple vinyl edition recognizes the many nights spent under the vast Western sky by those traveling the Oregon Trail.

“It’s a joy to see this soundtrack release, so that players can experience The Oregon Trail even if they haven’t played the game,” says soundtrack composer Nicolas Dubé of Gameloft Montreal. “We really wanted to create something that touches upon the adventure of the trail, the pain of the struggles and hardships, and the joy and elation of successfully reaching Oregon or fording a river or taking care of your party. This soundtrack is something we’re really proud of, a moody alt-country experience that should speak to fans of the game and more.”

Caroline Fraser of HarperCollins Productions adds, “The Oregon Trail has been a hit video game and perennial favorite since its debut in 1971. We are excited for new and old fans alike to experience the harrowing journey through this immersive audio soundtrack.”

Pre-order the vinyl edition of The Oregon Trail.

For the latest music news and exclusive features, check out uDiscover Music.

Wed Jun 15 , 2022
The Ohio State University hosts a celebration of the Columbus Black community featuring local artists, organizations and businesses this weekend. After debuting as an internet radio program last year, the Wexner Center for the Arts’ All Day Blackness event will be presented in a hybrid format on June 18 from […] 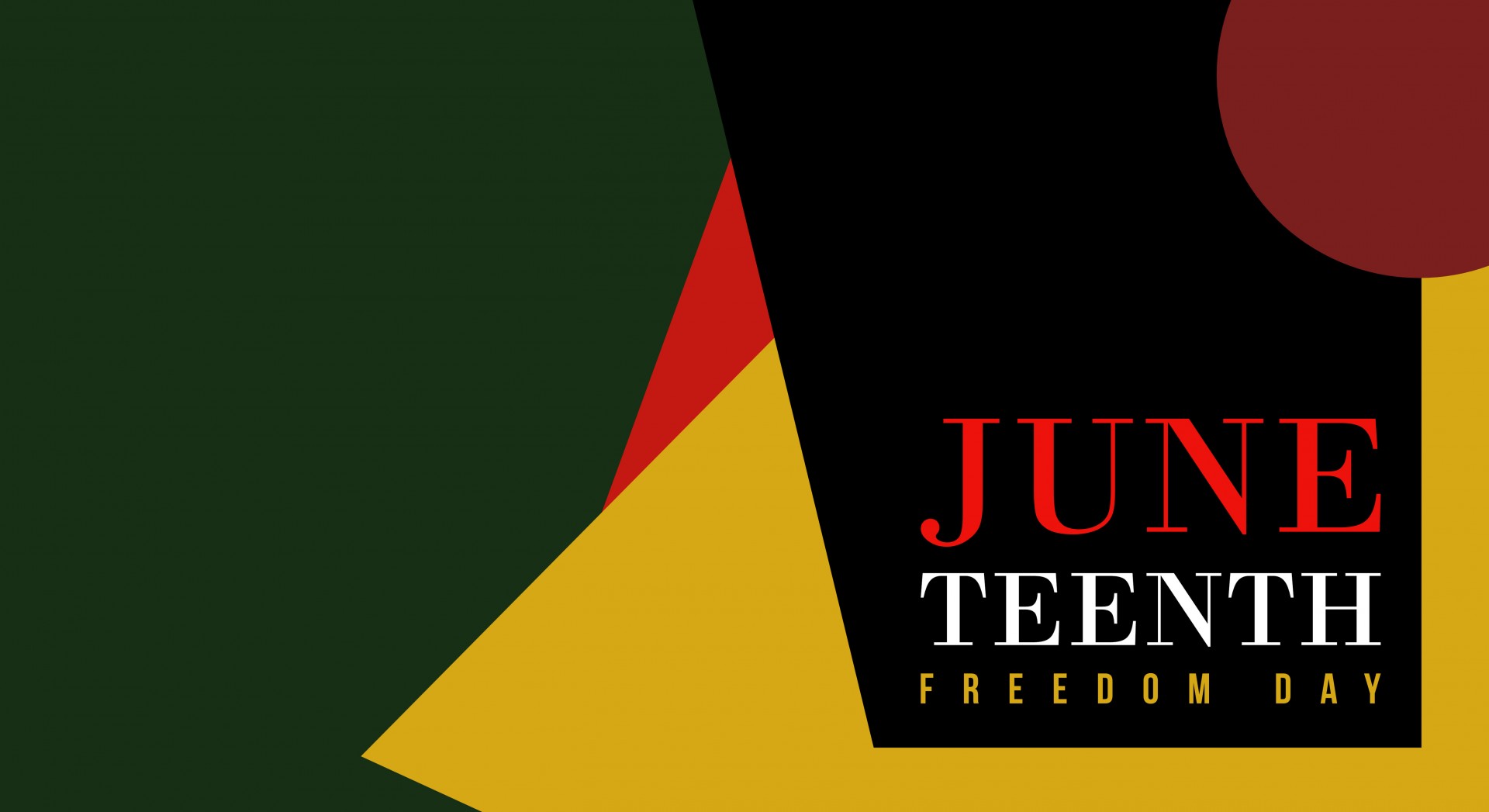