For those left wondering what the election of Ferdinand Marcos Jr as president of the Philippines would mean for the hunt to track down his family’s ill-gotten wealth, the answer seemed clear when the new leader visited his mother Imelda Marcos to celebrate his victory: the Marcos clan will probably get to hang on to the billions in art and jewels they acquired during the dictatorial rule of Ferdinand Marcos Sr in the 1970 and 80s. After all, they appear to still have a priceless painting by Pablo Picasso that was marked for seizure by the government in 2014, since it (or a replica) was spotted hanging on the wall of Imelda’s home in San Juan in footage released by the family this week.

Picasso’s Reclining Woman VI is among the more than 200 works of art Imelda and Ferdinand Marcos acquired while they were in power, using money siphoned out of the Philippines to bank accounts in Switzerland and elsewhere to fund their family’s lavish lifestyle. After Ferdinand was ousted during the People Power Revolution in 1986, and the family fled to live in exile in Hawaii, a Presidential Committee on Good Government (PCGG) was formed to recover the estimated $10bn that was taken out of the country.

The Picasso painting was on a list of assets the government reportedly seized from the family in 2014, but Andy Bautista, the former head of the PCGG, says that painting was likely a fake, and is calling on the government to get the real painting back while it still can. According to the New York Times, much of the Marcos’s collection is suspected to be bogus or misattributed, although they still spent millions to buy the works. When the Picasso appeared on the wall behind Imelda during an interview for Lauren Greenfield’s 2019 documentary The Kingmaker, the Philippines government again attempted to seize the painting, but it could no longer be found and was declared “missing”.

When asked about the painting’s resurfacing during a press conference this week, Vic Rodriguez, a spokesman for Marcos Jr, deflected the question, casting aspersions about Bautista’s own political history. “I invite you Chairman Andy Bautista to come home if you’re confident enough, make your allegations here in person so that to be fair to the Filipino people, we can also hold you accountable for the many misdeeds and the allegations as to the conduct of the 2016 elections,” Rodriguez said.

Bautista has been living in the US since 2017, when he was impeached over his ex-wife’s unexplained wealth and resigned as chair of the elections commission. The commission had upheld the 2016 win of Vice President Leni Robredo, against a challenge brought by her main opponent in the race, Marcos Jr.

Tue May 24 , 2022
The arrival of Downton Abbey: A New Era serves as a reminder of the enduring popularity of theatrical movies adapted from TV shows. Throughout the history of Hollywood, the small screen has been the launchpad for properties that hit a new level of popularity going to movie theaters. The likes […] 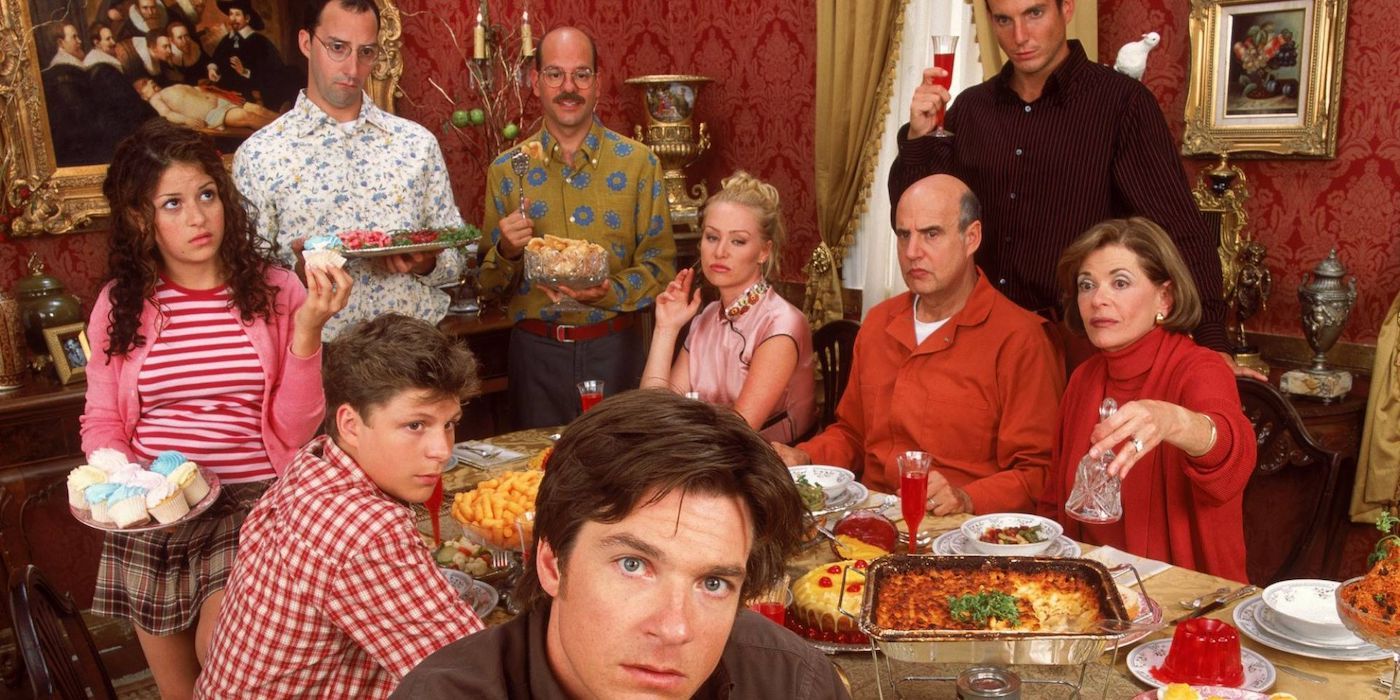