Worldcenter has been unveiling one attraction after another: an open-air “high street retail” center, a 60-story luxury condo that changes colors and an infinity sky pool overlooking the city.

Its latest addition, though, is completely free.

Miami Worldcenter is announcing a $5 million public art program to display museum-quality works at the complex to attract art-loving locals and tourists. The program, which cements Worldcenter’s place in Miami’s growing and profitable arts scene, has already completed its first public artwork: a massive mural inspired by nearby Overtown by artist Nina Chanel Abney.

“The art was something that had to be here,” said Benjamin Feldman, the executive vice president of Miami Worldcenter Associates, the development team behind the project. “It was integral to the project.”

Worldcenter joins the likes of the Design District and Aventura Mall to implement a robust public arts program alongside luxury and trendy stores. The program was spearheaded by prolific curator and art dealer Jeffrey Deitch and the team at Primary, a Miami-based curatorial collective that focuses on public art.

So far, Worldcenter has commissioned five artists for the project, including Viktor El-Saieh, a Miami-raised painter of Haitian and Palestinian heritage, and Woody De Othello, a Miami-born sculptor known for infusing his art with a sense of humor. Two to three new artworks will be unveiled this year, and agreements with more artists are in the works.

The idea for the program was years in the making. Miami Worldcenter — a 27-acre, $4 billion site dedicated to hotels, condos, offices and retail space — is one of the largest private real-estate developments in the United States. Developers seek to construct Miami’s version of New York City’s Hudson Yards, a flashy, up-scale mixed-use space in Manhattan.

Developers had kept in contact with Primary, which had a gallery in that area before plans for Worldcenter came to fruition, Feldman said. As new buildings were erected, Worldcenter wanted to embrace art as part of the development, not abandon it, he said.

“The art is just one of those things that brings people who might not find a unit, they might not buy something at the store, they might not stay in hotels,” Feldman said. “But it fosters a community.”

Primary and Deitch were the perfect fit to curate the program, Feldman said.

Deitch’s vision for the project was to create an “outdoor museum” that focused on figuration, or art that depicts people. Normally, he explained, public art tends to be non-controversial abstract designs. For Worldcenter, he wanted pieces about people, especially Miami’s people, like Abney’s mural.

“The public wants to see art about their lives,” Deitch said.

Abney’s colorful mural, which spans the entirety of a tunnel, is one of the most ambitious works she has done, she said. The work was inspired by Overtown, a historic Black neighborhood in Miami a short drive from Worldcenter. Abney said that she wants the mural to encourage viewers to learn more about neighborhoods like Overtown and to start a dialogue around gentrification.

“I used this project as an opportunity to think about the unfortunate legacies of gentrification that erase the rich histories of vibrant Black and Brown communities,” Abney wrote in an email. “The mural location, a tunnel formed by the dark passageway under the building, inspired me to consider the recognition of sacred spaces with story.”

Deitch said he was especially excited for people to see Abney’s work.

“It’s just remarkable,” he said. ”This is one of the major public murals in the United States right now.”

For Primary, now based in Little River, the opportunity is a “homecoming,” said co-founder Books Bischof. The group has deep roots in Miami’s public art scene. In 2007, as Art Basel Miami Beach grew in popularity, Bischof and his partners invited muralists and graffiti artists from around the world to flood Wynwood with its now-celebrated murals.

Bischof, who stressed the importance of accessible art, said he looks forward to people revisiting Worldcenter to discover new works as they roll out over time, just as visitors would return to Wynwood every year to see new murals.

This story was produced with financial support from The Pérez Family Foundation, in partnership with Journalism Funding Partners, as part of an independent journalism fellowship program. The Miami Herald maintains full editorial control of this work.

Women are rare in the music industry, especially as producers : NPR 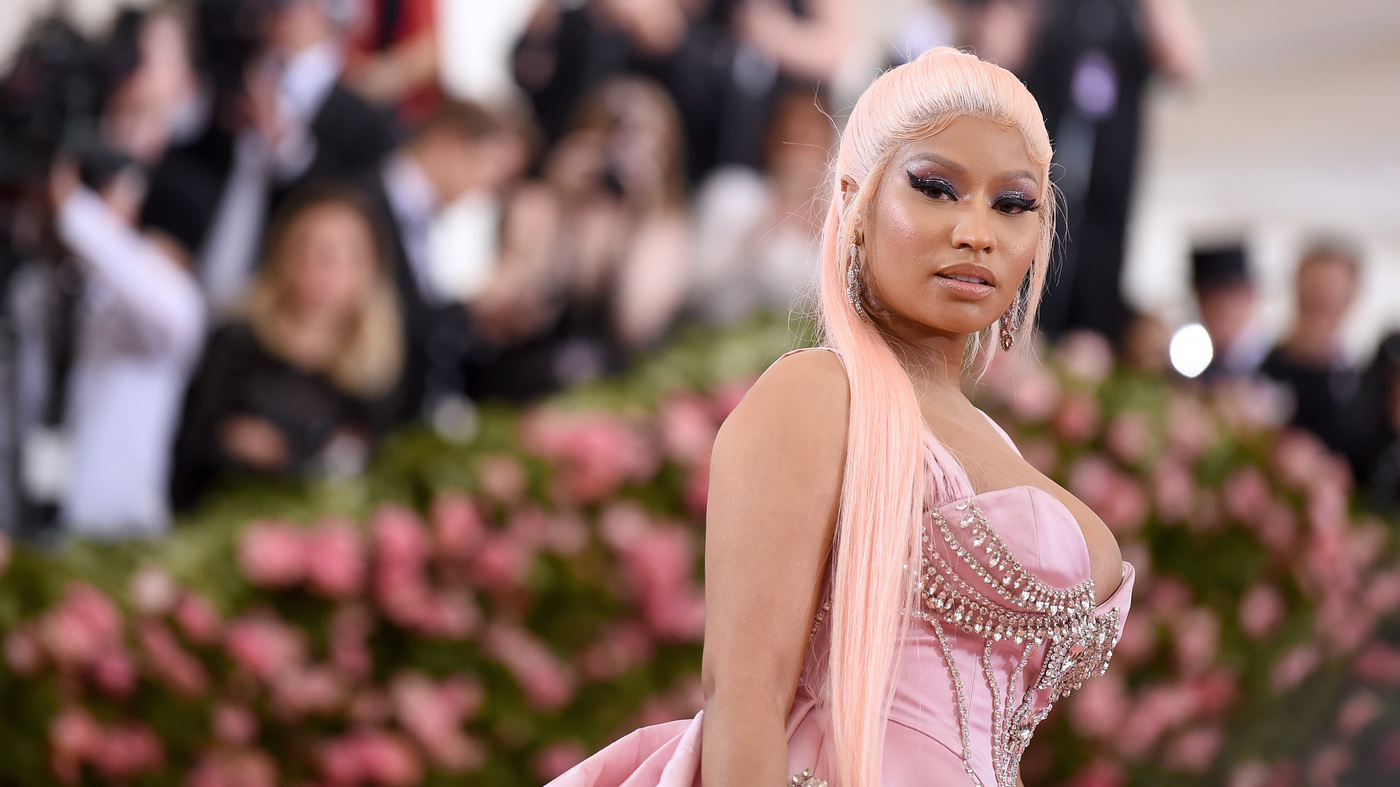