On the first Monday in May, art and fashion enthusiasts alike ascended the Metropolitan Museum of Art’s stairs to celebrate fashion’s biggest night, the Met Gala. This year’s gala theme, Gilded Glamour, provided ample fodder for creative interpretation as well as endless opportunities for fashion statements. The theme is a nod to the museum’s exhibit itself, In America: An Anthology of Fashion.

Some attendees took a historical approach to their looks, including Sarah Jessica Parker who wore a sweeping Christopher John Rogers gown and Philip Treacy fascinator and Billie Eilish who donned a Gucci gown that was made entirely of existing materials for attire that was as sustainable as it was showstopping. Others took a more opulent interpretation of the theme, focusing on the glitz and richness of “Gilded,” like Cardi B’s Atelier Versace column gown made of jewelry and Lizzo’s gold embellished Thom Browne cape ensemble that she cheekily accessorized with her flute.

For some, the city in which the event took place was inspiration enough—Swizz Beatz and Alicia Keys both sported looks (his, a team jacket and snapback over a tux; hers, a sparkling gown and cape with the NYC skyline on it) designed by Ralph Lauren and inspired by their hometown of New York City, while gala co-chair Blake Lively wore an Atelier Versace gown that changed colors from bronze to aqua, symbolic of the the Statue of Liberty’s patina. For others, however, American pop culture was all that was needed to compose a striking outfit. Kim Kardashian closed out the red carpet arrivals in the dress that Marilyn Monroe famously wore to sing “Happy Birthday, Mr. President” to President John F. Kennedy in 1962.

Here’s a look at the best (and most outrageous) looks from the Met Gala red carpet.

Lizzo arrives at The 2022 Met Gala at The Metropolitan Museum of Art on May 2 in New York City.

Sun May 8 , 2022
Hip-hop artist Joyner Lucas and his manager and business partner Dhruv Joshi spoke to Insider about the trajectory of their music app startup, Tully, ahead of an announcement of the startup’s new venture into music distribution. Lucas and Joshi discussed Lucas’ path as an independent artist in relation to questions […] 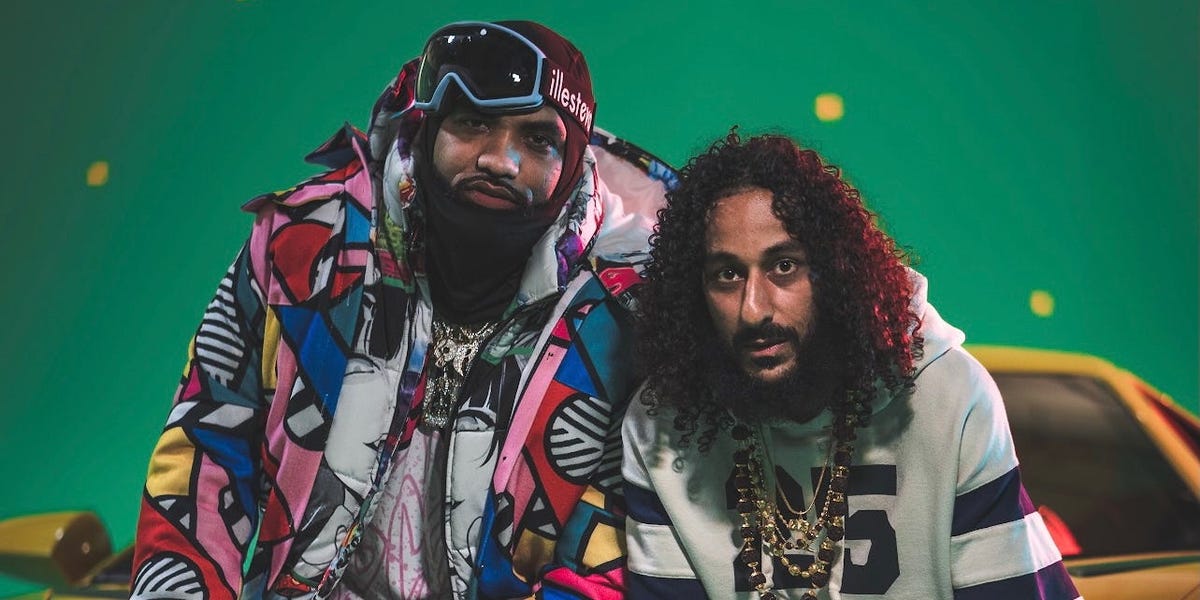