Hazelight Studios has teamed with dj2 Entertainment to adapt the videogame “It Takes Two” for film and television, Variety has learned exclusively.

The game follows the adventures of Cody and May, two humans transformed by magic into living dolls. Trapped in a fantastical world, they must overcome their fractured relationship and a variety of challenges in order to return to normal. During their journey, they are guided by the love guru, Dr. Hakim.

“Creating the world and story in ‘It Takes Two’ was so much fun for me and the team,” said Hazelight founder and creative director Josef Fares. “Since it has a strong narrative with many crazy characters and just as crazy co-op action moments, the potential is huge for a great adaption to film or television.”

The game is unique in that it does not have a single-player mode, but rather must be played as a co-op game with a friend either in person or online. It has received strong reviews from critics since its release in March 2021. It has won dozens of industry awards already with over three million copies sold as of October 2021.

“dj2 is honored to partner with Josef, Oskar [Wolontis], and the incredible team at Hazelight Studios on the linear media adaptation of ‘It Takes Two,’” said dj2 CEO and founder Dmitri M. Johnson. “Just like the rest of the gaming world, we fell head-over-heels in love with Cody, May, Rose, Dr. Hakim and the imaginative fantasy universe Hazelight have created, and can’t wait to bring these characters -and this world- to life on the big and small screen.”

At the time of this publishing, no studio or network is attached to the project, but sources say it is currently the subject of a multi-party bidding war. Pat Casey and Josh Miller, the writers behind “Sonic the Hedgehog” and its upcoming sequel, are attached to adapt “It Takes Two” for the screen.

“The reception of ‘It Takes Two’ has been absolutely stellar from press and players alike,” said Wolontis, Hazelight Studio Manager. “We’re very excited for the opportunity to expand this beloved IP beyond gaming, for both new and returning fans to appreciate.”

This is the latest video game project that dj2 has set up in recent years. In addition to the “Sonic the Hedgehog” films, the company is also behind the “Tomb Raider” anime series at Netflix and is currently developing a show based on games like “Disco Elysium” and a film based on “Sleeping Dogs.”

Fri Feb 4 , 2022
Spider-Man: No Way Home was so full of supervillains some of them barely had anything to do. But was the movie still missing one evil miscreant? Recently revealed concept art reveals the role Mysterio (Jake Gyllenhall in Far From Home) almost played in the movie, and the epic wizard battle […] 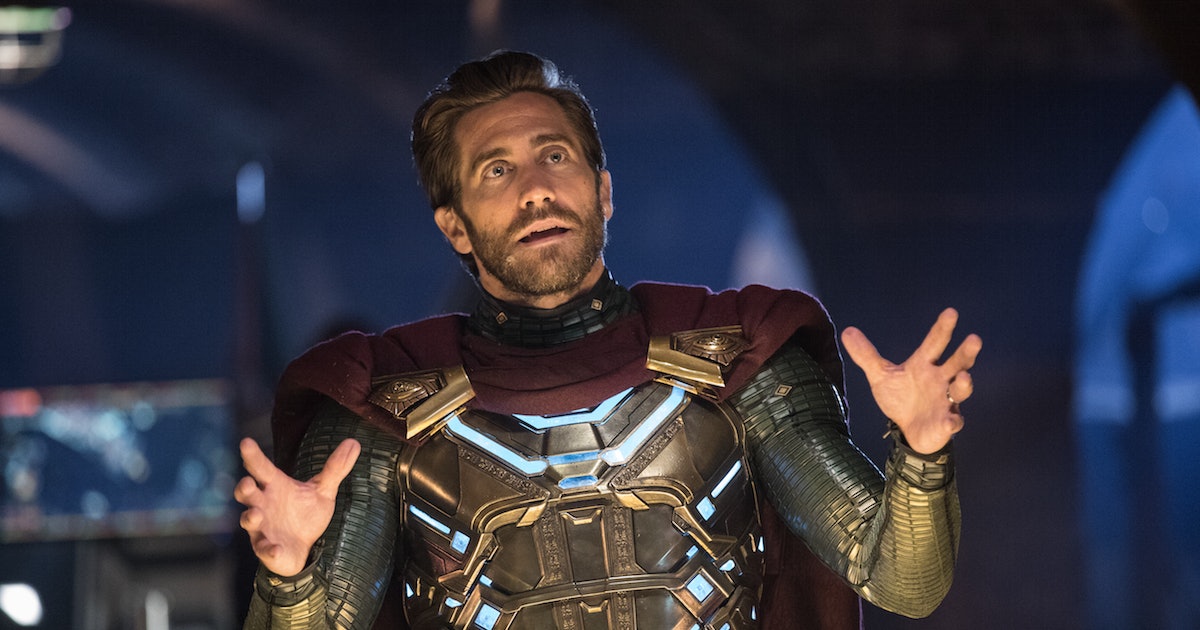