“Minions: The Rise of Gru”

While “Lightyear” is soulless corporate product, at least the “Minions” franchise never really pretends to be anything more. This franchise has become a juggernaut, producing toys, video games, and even theme park rides in its relatively short 12 years of existence. The second film in the “Minions” branch of the moneymaking machine ended up being one of the biggest films of 2022. Why? There’s an entertaining simplicity to the Minions, creatures who pull from old-fashioned physical humor routines to allow viewers to completely turn off their brains. This time around, they help a young Gru ascend to … oh, who cares, they’re silly and they make people laugh. That’s all that matters. And this Blu-ray is pretty stacked, accompanied by new mini-movies, outtakes, featurettes, and a cool new trend in animated home releases: lessons on how to draw some of the characters.

Special Features
DOLBY VISION/HDR PRESENTATION OF THE FILM
DOLBY ATMOS AUDIO TRACK
POST MODERN MINIONS (MINI MOVIE) – Experience one Minion’s rise and fall as an artistic genius when he sneaks into a 1970’s post-modern art gallery with a fellow Minion and unintentionally creates an explosive new art form that is declared by a snooty art critic as the greatest art he’s ever seen. When the critic moves onto the next new artist, our Minion tries everything to get back in the spotlight, which accidentally leads to his next unexpected career.
MINIONS AND MONSTERS (MINI MOVIE) – Follow a newbie Minion as he joins three more experienced Minions in playing a 1970’s fantasy role-playing game. After struggling to gain the skills needed to master the game, the newbie unexpectedly rises to the occasion and saves the day, earning him the magical crown and the appreciation of his buddies.
EXTENDED SCENE
OUTTAKES
CHARACTER PROFILES
GRU-VY ANIMATION – Join Steve Carell and the directors as they take us through the animation process. From Concept Art, through Storyboards and on to the Final Film, with every Gru-vy step in between explained in fun and fascinating detail.
THE ’70S – FASHION, FOOD & FUNK – A behind the scenes look at the 1970’s through the lens of MINIONS: THE RISE OF GRU. From fashion to music, cultural phenomenon and back – the cast and filmmakers are bringing the 1970’s to a whole new generation.
MINION MARTIAL ARTS – In this 1970s inspired martial arts movie throwback, we hear from the film’s directors about their inspiration, how they created authenticity in animation, the role the many martial artists in the cast played to bring it to life and how you teach a Minion to fight.
HOW TO DRAW (& ANIMATE) WITH BRAD ABLESON – Co-director Brad Ableson shows us how to draw all of our favorite characters.
LAIR FLAIR: MAKE YOUR OWN MINION HIDEOUT – The Minions aren’t the only ones who can build a secret lair — now you can, too! (And yours doesn’t have to be built under Gru’s bed.)
SUPER STYLE SHOP – The Minion uniform of overalls and goggles is timeless. Simple yet functional. But sometimes Minions have a casual day out and can abandon their work attire for something more fashionable. Here’s how can create fresh new fashion for YOUR Minions!

Riz Ahmed’s performance in “Sound of Metal” should have won the actor an Oscar. It’s one of the most haunting acting turns of the last few years, proof that a performer need not resort to melodrama to be memorable. It’s the vulnerable nuance in Ahmed’s work here that’s so unforgettable (and Paul Raci’s supporting work elevates his co-star in exactly the right way). I’m happy Criterion picked this one out of their potential choices for recent releases and gave it such a stellar treatment, including a new interview, new program about the sound design, and a brilliant new essay from our former contributor, Roxana Hadadi. This movie has haunted me more than most dramas of the last few years. I think history will be very kind to it. 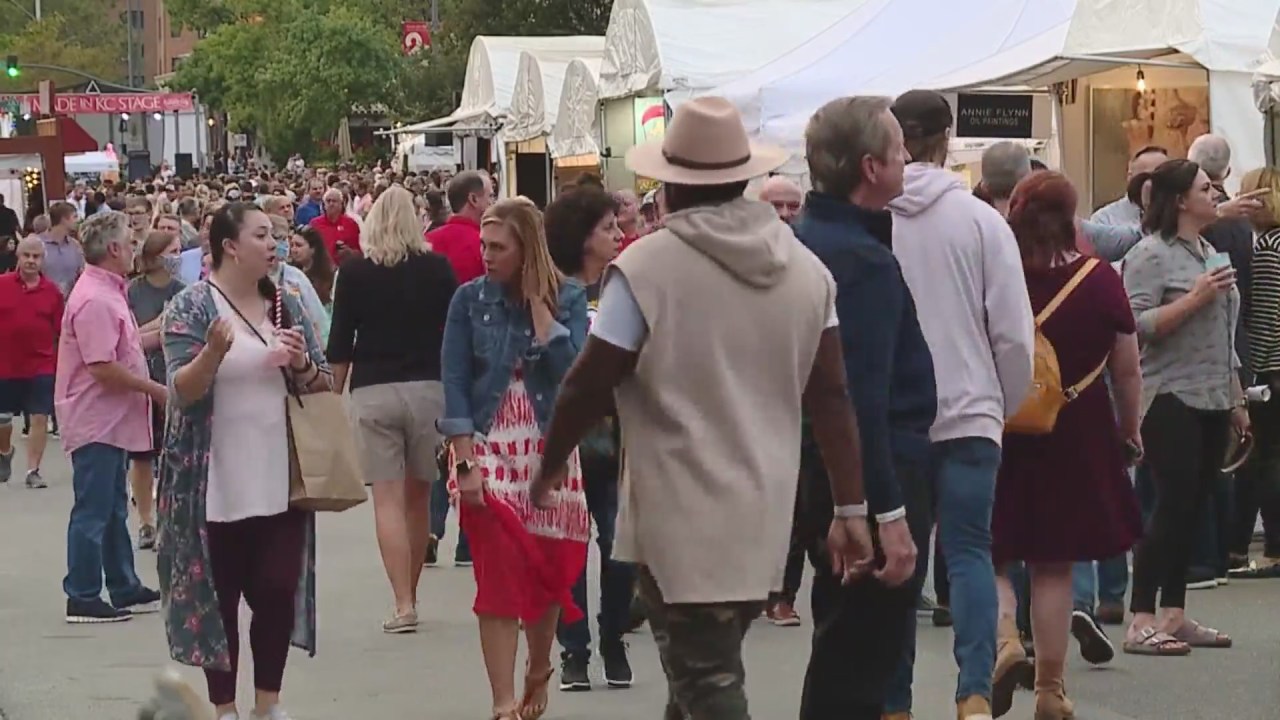