London Museum Cuts Ties with Big Oil – After years of pressure from activists and artists, the National Portrait Gallery cut ties with BP.

Warhol to Narrate Netflix Show From Beyond the Grave – Death won’t stop Andy Warhol from taking a star turn in an upcoming Netflix docuseries, thanks to A.I.

Belgium Returns Thousands of Artifacts – The country returned 84,000 artifacts that may have been looted to the Democratic Republic of Congo.

The Met Makes a Pricey Acquisition – The museum just bought a Renaissance roundel for $23 million, making it the second most expensive acquisition in its entire history.

The Occult Takes Over Museums – The trend of museums exploring spirituality and the unknown is continuing, helping to illuminate unsung voices in art history.

An Artist’s Decision to Sell Art to Help Arm Ukraine – Artist Pavlo Makov, who was selected to represent Ukraine in Venice is selling his artwork in attempt to buy much-needed supplies to arm the front lines against Russian troops.

A.I. Art Can’t Get Copyright Protection – The copyright office rejected a proposal based on its lack of human authorship.

Ukraine May Not Attend Venice Biennale – The organizers of the Ukrainian pavilion at the Venice Biennale have halted preparations following Russia’s invasion of the country.

Sotheby’s Gets Punked – The auction house thought it would make history with a sale of 104 CryptoPunks for $30 million… instead, the consignor called it off.

Dan Graham Has Died – The protean artist, who worked in text-based art, sculpture, and astrology, died on February 19 at age 79.

Museum Director Axed for Activist Show – The director of a Manchester museum was forced out for exhibiting work of Forensic Architecture that declared solidarity with Palestine.

Artist De Wain Valentine Has Died – The Light and Space artist who was celebrated at the Getty’s Pacific Standard Time, died at age 86.

Basquiat’s Former Studio Gets Whitewashed – The downtown site where street artists painted tributes to the late artists was unceremoniously painted over.

From the Spiritual Revival at Museums to the Whitewashing of Basquiat’s Studio: The Best and Worst of the Art World This Week

Sun Feb 27 , 2022
Disney+ Next month brings much to the table for movie and TV lovers. The Oscars are taking place in March this year (even though this year’s show is already getting messy), and “The Batman” is finally opening … which means there will be few new movies hitting theaters in wide […] 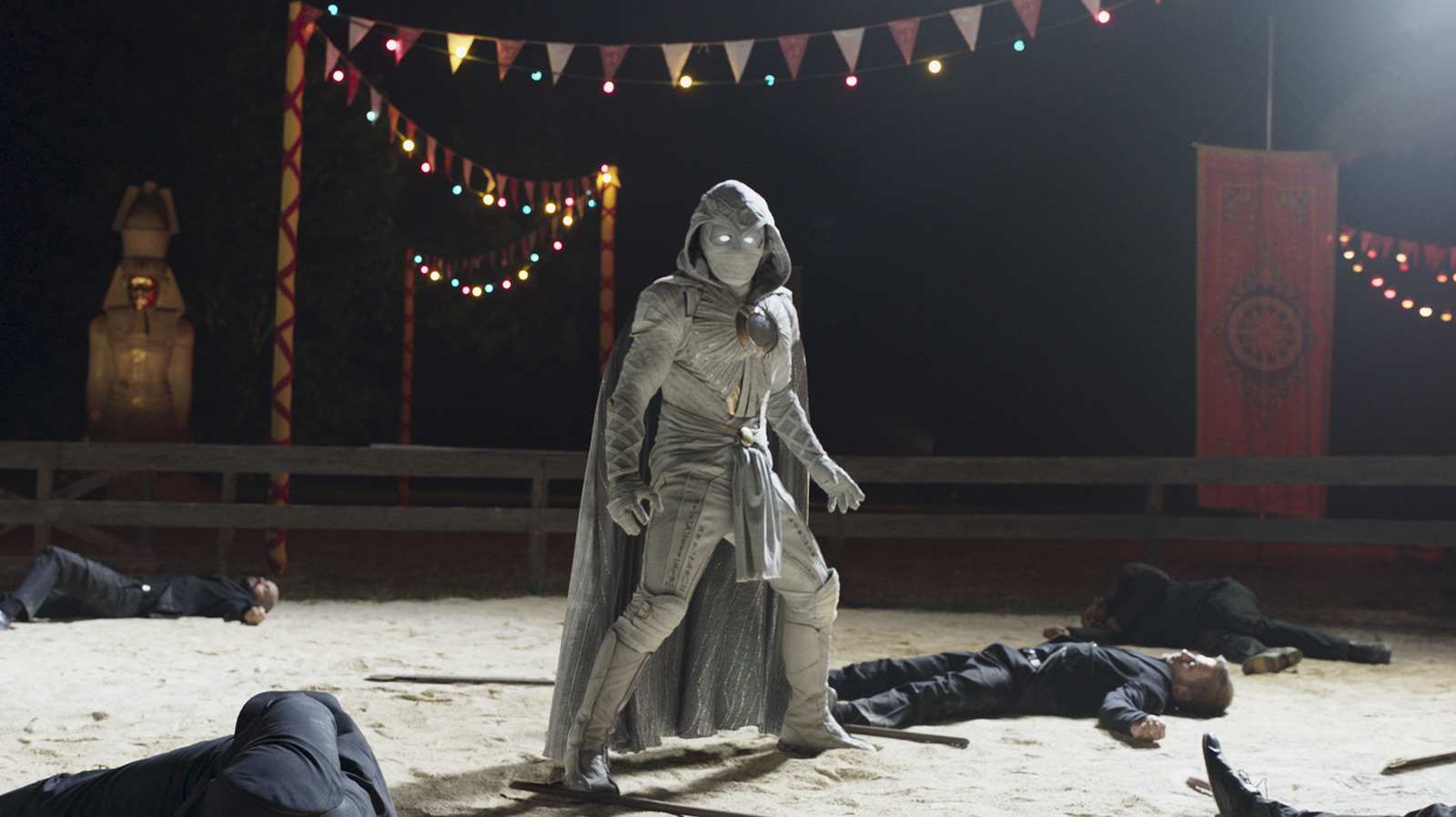