The pandemic wreaked havoc on Hollywood’s production pipeline — but it’s lights, camera, action for moviemakers as COVID-19 restrictions ease and projects ramp back up again.

“We’re back at pre-pandemic levels and going stronger and greater [than pre-COVID],” Hal Rosenbluth, president and CEO of Kaufman Astoria Studios, told Yahoo Finance during a recent interview.

Kaufman Astoria, which has produced high-profile films and television series from “The Irishman” to “Orange is the New Black” is an industry staple in New York City.

Rosenbluth said the company is currently “running upwards of 60 projects.”

“We believe that the unions are at capacity, and we are constantly trying to grow facilities, as well as manpower,” the executive added.

As other economic sectors, such as the restaurant industry, struggle to lure back workers amid the ongoing labor shortage, Rosenbluth doesn’t believe that the film industry has lost a significant amount of its workforce due, in large part, to its fast-thinking pandemic response efforts.

“This was an industry that figured out a way to handle the pandemic in as positive of a fashion as possible [and took] the steps necessary to keep everybody safe.”

“And it’s proved, at least for New York, that we were one of the pillars of the economy as we were back in business. To do our business, you have to be here — you’re not doing it remotely, so we’ve seen everybody come back up, the union’s go back up and running and I’m pretty sure they’re all at pre-pandemic levels,” he revealed.

With productions now in overdrive — aided by the streaming boom — the availability of soundstages has been a primary concern as competition for viable filming spaces heats up.

Rosenbluth explained that New York City’s desirable filming location has helped Kaufman Astoria, and other neighboring production studios, become “the flavor of the month” as investments pour into the space.

“For our area in New York, it is a very positive thing to have a good balance of supply and demand, so most of the shows that what really want to be here in the New York metropolitan area have been able to find a home,” he continued.

“For years, we were a very big mix of television shows and feature films. Over the last several years, we have been almost 100% television production, either for streaming or for network,” he said. 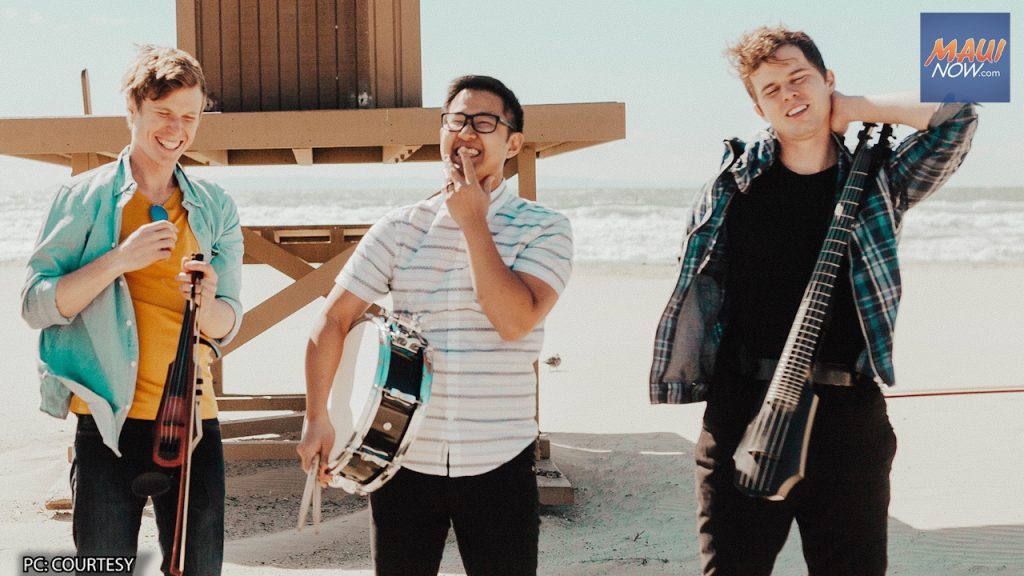