Spider-Man: Across the Spider-Verse producers discuss the sequel’s mind-boggling art styles, which will be different in each Spidey dimension.

Spider-Man: Across the Spider-Verse producers have teased that fans should be ready for some “mind-boggling” new art in the upcoming two-part sequel. The last few years for Spider-Man in media have been some of the character’s greatest ones yet. Within the last five years, the MCU has completed its Spider-Man trilogy, with Tom Holland’s Peter Parker coming face to face with Andrew Garfield and Tobey Maguire’s respective versions of the web-slinger. In the world of video games, Spider-Man PS4 and Spider-Man: Miles Morales became instant hits, with a sequel already on the way. Then, there is also the Oscar-winning Spider-Man: Into the Spider-Verse, a game-changing animated adventure that brought Miles Morales to the big screen.

RELATED: Every Spider-Man Movie Releasing After No Way Home

While Sony is keeping most details under wraps, Spider-Man: Across the Spider-Verse producers and writers, Phil Lord and Chris Miller, have been teasing some details of the highly anticipated sequel. In a new interview with Discussing Film, the duo was asked if they could reveals anything about Across the Spider-Verse Part 1, and what fans can expect to see. While Lord cryptically said “the unexpected,” Miller got a little more specific, sharing the following:

“Yeah, I think you know, each dimension that we visit is in a different art style and that is like nothing you’ve ever seen before. It’s really mind-boggling and stupendous.”

One of the things that made the Oscar-winning Spider-Man: Into the Spider-Verse the iconic masterpiece that it became was its new animation style. As animated films have evolved over the decades, the creative team found a unique animation style that helped the movie stand out. Because the story included different Spider-heroes from across the multiverse, it justified why each Earth and character had its own special look. To hear that this will also be the case for Spider-Man: Across the Spider-Verse helps build up hype for the two-part story. This will especially be relevant for someone like Spider-Man 2099, given the character’s futuristic setting, as audiences only got a brief taste of his world in the first Spider-Verse installment.

There is still so much that is unknown about Spider-Man: Across the Spider-Verse, and there has been plenty of speculation around who else may appear in the sequel. So far, it has been confirmed that the returning core characters will be joined by Spider-Woman and Takuya Yamashiro, respectively. Outside of that, it is unclear what other Spider-doppelgangers will be making it into the story. However, since Lord and Miller are hyping each dimension doing something “mind-boggling and stupendous,” it’s fair to assume that Spider-Man: Across the Spider-Verse may have some surprising and unexpected additions from the Spider-Verse lore beyond just its art style.

MORE: Spider-Man Did No Way Home’s Multiverse Story 24 Years Before The MCU

Doctor Strange 2’s Multiverse Cameos Could Be A Huge Problem

Andy is a senior writer at Screen Rant as he has covered the world of entertainment journalism since 2010, mostly superheroes and comic book media. In addition to his work as a reporter, Andy co-hosts The Flash Podcast, Titans Podcast while running the entire DC TV Podcasts network. He is also the founder/editor-in-chief of The Marvel Report since Fall 2015.

Netflix UK: Which films and TV shows are leaving this week in February 2022

Fri Feb 11 , 2022
Each month, Netflix takes down a selection of movies without alerting their users. This is because of licencing rights. As a consequence, films and television series hidden in the streaming service’s library are removed almost every day You’d be forgiven for not realising due to the fact that Netflix only […] 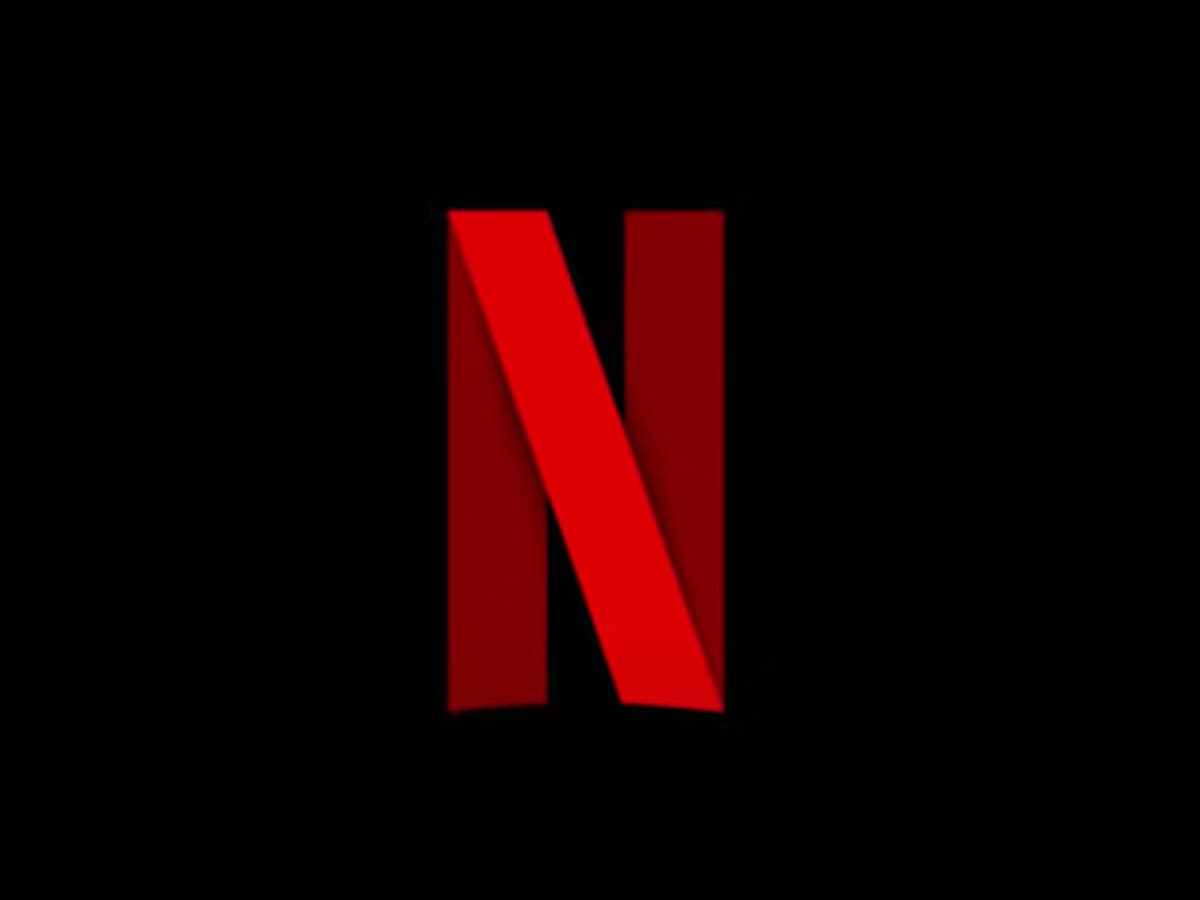