The weekly arts and crafts fair at Huntington Beach Pier Plaza will be undergoing a transformation in future weeks as it is taken over by the Downtown Business Improvement District.

The Huntington Beach City Council approved a service agreement with the Downtown BID at Tuesday night’s meeting by a 6-0-1 vote, with Councilman Erik Peterson absent.

Jaime Strong, the interim executive director of the downtown BID, said it will begin operating the weekly fair beginning April 1. The expanded effort is now called the Surf City Collective.

“It’s a collection of artisans, local artists, crafters,” Strong said. “It’s a selected high-quality group to entice our locals and our tourists alike.”

The Downtown BID currently operates the Surf City Nights street fair and farmers market, which reopened about a year ago in March 2021. It also holds events like the annual Chili at the Beach cook-off, which took place last month.

“We’ve seen a lot of success, and we’ve really been welcoming the locals back,” Strong said. “We’re excited about the summer season coming up, and it seemed like a natural fit when this opportunity came up for us to be part of the Pier Plaza area. We’re looking at having some creative ways to bring some different animation to the event, whether that be touch tanks, local artists, a chef demonstrating how to do a charcuterie board. It’s a more interactive way to connect with our local community and our tourists.”

The BID has partnered with Jodi McKay of Event Fusion for the operation and curation of Surf City Collective. McKay has been an experienced player in the local artisan fair game for about 20 years.

According to the BID’s proposal, Surf City Collective will feature about 45 regional artisan vendors who will showcase locally produced merchandise. It is based on a “four corners” philosophy — giving, gathering, learning and creative corners.

The giving corner would feature nonprofits invited to share their mission on a rotating basis. The gathering corner would allow local and regional music talent to perform, while the learning corner would give educational and workshop opportunities for children.

The creative corner would allow for things like art workshops including the Huntington Beach Art Center, book signings and farm-to-table demonstrations.

Surf City Collective plans to have a soft opening for the first two weekends of April, before holding a bigger grand opening over Easter weekend from April 15 to 17.

“One of the things that we really want to do is respect the vendors that have been down there for so long,” McKay said. “We want to transition them to a new way of doing things, but we also are really investing back in them with activations, marketing, social media, banners. That is really the vision, that it’s going to be a first-class destination where people come just for that event and they end up staying and shopping, staying in the hotels. It’s not just passing by on the pier and oh, here’s something to see. We really are trying to build their small businesses for them.”

Huntington Beach has held the weekly fair for local artists since the 1990s. The city reached a three-year agreement with Art-A-Faire to operate the fair in 2006, and that was renewed in 2009.

But for the past decade, city officials say Art-A-Faire and operator Pam Free have been running the artisan fair without an up-to-date agreement. So last year, the City Council opted to seek proposals to select the most qualified operator for the event.

The Downtown BID was the only one to submit a proposal by the December deadline, said Chris Cole, the city’s Community Services Manager.

“It was something the city found very attractive, so it was kind of a win-win,” Cole said. “We know that the BID is very invested in our community, and their ideas and concepts sat well with the folks who reviewed their proposal. We’re looking forward to working alongside them and offering really good artistic programming at the pier.”

Support our coverage by becoming a digital subscriber.

Sun Mar 27 , 2022
March is Women’s History Month, which means now is an excellent time to stream a movie or TV show that centers the experience of a powerful, in-charge woman protagonist. (Or an incredibly messy protagonist ― we love a deeply flawed heroine!) There are also still a few weeks left to […] 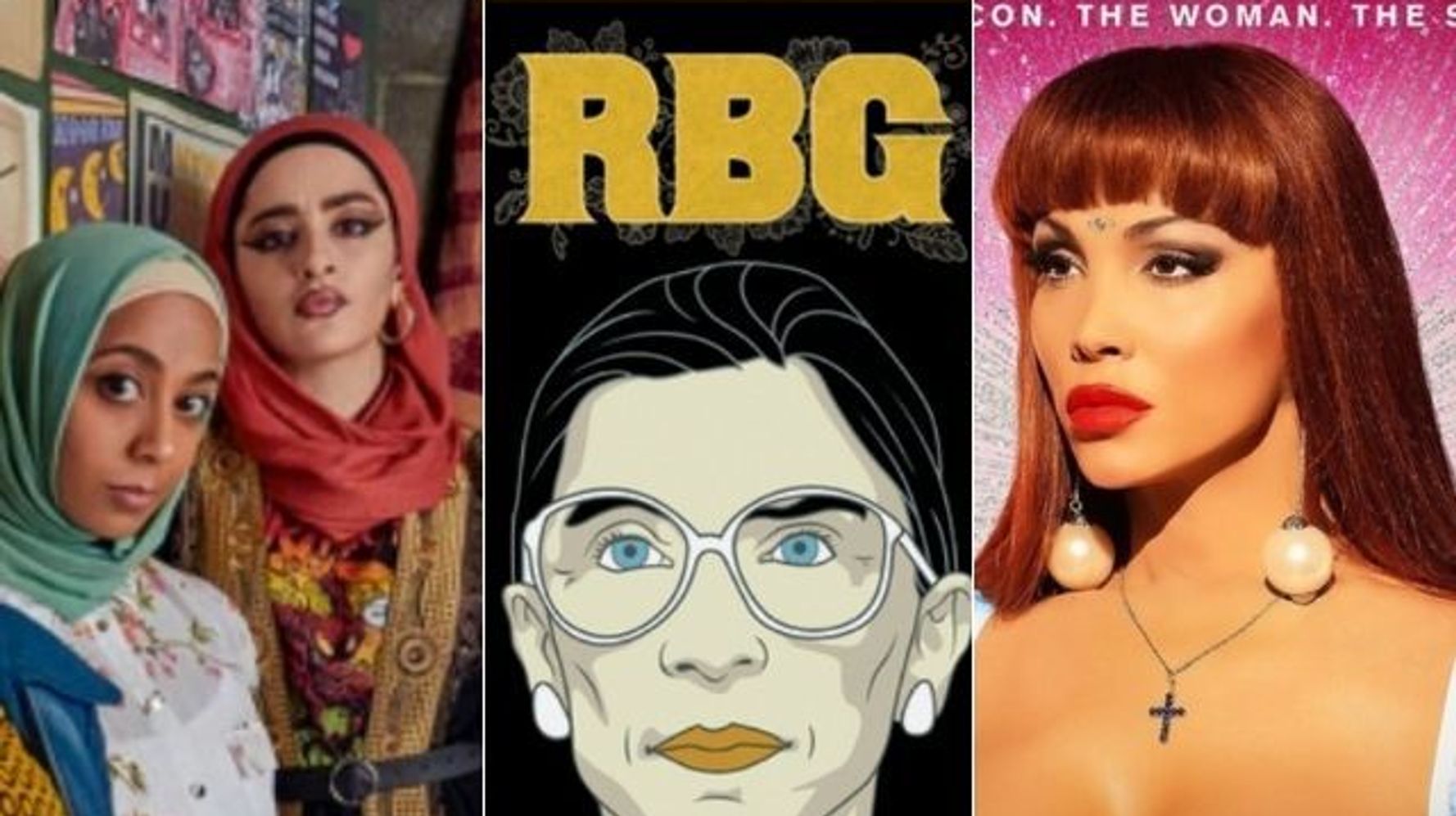