“After writing and playing music together on set for the last 6 years, it has become a deep passion & they are ready to share their new project with the world,” their official account tweeted on Wednesday.

The Downton co-stars began casual jams in between filming scenes and quickly bonded over their shared passion for music, according to their record company, Decca Records, which also carries artists such as Diana Ross and the Lumineers.

Fox has been in bands since he was young, playing indie and folktronica while writing his own songs, the company said in a statement. Dockery has sung and performed on various London stages before acting took a front seat.

“It’s a whole different set of skills and vulnerability,” Dockery said in a statement about the album launch. “Acting tends to start with what’s already written on the page. Music can begin anywhere. It’s different and very freeing.”

Their music will highlight a range of influences and showcase “Dockery’s rich and mature vocal,” Decca Records said in the statement. Throughout the four-track album, the duo will also be joined by Chris Maas of the British band Mumford & Sons on percussion and Tommy Heap on piano and bass.

“The music Fox and Dockery have found together is both classic and utterly timeless: though more Nashville Americana than UK folk in melody and structure, their impressionistic songs are modern and immediate, free of pastiche, and are shot through with their own London realism,” Decca Records said.

The two found fame on Julian Fellowes’s acclaimed “Downton Abbey,” set in the early 20th century, which ran for six seasons starting in 2010 — scooping up numerous awards for its portrayal of British aristocratic life.

The show featured Hugh Bonneville as patriarch Lord Grantham wrestling to keep the family estate and fortune afloat, under the watchful eye of his acerbic mother, the Dowager Countess, played by 87-year-old Maggie Smith.

The series was turned into a film in 2019, and a follow-up, “Downton Abbey: A New Era,” directed by Simon Curtis, is due out later this year.

The costume drama is set on a fictional Yorkshire estate but filmed at Highclere Castle, about an hour west of London. The stately home is inhabited by the real-life Earl and Countess of Carnarvon and their family. The sprawling country estate has seen a stream of international visitors and interest since the show became a household hit, with people lining up to see the almost 300-room mansion and accompanying gardens.

Dockery, who has since had roles in “The Gentlemen” and “Defending Jacob,” made her name playing Lady Mary Crawley, who famously rescued the family estate by marrying cousin and heir Matthew Crawley, played by Dan Stevens.

For many Americans, the show is a guilty pleasure and part of a growing appetite for period dramas, with shows such as Shonda Rhimes’s “Bridgerton” and “The Gilded Age,” also created by Fellowes, capturing massive audiences.

A previous version of this story incorrectly said Heap would be playing piano and drums, based on a press release from the music company. Heap will be on piano and bass. This article has been corrected.

How To Create The 'It' Factor

Sat Feb 19 , 2022
Founder of The College of Confidence (Trish Blackwell Coaching). Expert at helping high-achievers think bigger and achieve more. getty The difference between the entrepreneurs who “make it” and those who don’t has nothing to do with their product, their website or their pricing. It is not attached to the number […] 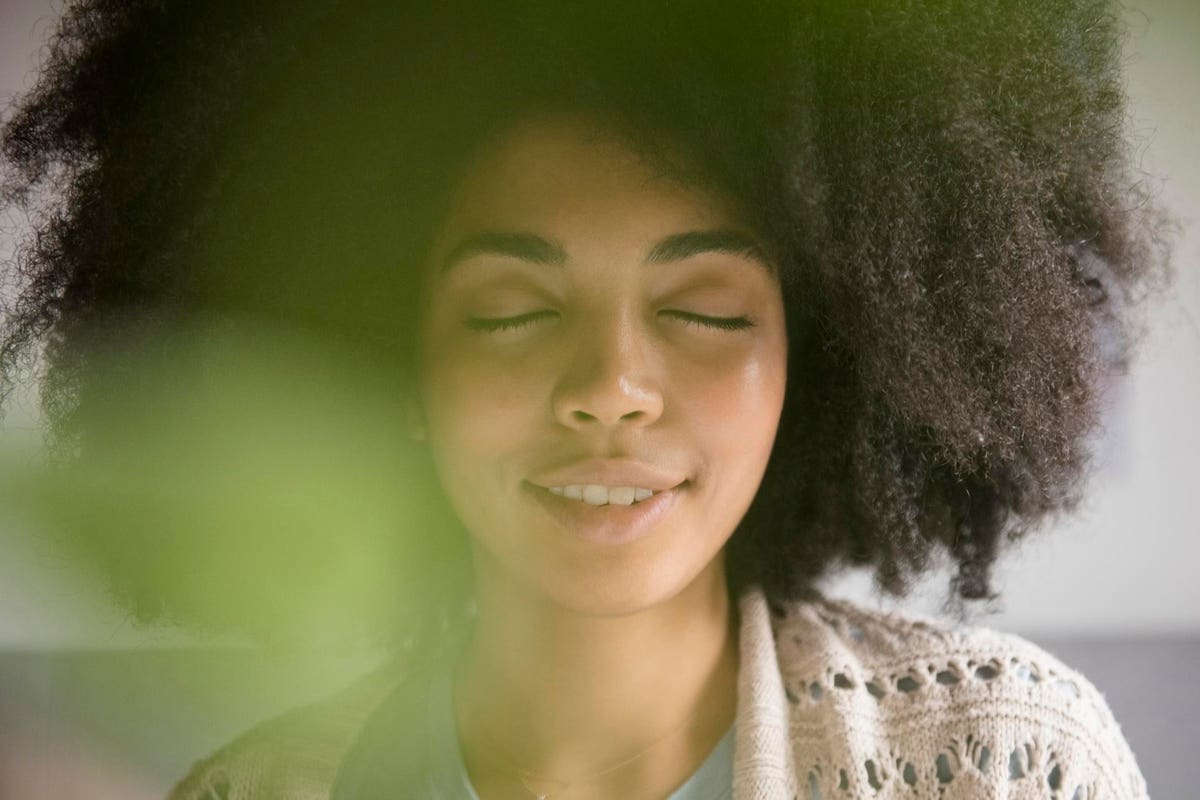