Tanjiro, Inosuke and Zenitsu look ready to strike in a set of new fan art portraits that shows off each Demon Slayer’s Breathing Styles.

The new images were created by an artist who is known on Instagram and Reddit under the screen name _labkat. The artist captured the series’ central trio of demon-slaying swordsmen as each of them use their trademark abilities: Inosuke is shown tapping into the power of his unique Beast Breathing style, Zenitsu looks surprisingly capable as he prepares to strike using Thunder Breathing, and central protagonist Tanjiro is shown in a piece that represents both his original Water Breathing style and the unique Hinokami Kagura that was passed down to him by his father.

RELATED: Demon Slayer: The Corps Has Lost Another Hashira

More of _labkat’s art can be viewed on her Instagram page, which also features portraits of Nezuko, Tanjiro’s beloved younger sister, and the fan-favorite Insect Hashira Shinobu Kocho. The artist has also created work based on a number of other popular anime and video characters, including numerous characters from Final Fantasy 7, several of The Legend of Zelda‘s heroines, as well as her own original characters.

Demon Slayer‘s central trio also recently got to show off their Breathing Styles, as well as how good they’ve become at working together as a team, in a clip from the anime’s Entertainment District arc, which recently concluded with the broadcast of its 11th episode on Feb. 13. The three young swordsman teamed up with the Sound Hashira, Tengen Uzui, to take on the demonic siblings Daki and Gyutaro. The arc is generally regarded as one of the best parts of Koyoharu Gotouge’s original manga, and unsurprisingly, its anime adaptation received similar praise, with Episode 10 in particular being singled out by many professional critics and fans as the best episode in the series.

The series’ producers recently announced that the anime will continue with an adaptation of the Swordsmith Village arc, which sees Tanjiro traveling to the hometown of the Demon Slayer Corps’ blacksmiths in order to repair his Nichirin katana. The cast and crew of the previous two seasons of the anime are all expected to reprise their roles for the series’ continuation. A premiere date for the new arc has yet to be announced.

The Demon Slayer: Kimetsu No Yaiba manga is now available in English from VIZ Media. The first season of the anime is available on Netflix, Hulu, Crunchyroll and Funimation, while the now fully completed second season is available from the latter two services.

Michael is one of CBR’s Anime News Editors, a Link main in Smash Bros. and also once tried to eat 100 tacos in one sitting (he got to around thirty before tapping out.) After working as a copy editor for an ad agency and a music label for a number of years, he has now decided to pursue a career focused on a subject he is truly passionate about: giant robots and the sad people who pilot them.

Every TV and movie trailer released so far

Sun Feb 20 , 2022
The Super Bowl is a massive American establishment. But for non-sports fans, the main attraction isn’t the game, but the major announcements and trailers released during the commercial breaks. During the 2020 football game, Marvel gave us the first glimpses of WandaVision and Loki, and the 2021 game offered M. […] 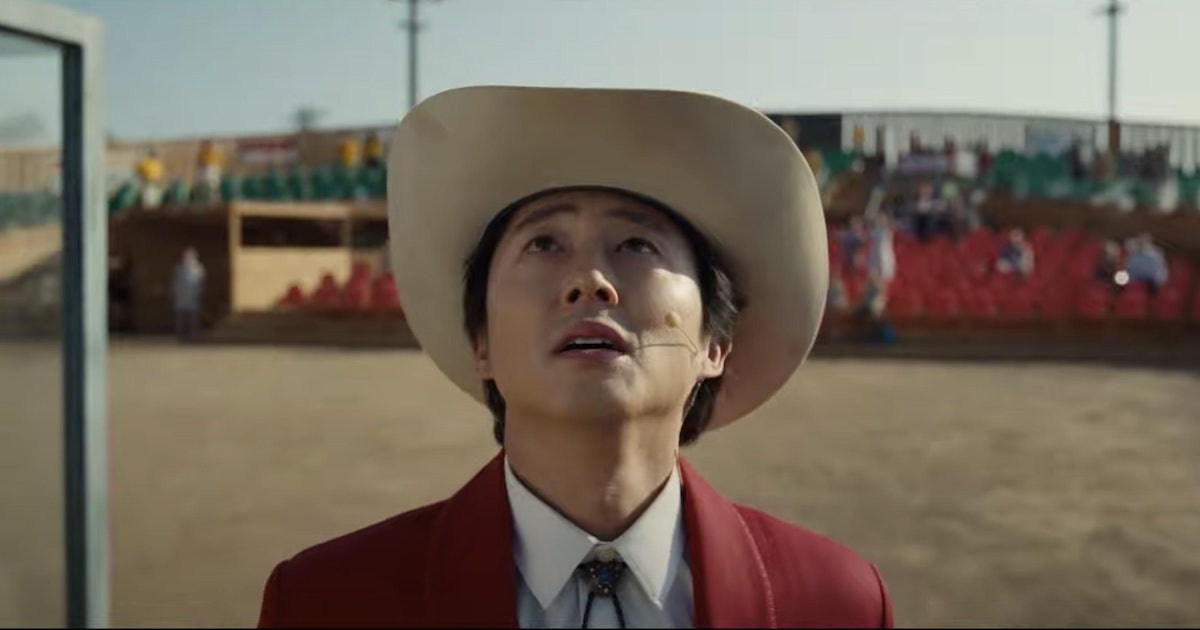