She was 4 years old when her mom told her she had autism. Now, at 13, her “art-ism” allowed her to start her own business and meet a few celebrities as well.

KYLE, Texas — Everyone in the world hopes to find their “thing.” Luckily for Kiki Gomez, she was able to find hers in the first grade.

It may look like a bunch of tiny knots, but as Kiki ties more and more, it all takes shape.

It’s a skill most middle-schoolers wouldn’t take the time to learn, but her parents appreciate that she found something to do.

“We’re really proud of her for that,” said John Gomez, sitting next to his wife and Kiki’s mom, Kristen. “Especially with kids these days her age, playing video games or on TikTok, it’s a very unique hobby to pick up at 13.”

“Watching her do that, she’s just in the zone and she’ll go off for hours,” said Kristen. “She’ll sit there and stay focused for hours.”

Something she doesn’t always do, something her brain won’t always let her do.

“I was like 4 years old at the time. My mom let me know that I had autism because whenever I was little, I didn’t speak,” she explained. “As I get older, the better and less noticeable my autism is.”

“It’s definitely a beautiful thing for her,” said John.

“It’s a great outlet for her with handling the autism. She’s very high-functioning autism, which can be a double-edged sword because she’s very self-aware of her autism and how she’s different from other kids her age,” added Kristen.

“When I would be self-conscious of myself having autism, I would be a little mad at myself,” said Kiki. “Sometimes I need to learn that I can accept myself the way I am and notice that I’m special.”

Special, like the dolls she makes, whether it’s the Selena doll she’s making right now, for Selena’s husband, Chris Perez, or the ones she’s made for rocker Joan Jett, or for Daryl McDaniels, better known as DMC. All of the dolls go to the person they’re depicting. 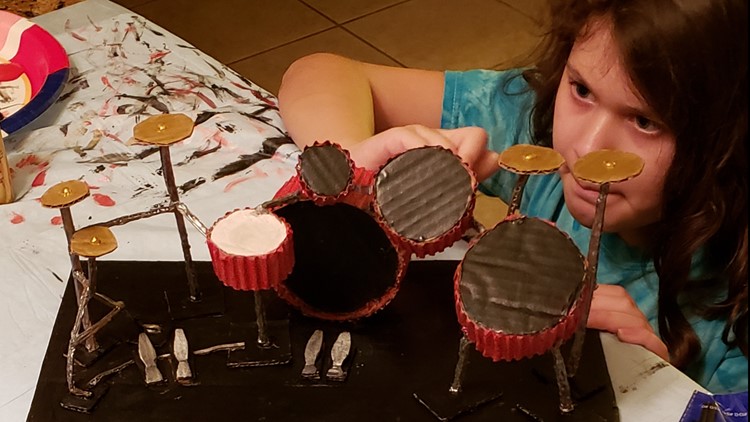 “Luckily, they’ve been nice and sweet about posting it and they’ve been authentically blown away with the doll once they receive it,” said John.

“To make dreads that are soft and also flow like real dreads is pretty impressive,” said John Moyer.

Impressed and blown away like musician John Moyer, the bassist for a heavy metal band called Disturbed.

Not only the bassist for a heavy metal band but also a family friend.

“I mean, the attention to detail is outrageous,” he said, showing off his doll. “Something like this, it’s more than just something coming from a fan, it’s something that’s actually coming from a friend, which really cool. Just a lot of heart and love went into it for sure.”

What she once looked at as a negative, she now calls “art-ism.” It has also been turned it into a business called Kiki’s Krafts.

“Krafts with a K at the beginning, where it can be an alliteration,” she said.

Finding her thing, continuing to make dolls and make people happy, including herself.

“It’s just my business. I do it for a living and to be happy because crocheting is my favorite thing to do,” she said.

How to check on winter road conditions in Central Texas

Wed Feb 9 , 2022
Tate Kids has a solid grasp on the sort of hands on art-related content that appeals to children – Make a mud painting! Make a spaghetti sculpture! Photo filter challenge! Children of all ages, grown ups who skipped out on art history included, will benefit from their breakneck overviews of entire […] 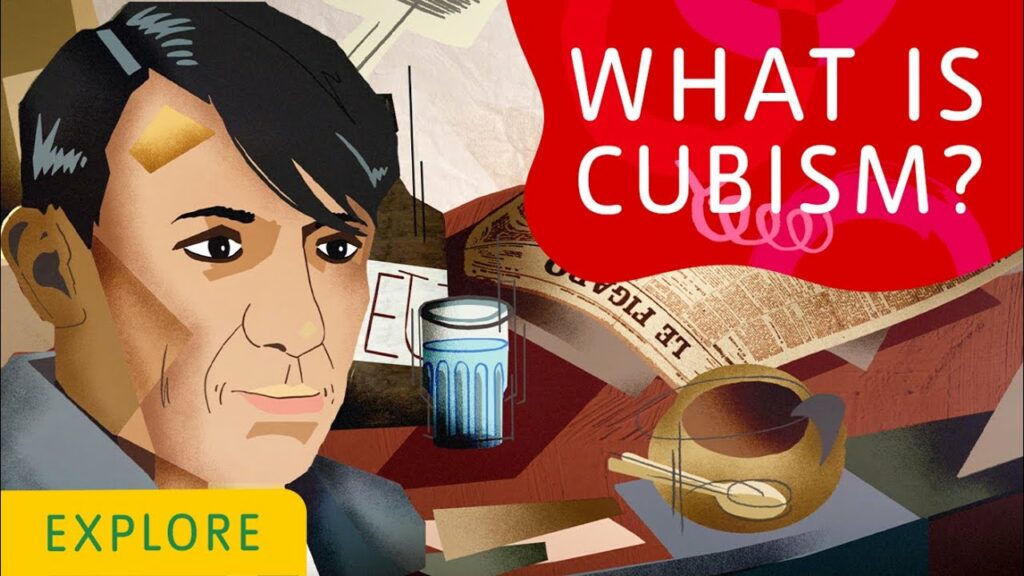