CLEVELAND, Ohio — The Cleveland Museum of Art announced Tuesday, Sept. 27, that it has appointed Alexander J. Noelle, a former curatorial Fellow at the Frick Collection in New York as its new assistant curator of European paintings and sculpture, 1500–1800.

Noelle, who was chosen after an international search, will work with museum Director and President William Griswold and Chief Curator Heather Lemonedes Brown on expanding the museum’s collection of European art, the museum said in a news release.

His projects will include organizing exhibitions and reinstalling galleries in the permanent collection.

Noelle received a PhD. and a master’s degree from the Courtauld Institute of Art, London; and earned a BA in History of Art and Italian from Vassar College. He’ll begin work in Cleveland on Oct. 12.

At the Frick, Noelle co-curated the first major exhibition on the Renaissance sculptor Bertoldo di Giovanni, and co-authored and co-edited a publication that accompanied the show.

He was also the publications and interpretative manager at the Institute for the Study of the Ancient World at New York University; he directed museum outreach at Claire Oliver Gallery in New York and served as assistant curator at the New Britain Museum of American Art in Connecticut.

“Alexander is a promising emerging scholar with a commitment to illuminating new perspectives on historical art,’’ Griswold said in the news release, calling him a “meticulous researcher and elegant writer.’’

“His specialization in Italian Renaissance art will enrich our understanding of paintings and sculpture in this area’’ at the museum, Griswold said.

“I am thrilled to be joining the curatorial team at the Cleveland Museum of Art,” Noelle said in the news release. “I look forward to sparking new conversations across media, cultures, and eras inspired by objects in Cleveland’s world-class collection of European paintings and sculpture.’’

Wed Oct 5 , 2022
Lifetime’s new TV movie “The Gabby Petito Story” is shocking, for obvious reasons. Not just because the made-in-Utah telefilm, which premieres Saturday, portrays the infamous killing of the young Florida woman. It’s also shocking because of the actors cast in it. Skyler Samuels looks a lot like Petito. And Evan […] 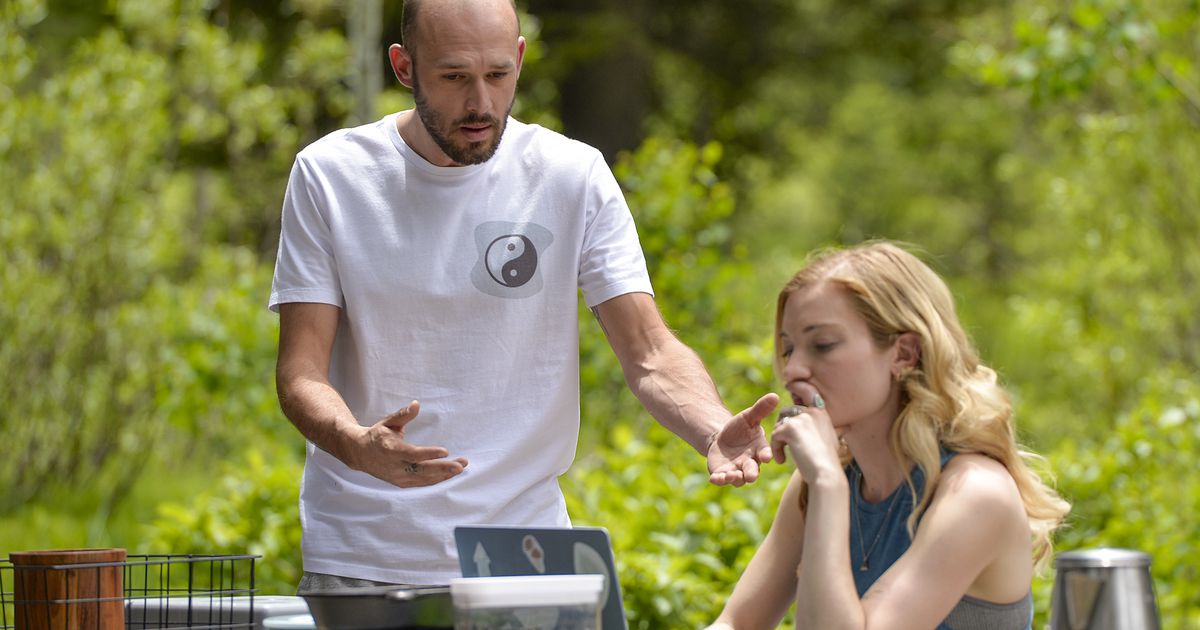