British music entrepreneur Jamal Edwards died on Sunday “after a sudden illness,” his family announced Monday. The 31-year-old was known for his company SBTV, which has helped launch the careers of notable artists in the United Kingdom, and for dedicating his career to the rise of British rap and grime music.

Edwards’ death was confirmed by his mother — singer, actress and TV personality Brenda Edwards — who issued a statement through her ITV show, “Loose Women.”

“It is with the deepest heartache that I confirm that my beautiful son Jamal Edwards passed away yesterday morning after a sudden illness,” she said. “Myself, his sister Tanisha and the rest of his family and friends are completely devastated. He was the centre of our world.”

The family did not release any further details.

“Jamal was an inspiration to myself and so many,” his mother said. “Our love for him lives on, his legacy lives on.”

Edwards’ death sent shockwaves throughout the U.K.’s music scene. His company, SBTV, has helped launch the careers of many well-known artists, including  British rapper Dave, as well as Ed Sheeran, who recorded his song “You Need Me, I Don’t Need You” with SBTV in 2010.

To date, SBTV’s YouTube channel has amassed more than 1.2 million subscribers and more than 818 million views since it was started in November 2006.

“Thank you for everything,” Dave tweeted upon the news of Edwards’ death. “Words can’t explain.”

“Saving one life is something to be proud of. Saving multiple is something to be celebrated for,” singer Hardy Caprio tweeted on Monday. “Here is a man who saved all of our lives whether you were watching his vids or an artist he gave an opportunity. …We’re forever in debt to you.”

YouTube, the site where Edwards really launched his career with SBTV, said “we’ve lost a legend.”

“Jamal Edwards was an inspiration to so many, supporting artists and shaping culture through SBTV.”

His impact transcended even beyond the music scene, with his death grabbing the attention of both the sports and royal worlds.

Prince Charles and Camilla, Duchess of Cornwall, tweeted that they are thinking of Edwards’ family. The Prince of Wales awarded Edwards a Member of the British Empire in 2015.

“His work in music but also an ambassador for a new generation, including his work for The Prince’s Trust, were an inspiration to so many,” the pair said, along with a photo of Edwards and Prince Charles that had been originally posted by Charles’ charity.

Chelsea Football Club said that they are “honoured that he was a part of our Chelsea family.” Edwards had directed a video with the team ahead of the 2019-2020 Premier League season for MC Capo Lee’s remix of “Style & Swag.”

In his final Instagram post, published four days before his death, Edwards paid tribute to Sheeran, who he called “the OG,” for his birthday.

“Blessed to have you in my life brother. You know you’ve been mates a long time when you lose count of the years,” he said. “Keep smashing it and inspiring us all G.”

Should You Use Immersive And Experiential Art In Business Marketing? Here Are Five Things To Consider

Sat Feb 26 , 2022
Scott Schoeneberger is the Managing Partner and Chief Creative Office at Bluewater Technologies. getty It’s hard for modern consumers to imagine a time before the internet, TV or radio. Yet it wasn’t so long ago that entertainment (and even some business marketing) was theatrical and live. Artists performed in real time, […] 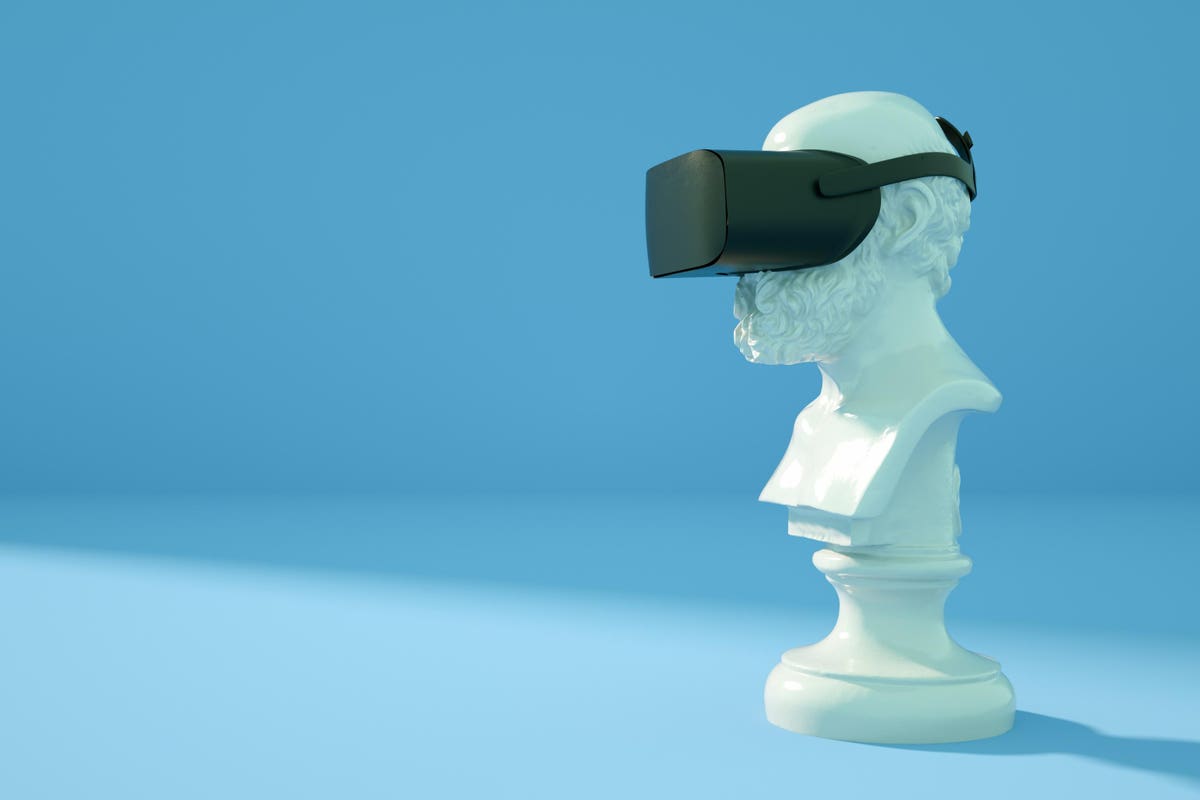