Each week, we’ll offer insights into new businesses, developments and closings in the area. And we’ll answer your questions about what’s happening in a vacant store or empty lot. Email us at [email protected]

Local and state stakeholders celebrated the completion of the $32-million Bottle Art Lofts development, a project that Lafayette leaders hope will spur reinvestment in the city’s Four Corners neighborhood.

The 105-unit complex was built out of the former Coca-Cola bottling plant and on the lot that previously housed the LessPay Motel.

“We had so many people tell us that this was impossible,” Stephanie Cornay Dugan said Thursday. “It feels fantastic. It really is something that we are so proud of.”

Dugan and her husband Greg, along with a handful of community members, sold the bottling plant to developer HRI Communities, which navigated a complicated process to secure $13 million in state and federal funding for the project, plus a $1.5 million loan from the city of Lafayette.

“The opportunity to fix a bigger problem is exactly what attracted us to the Four Corners neighborhood,” HRI Communities President Josh Collen said at Thursday’s completion celebration.

TD Bank Group, the Canadian financial giant with more than 26 million U.S. customers, will soon be the owner of former IBERIABANK locations following the acquisition of First Horizon on Monday.

The sale is expected to be completed in the first quarter of 2023. TD is buying First Horizon for $13.4 billion, according to a release from the two banking groups.

KOK Wings and Things, an Acadiana chicken wing restaurant that quickly became one of the area’s most popular joints, announced that it would be adding a restaurant in Baton Rouge.

The restaurant, which has two locations in Lafayette and one in Franklin, made the announcement on Facebook in a National Signing Day-style video. In the video, the company’s leadership said adding a Baton Rouge location would allow them to “make the biggest impact in the community.”

Food Finds:Hungry for chicken wings? This restaurant offers 15 sauces and a full bar

The Baton Rouge location will be in the Electric Depot, a growing commercial development in the downtown area.

Acadian Ambulance is moving forward with two new delivery models for patients designed to help relieve some of the pressure on the health care system and provide efficient, low-cost care, the company said in a release.

The company has been working with federal and state officials, insurance companies and health care providers for several years to come up with alternative ways to care for patients when a hospital visit may not be needed.

The two models — called Treat in Place and Alternative Destination Transport — would give EMTs more options on how to help patients. For the Treat in Place model, paramedics can consult with a doctor via Telehealth to eliminate the need for a trip to the hospital.

Paramedics may use the Treat in Place system for things like COVID-19, asthma, nausea, vomiting, dehydration or diabetes-related illnesses.

The Alternative Destination Model would allow paramedics to take patients to an urgent care facility, a doctor’s office or a behavioral health facility instead of an emergency room, depending on what the patient needs.

Contact reporter William Taylor Potter with tips or questions at [email protected] or on Twitter at @wmtaylorpotter.

Sat Mar 19 , 2022
Once The Book of Boba Fett came to a close last month, the eyes of many Disney+ subscribers turned towards Marvel Studios and the upcoming blockbuster series Moon Knight. The latest Marvel TV project is also one of its most anticipated, and its premiere episodes will be arriving at the […] 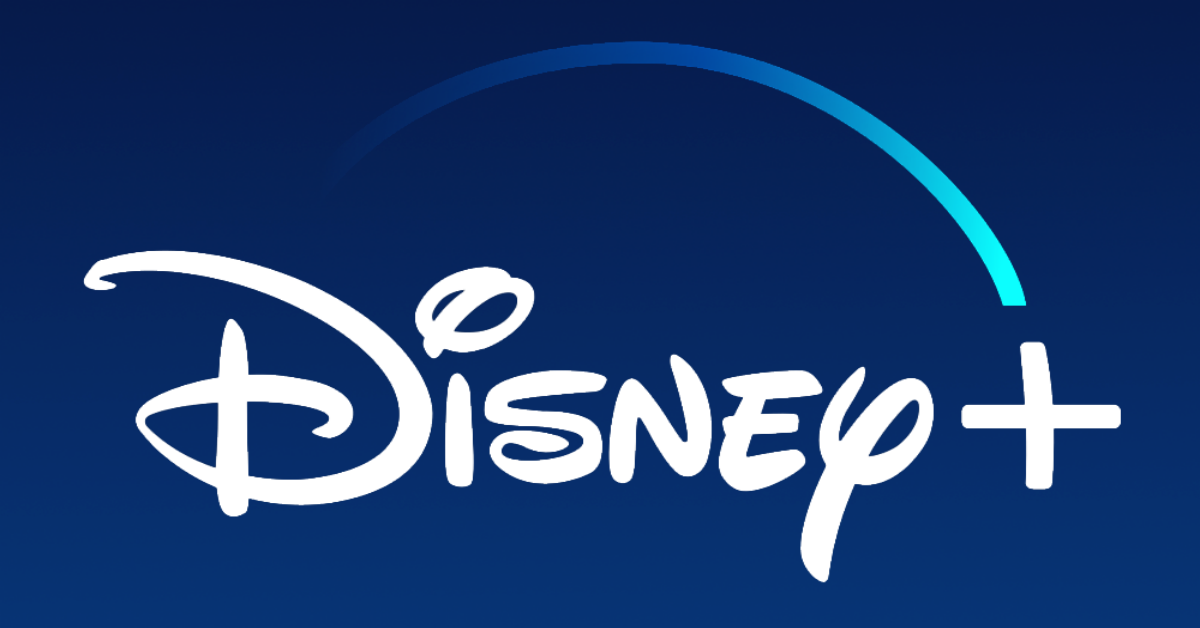