Bonhams is joining Sotheby’s and Christie’s in canceling its upcoming sales of Russian art in response to Vladimir Putin’s invasion of Ukraine. The auction houses are also employing more rigorous buyers’ checks to ensure compliance with the West’s sanctions against wealthy Russians who have close ties with Putin.

All three auction houses had scheduled their Russian art sales for June. The Bonhams sale, originally planned for June 15, was removed from its website earlier today.

Sotheby’s, which recently closed its Moscow office, previously held auctions of Russian art in London twice a year. In 2021, the auction house achieved a combined total of £33.5 million ($44.3 million) in the two sales.

“We have a responsibility to respond to our clients’ needs and to geopolitical events that are out of our control,” a Christie’s spokesperson said of the cancellations.

Meanwhile, the sanction lists continue to grow. On Tuesday, the U.K. alone added another 370 Russian and Belarusian names to its list of more than 1,000 individuals facing sanctions since the invasion.

Christie’s bans any transactions with individuals or companies on the lists. “Politically exposed persons, and those with a connection to a sanctioned or other high risk jurisdictions, are also subject to enhanced due diligence,” a spokesperson said.

“We are rigorously following the present sanctions and complying with any regulations put in place while monitoring closely as the lists are updated,” said a representative for Sotheby’s.

A number of high-profile oligarchs with ties with Putin who are avid art collectors. Viktor Vekselberg and Petr Aven are facing sanctions in the U.S., E.U., and the U.K., leading them to step down from patronage roles at museums.

Phillips, which has been under intense pressure because its owners are Russian, does not hold any sales dedicated to Russian art. In March, it donated the net proceeds of its £5.8 million ($7.7 million) 20th-century and contemporary art auction in London to the Ukrainian Red Cross Society.

“Individuals or institutions targeted by sanctions are prevented from doing business directly or indirectly through our salerooms,” said a Phillips spokesperson. “We are of course being extra vigilant at this time.”

Other auction houses, such as the Monaco-based Hermitage Art Sales, are carrying out sales of Russian art and Soviet memorabilia.

Bonhams, Sotheby’s, and Christie’s Have All Cancelled Their Upcoming Russian Art Auctions

Sat Mar 19 , 2022
Following is a summary of current entertainment news briefs. Top auction houses cancel Russian art sales in London Auction houses Christie’s, Sotheby’s, and Bonhams have canceled sales of Russian art in London in June, part of the art market’s response to Western sanctions on Russia as punishment for […] 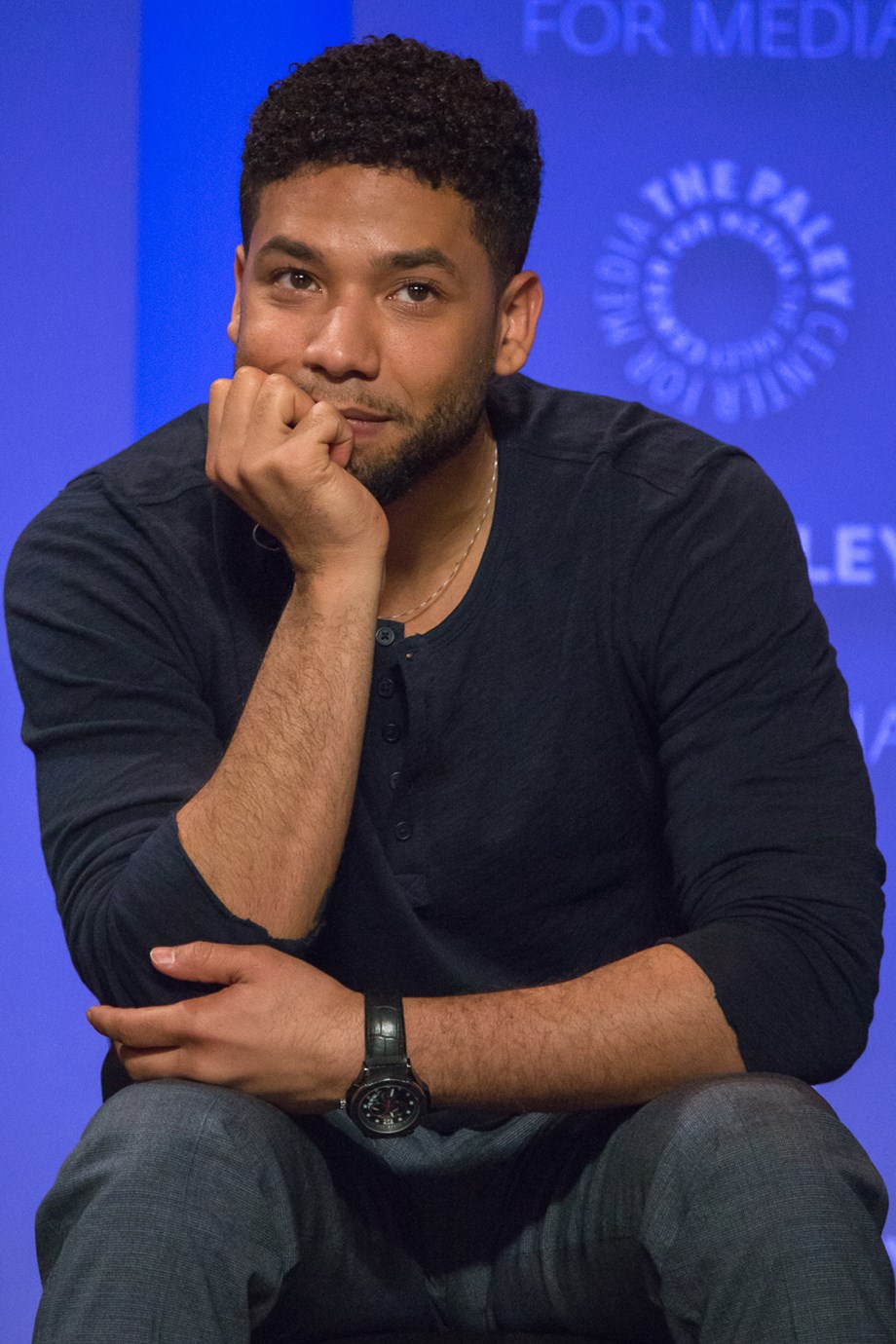