Being laid off during the COVID-19 pandemic turned out to be a blessing in disguise for Dave Benning.

He spent 155 consecutive days painting in his studio, fine-tuning his skills.

“I think I got pretty good, pretty confident in my work. So having the practice was definitely the key,” the 52-year-old artist told This is BC.

For more than a decade Benning has been creating pop culture portraits and would get the occasional commission from a customer. But it was his daughter who introduced him to a new idea that has seen his art sales really take off. She asked her dad to paint her a pair of shoes.

“I didn’t really think much of it, I was like sure, ‘yeah yeah no problem,’” said Benning. “When I started researching it I was like, ‘oh ok, this is a lot of work’.”

2:15
This is BC: Italian-born tailor still going strong at 78

This is BC: Italian-born tailor still going strong at 78

After buying some tiny brushes, he’s now turning out some incredible work. But it took a lot of practice shifting to a three-dimensional canvas.

“You kind of have to be creative. If you’ve got shoes with laces in you kind of got to work around, how are you going to fit your design on, where the stitching is,” Benning said, describing the challenges. “There are so many more things to think about.”

He’s had a couple of celebrity purchases so far – a member from the band Anthrax and Battlestar Galactica actor Aaron Douglas, so word is getting around.

2:02
This is BC: Refuge for challenged youth faces uncertain future

This is BC: Refuge for challenged youth faces uncertain future

As hard as it might be for some customers to wear them outside, Benning said this is functional art.

But there are limitations.

“Don’t do a Tough Mudder in them or don’t wear them out into the snow,” Benning warned.

“But I give you a cotton bag so you can wear them at work or whatever.”

This venture is now shaping up to be Benning’s new full-time job thanks to a great idea from his daughter who wouldn’t mind some of the perks, but none of the commission or credit.

“No, no, but she does get shoes whenever she wants them,” Benning said with a smile.

To contact Jay Durant with a story idea for This is BC, email him details and contact information at [email protected]

Being laid off during COVID pandemic turned into a new business for B.C. artist 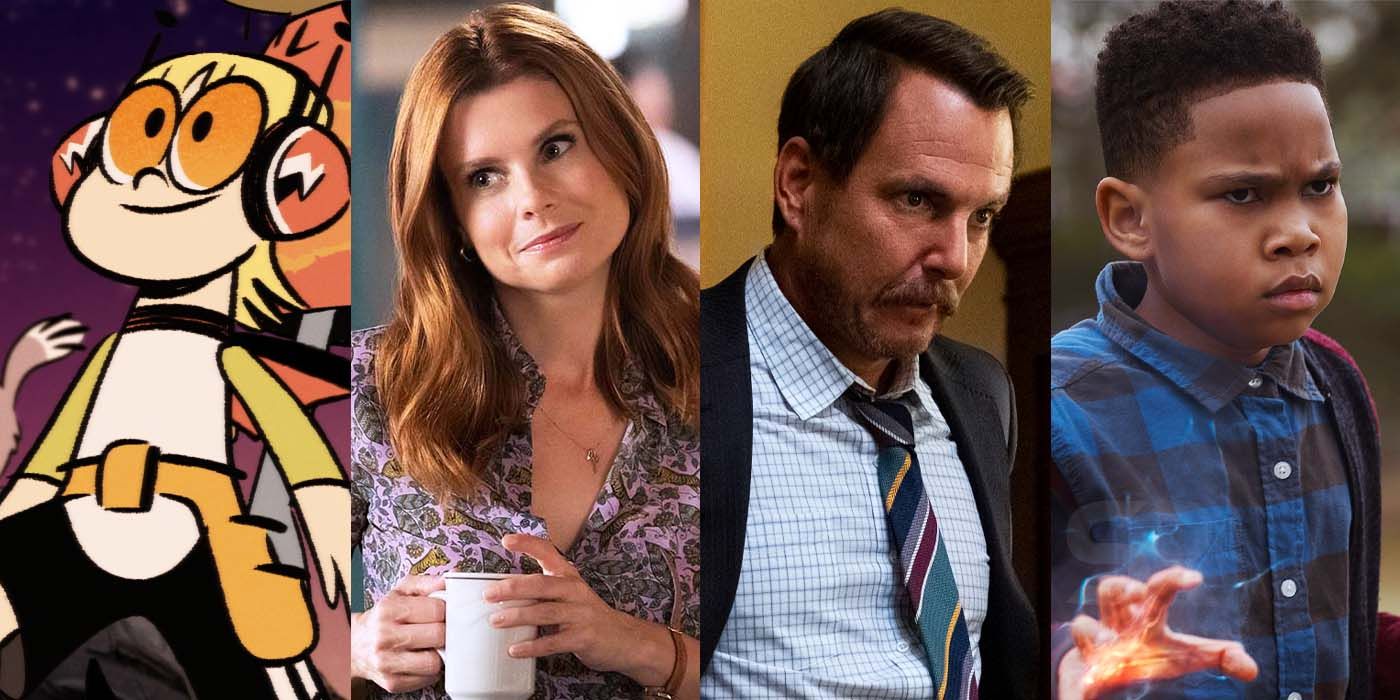