The art world is paying tribute to Cuban-born artist Carmen Herrera, whose remarkable story includes not being recognized until much later in life, though her paintings are found in permanent collections in major museums.

She died at age 106 in New York City on Saturday.

Herrera who is best known for her geometric abstract style that includes hard lines and edges along with intense colors, saw her popularity skyrocket at age 89, when she began selling her paintings.

Her paintings can now be found in permanent collections of museums, including the Whitney Museum of American Art and the Museum of Modern Art in New York and Tate Modern in London.

New York City’s El Museo del Barrio, the first major institution to exhibit her work, called her a “legendary artist” and a “trailblazer.”

On its website, it said Herrera was “long ignored in favor of European and U.S. male artists.”

But before that, The Alternative Museum — a New York nonprofit created by artists that focused on those who were often ignored or underrepresented — exhibited her work in 1984.

Geno Rodriguez, co-founder and former director of The Alternative Museum, wrote at the time of Herrera’s exhibition that her “paintings give visual order to a world of chaos, and rational thought to a world in turmoil.”

Rodriguez told NBC News that in the 1970s and 80s in New York someone with the last name “Yamamoto” or “Herrera” would have been relegated to ethnic-specific institutions. The goals of their museum was to “take disenfranchised artists and open up doors for them at major institutions.”

‘Ahead of her time’

“Her art was not easily digestible at the time,” Julián Zugazagoitia, then-director of El Museo del Barrio, told The New York Times in 2009. “She was not doing Cuban landscapes or flowers of the tropics, the art you might have expected from a Cuban émigré who spent time in Paris. She was ahead of her time.”

Herrera told the Times that she faced obstacles as a female Hispanic artist that she accepted “as a handicap.”

During a retrospective show in England in the summer of 2009, The Observer called Herrera the discovery of the decade, asking, “How can we have missed these beautiful compositions?”

“I never in my life had any idea of money and I thought fame was a very vulgar thing. So I just worked and waited. And at the end of my life, I’m getting a lot of recognition, to my amazement and my pleasure, actually,” Herrera told the Times in 2009.

Herrera was born in Havana in 1915. Her father was the founding editor of the newspaper El Mundo and her mother was a reporter. She spent a period of time abroad traveling and studying in Paris, Rome and Berlin. She returned to study architecture at the University of Havana from 1938-1939 when she met Jesse Loewenthal, an American teacher. They fell in love and moved to New York in 1939.

The couple lived in Paris between 1948 and 1954 when Herrera began to shift toward geometric styles, and she exhibited at the influential Salon des Réalités Nouvelles, a venue for abstract artists. She began creating shapes with multipanel paintings and eventually her unique hard-edge paintings.

Herrera credited her husband, an English teacher at Stuyvesant High School in Manhattan, with supporting her work through the decades. But the recognition of her art didn’t come until after he passed away in 2000 at 98.

“While her position as a Latina woman may have ghettoized and slowed her early career in New York, Herrera’s plight came to represent the lost generations of many forgotten modernist practitioners, only some of whom have begun to receive their art historical dues,” according to the Lisson Gallery, which represented her for a decade.

Sat Feb 19 , 2022
TV shows are obviously made for television: to be watched and aired for an audience to follow episode after episode. Some TV shows garner enough success for people to demand a feature film. Whether it’s a film that’s an extension of the show like Trailer Park Boys: The Movie or […] 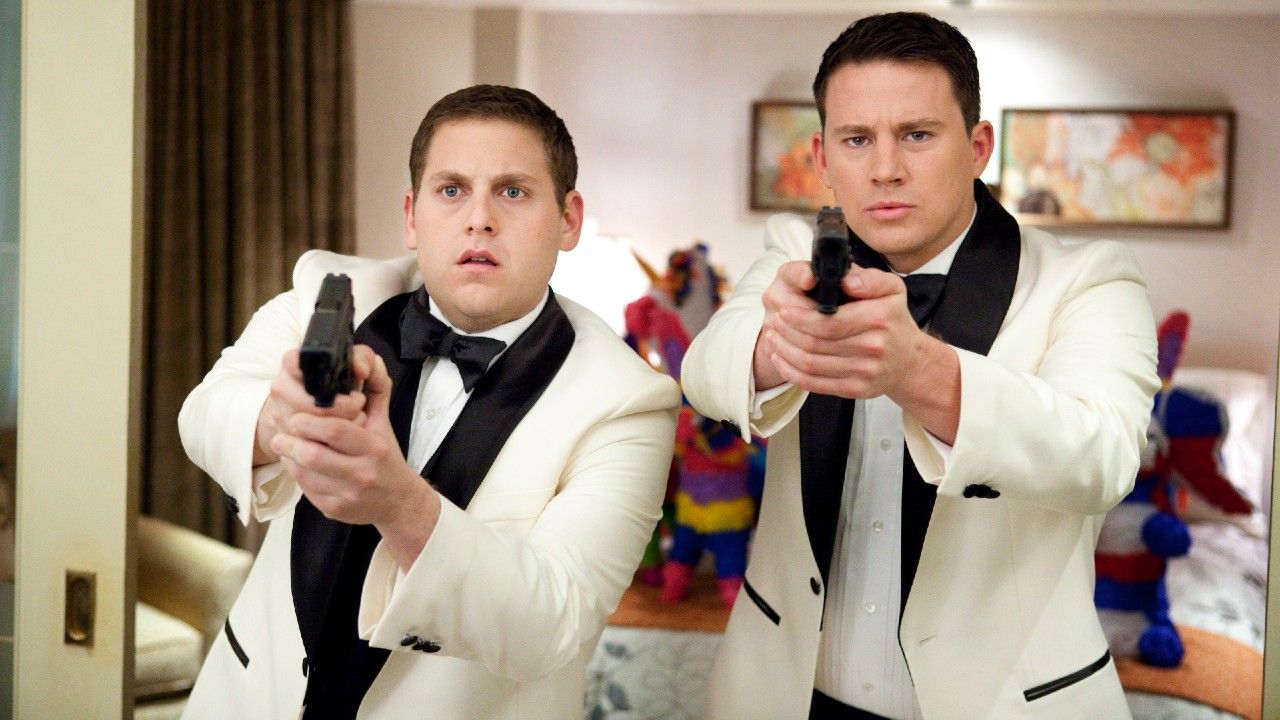