Art Spiegelman has gone public about the latest controversy over books deemed inappropriate for public schoolchildren.

Speaking to several media outlets on Thursday, the acclaimed graphic artist said he thinks the latest ban of his Pulitzer Prize-winning 1986 graphic novel “Maus” by a Tennessee school board is “absurd.”

Earlier this month, the McMinn County School Board in Tennessee voted 10-1 to ban the book over concerns about “rough” language and a nude drawing of a woman, according to meeting minutes posted to the district website. The book was part of its eighth-grade English language arts curriculum, and its removal — sparked by a discussion about how to best teach students about the Holocaust — has drawn international attention.

The book, which was first serialized in his 1980 comic anthology Raw, chronicles the lives of Spiegelman’s parents in 1940s Poland during the Holocaust and their internment in Auschwitz, depicting Nazis as cats and Jewish people as mice.

Some school board members thought the book was not age-appropriate, saying it didn’t reflect the values of the district and the community. They took issue with eight “curse words” in the novel and a nude drawing that depicts the author’s mother’s suicide in a bathtub. She has a dot for a nipple.

One school board member said allowing the book, which also portrays hanging and “killing,” would amount to enabling or promoting “this stuff.”

In an interview with CNN on Thursday, Spiegelman said he moved past “total bafflement” over the ban to trying to be tolerant “of people who may possibly not be Nazis, maybe.”

The 73-year-old cartoonist said he drew his conclusions after reading the transcript of the meeting and thought the problem was “bigger and stupider” than he had first assumed.

“They’re totally focused on some bad words that are in the book,” he said. “I can’t believe the word ‘damn’ would get the book jettisoned out of the school on its own, but that’s really where the genuine focus seems to be.”

He also quipped that someone would “really, like, want to get your sexual kicks by projecting” on the tiny image of the mother in the bathtub.

“I think they’re so myopic in their focus and they’re so afraid of what’s implied and having to defend the decision to teach ‘Maus’ as part of the curriculum that it lead to this kind of daffily myopic response,” he added.

Speaking with the Tennesseean, Spiegelman said he made the book when there was no such thing a graphic novel and is pleased that it has had “an afterlife” that sparks conversation about genocide and oppression.

“It’s a book that breaks through in a way that others can’t,” he said. “It allows an entry point for people. I just don’t want it to be boxed in as only about the Holocaust or only about the Jews.”

He said he’s been alarmed to witness its removal by school boards nationwide, adding that it demonstrates polarizing debates over topics such as critical race theory, oppression and slavery. He described such controversies as “a culture war that’s gotten totally out of control.”

The book has been included in school curricula since its release; many students credit ‘Maus’ for shaping their understanding of the Holocaust. But it has also been banned repeatedly.

On Twitter, the U.S. Holocaust Museum wrote that it is vital for students to learn the history explored in the book.

“Maus has played a vital role in educating about the Holocaust through sharing detailed and personal experiences of victims and survivors. On the eve of International #HolocaustRemembranceDay, it is more important than ever for students to learn this history,” the institution stated in its Wednesday thread. “Teaching about the Holocaust using books like Maus can inspire students to think critically about the past and their own roles and responsibilities today.” 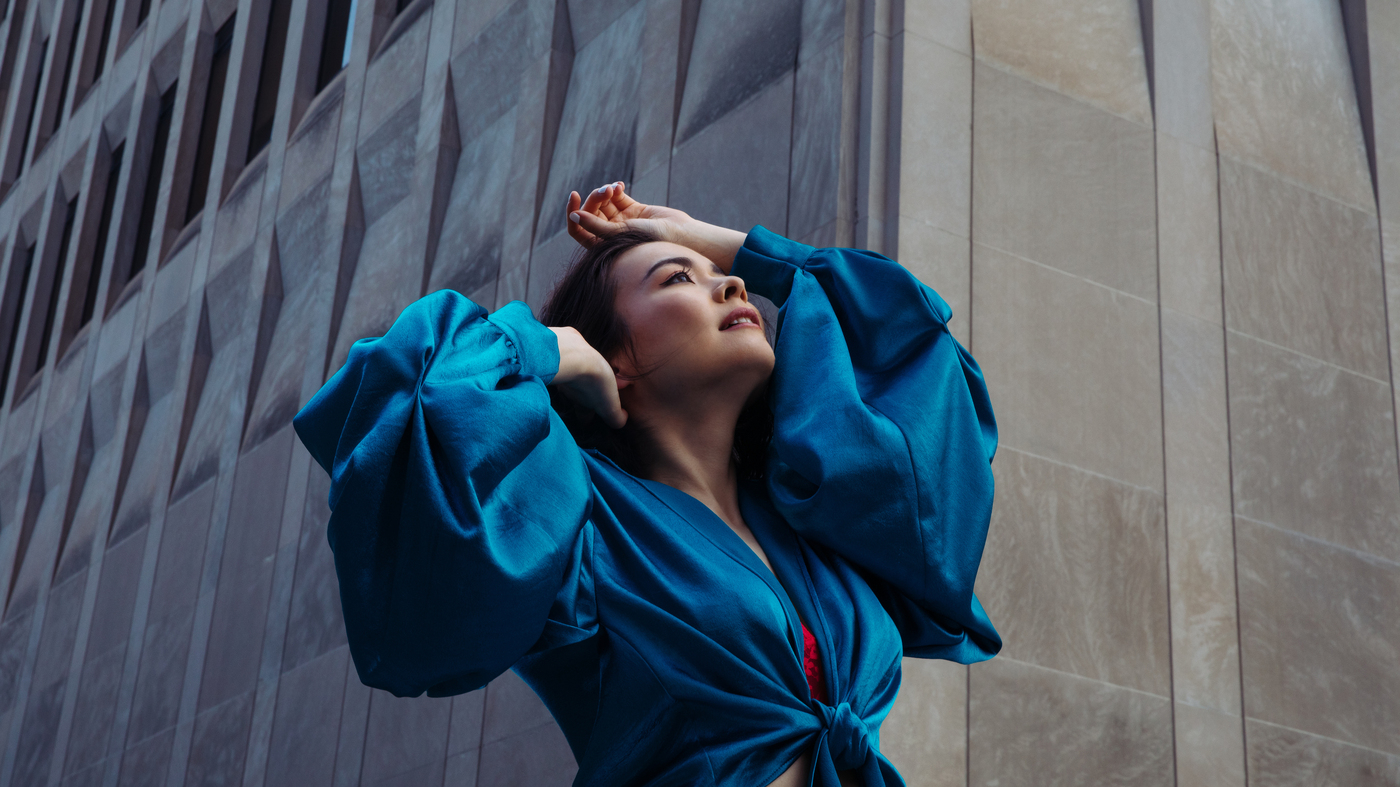