Art Industry News is a daily digest of the most consequential developments coming out of the art world and art market. Here’s what you need to know this Friday, February 11.

How the Brooklyn Museum Conquered Fashion Shows – The Brooklyn Museum’s senior curator of fashion and material culture, Matthew Yokobosky, has developed a playbook for building theatrical blockbuster shows on the likes of Dior and David Bowie that can compete with the glam of the Met. His tips: Approach designing the space with an architect’s eye—and make sure it is Instagrammable. “People who buy a ticket to ‘Dior’ could buy a ticket to a movie, a museum or sporting event for the same price,” he said. (New York Times)

More Galleries Open in Los Angeles – Lisson Gallery has announced plans to open a space in Los Angeles later this year. It’s the latest in a string of galleries to invest in West Coast operations: Sean Kelly will open in the spring, Pace acquired L.A. stalwart Kayne Griffin, and New York’s the Hole gallery is opening in L.A. on February 15. (Financial Times, Press release)

Museums Are Cashing in on Digital Copies – Four Italian museums are selling digital facsimiles of masterpieces including Raphael’s Madonna of the Goldfinch and Leonardo’s Portrait of a Musician to raise money for the real works’ conservation. The replicas will be shown on screens that are the same dimensions as the originals at Unit Gallery in London and will be sold as NFTs in editions of nine, priced from £100,000 to £500,000. Participating institutions include the Uffizi Galleries in Florence and the Pinacoteca di Brera in Milan. (The Art Newspaper)

Josh Baer on Scaling Up – Art advisor and newsletter scribe Josh Baer started his Baer Faxt art-world newsletter in 1994, as a literal fax—a fax! Now, he’s finally scaling up after selling a minority stake in his business to an investment bank. He’s now launched an underbidder database, video content, and on-demand advisory services priced at $3,000. “I got to a point where I could just sort of coast,” he said. “You know, I’m 66 now. I thought, ‘Do I want to just play out the string, or do I try to make it more interesting?’” (FT)

Pace Will Represent Hermann Nitsch – Pace has nabbed the Austrian provocateur artist, who will have his first show with the megagallery in New York in 2023. Nitsch, who often incorporates blood, carcasses, and gore into his work, is also represented by the Nitsch Foundation and Galerie Kandlhofer in Vienna. (ARTnews)

Belgium Museum Returns Nazi-Looted Painting – Belgium’s Royal Museums of Fine Arts has restituted a Nazi-looted painting by Lovis Corinth to the heirs of its former Jewish owners. Flowers was stolen from the Mayer family after they fled Germany during World War II. (DW)

Sadie Coles to Offer Prime Space to Young Dealers – Sadie Coles has converted a street-facing space in its London gallery, which it previously used for storage, into a useable exhibition venue that it will rent out to young dealers on the cheap. (FT)

Prince Charles Tests Positive for COVID After Museum Tour – Prince Charles is in self-isolation after testing positive for Covid-19 for a second time. The news came shortly after he visited two London museums, the National Gallery and the British Museum. (The Art Newspaper)

The Space Diamond Sold for $4.3 Million in Crypto – The questionable black “enigma” diamond Sotheby’s claimed might have fallen from space sold for $4.3 million to an anonymous bidder online, who opted to pay in cryptocurrency. The diamond, which flummoxed some experts, came with a $4 million to $7 million estimate. (National Geographic)

The Enigma, a 555.5-carat Black Diamond. Courtesy of Sotheby’s.

Wed Feb 16 , 2022
The new romantic comedy Marry Me offers the perfect movie treat for Valentine’s Day. While the movie embraces the typical story found in the rom-com genre, with an unlikely couple having a budding romance together, it is also elevated thanks to its wonderful cast. RELATED: Jennifer Lopez’s 10 Best Roles, Ranked […] 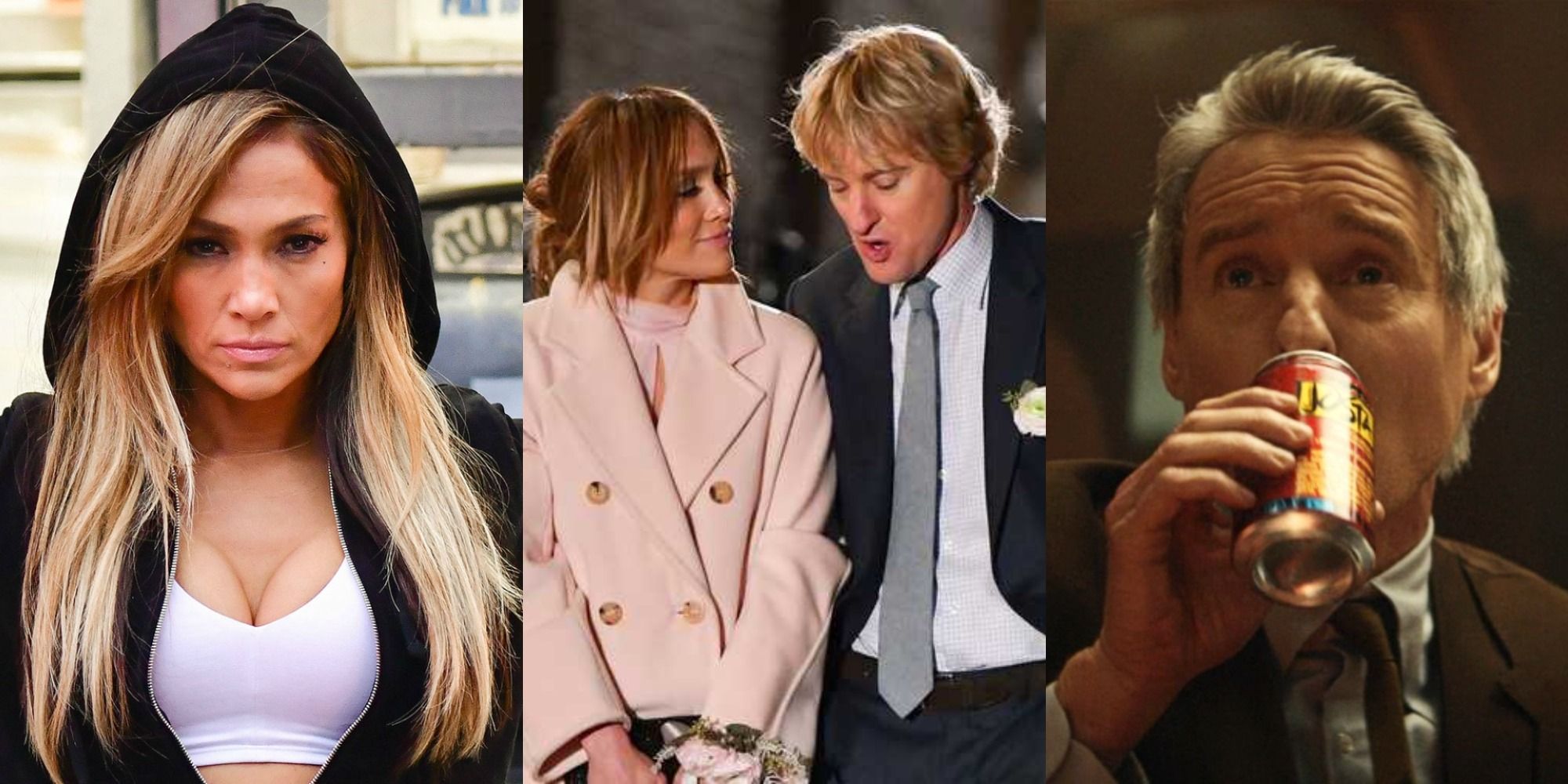