Art Industry News is a daily digest of the most consequential developments coming out of the art world and art market. Here’s what you need to know this Monday, May 16.

U.K. Museums Have Looted Cambodian Statues – Cambodia’s culture minister Phoeurng Sackona is petitioning the U.K. to return important cultural treasures that “wrongfully ended up” in British warehouses and museums in the wake of Cambodia’s civil war. “Large museums like the British Museum or the V&A, they shouldn’t have accepted these pieces,” said the Cambodian Ministry of Culture’s chief legal counsel. Both museums have now received lists of objects believed to be looted in their collections. (BBC)

Tourists Accused of Smuggling Iraqi Antiquities Appear in Court – A British and a German tourist are facing the death penalty, accused of smuggling ancient shards of cultural significance out of Iraq. The two appeared in a Baghdad court on Sunday, testifying that they had not acted with criminal intent and did not know they were breaking local laws. (AP News)

Jason Momoa Apologizes for His Sistine Chapel Visit – The celebrity apology video—a beloved pop-culture genre—got an art-historical twist this weekend when Jason Momoa posted a mea culpa on Instagram after sharing footage of himself in the Vatican’s Sistine Chapel without the typical crowds. Fans were quick to point out that photography is not allowed in the sacred space. “If you ever felt that I disrespected your culture, it wasn’t my intention,” the Fast and Furious star said. “I definitely paid to have that private moment and gave a nice donation to the church.” (The Hollywood Reporter)

What Can NFTs Do for Dead Artists? – Kyle Chayka explores a growing phenomenon: the release of NFTs by artists from beyond the grave. Those whose estates or custodians have gotten in on the trend—often not without turbulence—include Pablo Picasso, Hokusai, August Sander, and J.M.W. Turner. Chayka asks, “Can the same people chasing cryptocurrency fads be trusted as stewards of something as enduring as art?” (New Yorker)

Jack Pierson Joins Lisson – The New York-based artist has joined Lisson Gallery, which will represent him in his home city. He will continue to work with dealers Xavier Hufkens, Thaddaeus Ropac, and Regen Projects. His first show with his new gallery is scheduled for 2023. (ARTnews)

Latinx Artists Get $50,000 Grants – Fifteen artists of Latin American and Caribbean descent were awarded $50,000 each as part of the Ford and Mellon foundation’s Latinx Art Fellowship. Winners include Candida Alvarez, Carmelita Tropicana, and Vincent Valdez. (Hyperallergic)

Sonia Boyce on Her Biennale Win – “It seems almost ridiculous that it takes into the 21st century for a Black British female artist to be invited to do Venice,” said Golden Lion winner Sonia Boyce during a recent studio visit. The Venice Biennale has been a place of career transformation for Boyce: After she was invited in 2015 to present a performance at Okwui Enwezor’s Biennale, she was back on the art-world map after years of obscurity. Her appointment to the Royal Academy came the following year. (New York Times)

Rare Portrait Donated to Local U.K. Museum – A rare self portrait by 18th century painter Joseph Wright was acquired by the U.K.’s Derby Museum, in the artist’s hometown of Derby, through a program that allows people to donate art in lieu of inheritance tax. The work, worth around $3 million, is the only self-portrait in which Wright depicts himself as an artist. (Guardian)

Fri May 20 , 2022
HBO Max’s new additions to its library this week have — to no surprise — exceeded expectations. Among the best new movies and shows of May on the streaming platform are Hacks, The Time Traveler’s Wife and the controversial release of The Matrix Resurrections. There’s so much to choose from, […] 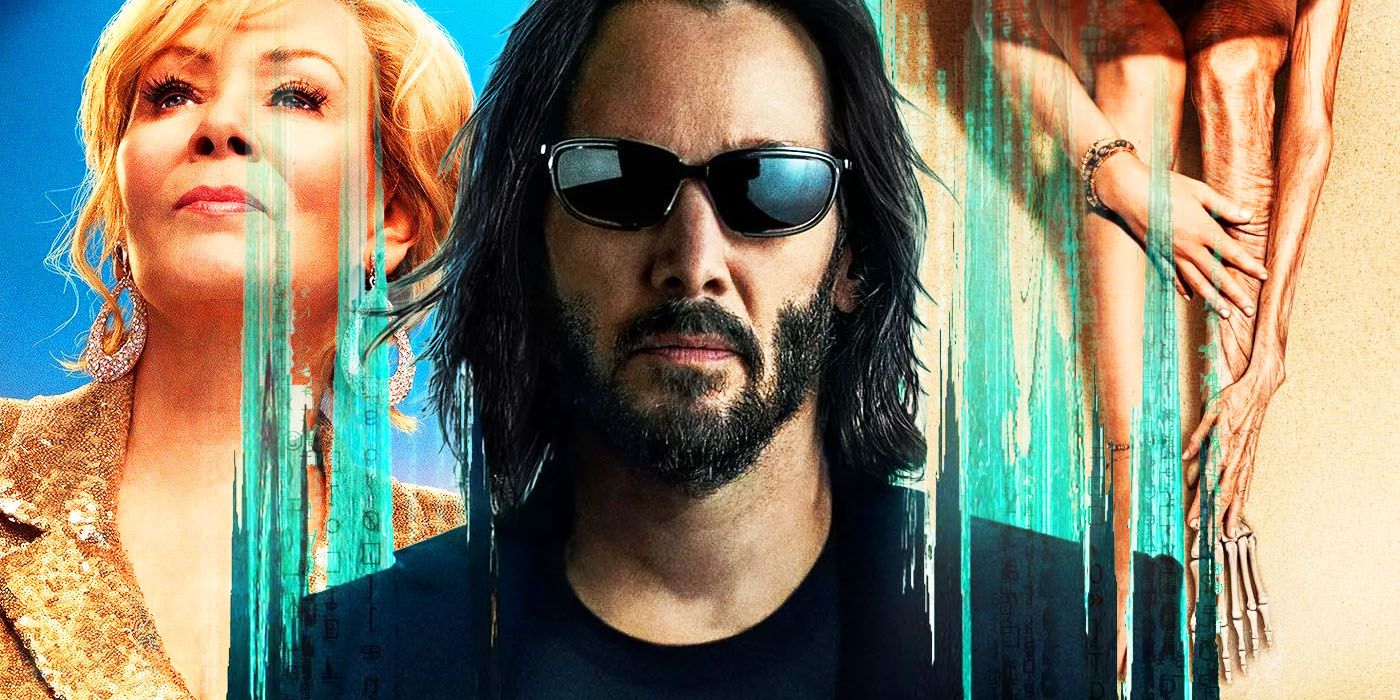