Art Industry News is a daily digest of the most consequential developments coming out of the art world and art market. Here’s what you need to know this Tuesday, February 2.

What the Anna Delvey Story Really Means – In the February issue of Artforum, critic Chloe Wyma takes a gander at Inventing Anna, the Shonda Rhimes/Netflix show about the loved-and-loathed art-world scam queen Anna Delvey. Wyma unpacks what the story meant in 2018 during the so-called “Summer of Scam,” and what it means now, when everything is that much more out of joint. As for the real-life Delvey, today she posted about life in ICE detention, painting a bleak picture of her current situation. (Artforum, Insider)

MOCAD Names New Director – The Museum of Contemporary Art in Detroit has named Cara Courage as executive director. Courage, who took up the post in January, most recently worked at Tate in London as head of Tate Exchange, a museum education program. Courage assumes the role previously held by Elysia Borowy-Reeder, who was fired in 2020 over allegations that she created an abusive workplace. (Detroit News)

Nepal Will Make Its Venice Biennale Debut – Nepal will have its first-ever Venice Biennale pavilion at the 59th edition of the show. Titled “Tales of Muted Spirits – Dispersed Threads – Twisted Shangri-La,” the exhibition will be curated by artists Sheelasha Rajbhandari and Hit Man Gurung, and will feature a solo exhibition by artist Tsherin Sherpa. (Press release)

Valerie Cassel Oliver Receives CCS Bard’s $25,000 Award – The Center for Curatorial Studies at Bard College in New York has awarded Valerie Cassel Oliver the 2022 Audrey Irmas Award for Curatorial Excellence. The curator was recently behind the acclaimed exhibition “The Dirty South: Contemporary Art, Material Culture, and the Sonic Impulse.” She will receive a $25,000 prize. (ARTnews)

Artissima Gets a New Director – Luigi Fassi will take over the reigns as Artissima’s new director after Ilaria Bonacossa, who directed the Turin art fair since 2017, announced she was stepping down. Fassi has signed on to lead the show for the next three editions, from 2022 to 2024. He as previously director of MAN-Contemporary Art Museum in Nuoro, Italy. (Press release)

Artists on the Move – Pace Gallery now represents Polish painter Paulina Olowska, who will continue to work with Simon Lee Gallery in London and the Foksal Gallery Foundation in Warsaw. Elsewhere, Oscar Murillo is now represented by Kurimanzutto in Mexico City, and will remain with his longtime international representative, David Zwirner. (ARTnews/ARTnews)

Artnet Auctions Closes White-Glove Hirst Sale – Artnet Auctions closed its second white-glove sale of 2022 with “Damien Hirst: The Virtues.” The sale offered a complete set of prints from the artist’s “Virtues” seires and closed with a 100 percent sell-through rate by volume, and a record-breaking 350 percent sell-through rate by value. (Press release)

Cassandra Press, A Monument A Ruin (2022). Video still. Courtesy the Artist. Presented by CIRCA and Pompeii Commitment. Archaeological materials

Cassandra Press, A Monument A Ruin (2022). Video still. Courtesy the Artist. Presented by CIRCA and Pompeii Commitment. Archaeological materials

The Best Movies, TV, Books and Music for March

Fri Mar 4 , 2022
Welcome to Culture Hound, InsideHook’s deep dive into the month’s most important cultural happenings, pop and otherwise. (Editor’s note: A previous version of this guide included a blurb on The Larry David Story, a two-part documentary/Q&A that was supposed to air on March 1 on HBO but was pulled, last-minute […] 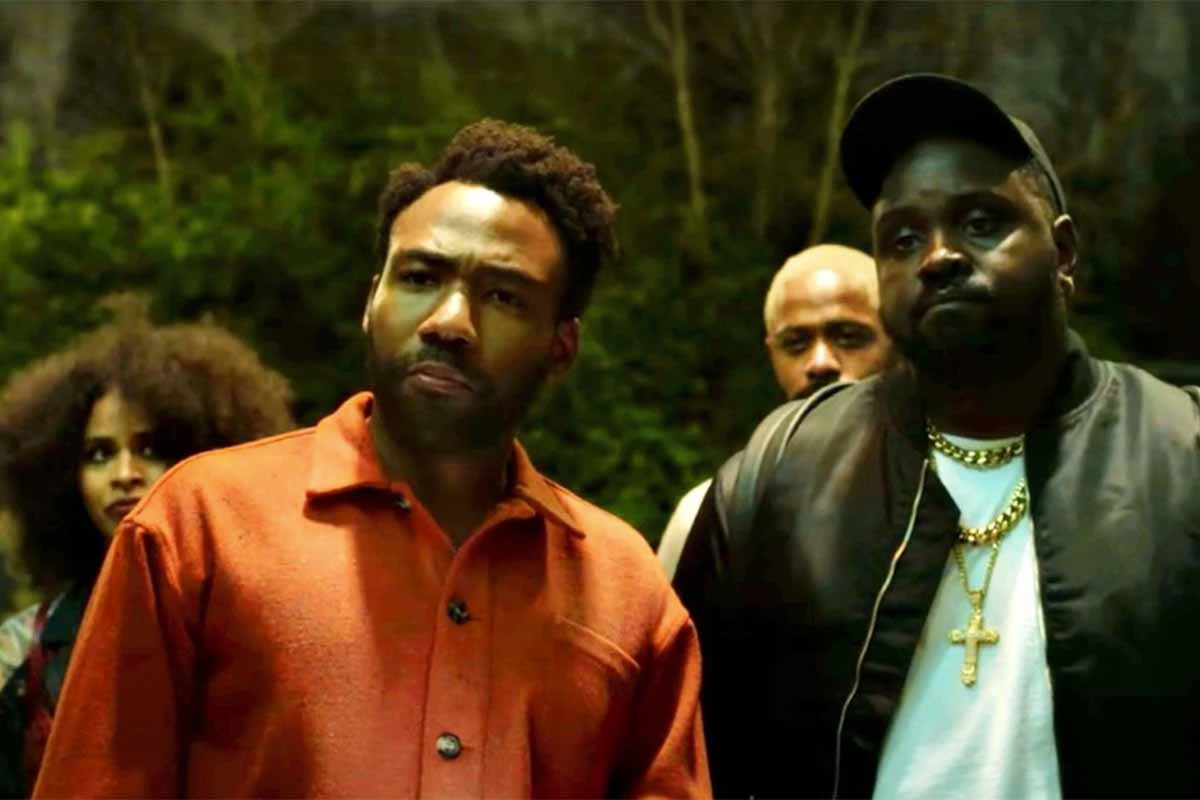