It’s official as of Tuesday: Alpine Valley Music Theatre in East Troy will have its busiest summer of concerts in 19 years.

And the Live Nation-operated amphitheater is hitting the milestone booking something that hasn’t been held at the 45-year-old venue: an EDM festival.

Sax-playing electronic artist Griz, familiar to Milwaukee audiences with shows at the Rave and Wisconsin Center over the years, announced Tuesday he is hosting his two-day Triple Rainbow festival at Alpine Valley Sept. 16 and 17.

Camping passes will also be available — $299 for a standard site (up to six people), $499 for an RV campsite (also for up to six). The Walworth County Zoning Agency approved camping for up to 3,324 people in 2016, but it’s rarely been utilized.

Griz will headline both nights and play different sets. Night one will also include EDM acts LSDream, Tripp St., Eazybaked and Noah B, while night two will feature Clozee, Minnesota, Chee and Tape B.

Presales begin at 10 a.m. Wednesday through livenation.com, with tickets for the general public going on sale at 10 a.m. Friday.

Prices have not been announced for tickets, but two-day passes will also be available. All concertgoers must be at least 17 years old, according to the event page on Live Nation’s website.

With the Triple Rainbow announcement, Alpine Valley will have at least 10 shows this summer, the most since 2003, when it also held 10 shows.

Slipknot is scheduled to play the venue’s first show since 2019 with its Knotfest Roadshow June 4. Other Alpine shows this year include Alpine regulars Dave Matthews Band (July 2 and 3), Jimmy Buffett (July 23) and Phish (Aug. 12 to 14), while the reunited Rage Against The Machine are slated to play their first show since 2011 at Alpine Valley July 9.

One of the most popular outdoor venues in the country in the ’80s — the Grateful Dead played there 20 times that decade, and 1989 alone also saw shows with the Rolling Stones, Metallica and the Who — show numbers at Alpine started noticeably declining in the 2000s. In 2017, the venue’s 40th year, Live Nation couldn’t book a single act, remaining closed for an entire summer for the first time. In 2018 Alpine hosted five shows, and nine in 2019, including Farm Aid, before closing in 2020 and 2021 because of COVID-19.

Stiff competition from Chicago for outdoor concerts is a leading factor in Alpine’s declining business, but for the first full summer of concerts since the pandemic began, there’ll be plenty of big outdoor business to go around in Milwaukee.

Milwaukee World Festival Inc.’s American Family Insurance Amphitheater — which reopened last year after a $51.3 million renovation — is expected to host 22 concerts in 2022, including nine at Summerfest, according to Milwaukee World Festival’s calendar of events. That will make it the 35-year-old venue’s busiest season in at least 18 years. Madison-based FPC Live is the exclusive promoter of the venue outside of Summerfest, and Live Nation owns a controlling stake in FPC Live’s parent company Frank Productions.

The Milwaukee Brewers stadium, American Family Field, will also host its first concerts since 2019. Three are scheduled so far for this year: Kenny Chesney with Dan + Shay, Old Dominion and Carly Pearce May 14; Eric Church with Brothers Osborne and Parker McCollum May 28; and Motley Crue, Def Leppard, Poison and Joan Jett and the Blackhearts July 17.

RELATED:These are all the arena, amphitheater and stadium concerts happening in Milwaukee in 2022

RELATED:From Olivia Rodrigo to Eric Church, the 20 top Milwaukee concerts to check out this spring

The art of business - News 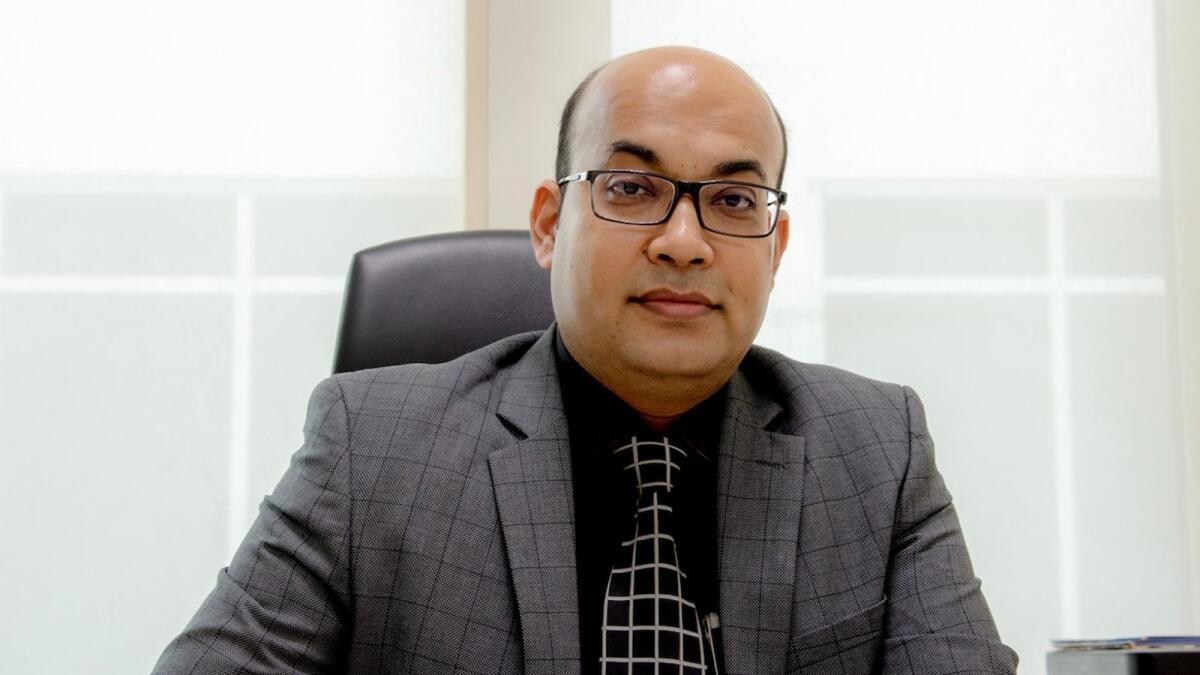