The Dallas Museum of Art is assessing the damage to several ancient objects after a man reportedly broke into the museum on Wednesday night and smashed them.

The suspect has been identified as 21-year-old Brian Hernandez, who broke in around 10 p.m. because, he told authorities, he was “mad at his girl.”

A representative for the Dallas police department confirmed to Artnet News via email that officers “responded to a burglary in progress” at the museum and that the suspect “damaged several ancient artifacts.” Hernandez left the museum and was later located and taken into custody.

The museum did not immediately respond to a request for comment.

Arteaga said the items are insured, and have a value of $1 million or more, but said that the actual cost of the destruction will not be known until after an official damage assessment. Other reports put the estimated damage at a level of more than $5 million.

Arteaga also said that the intruder was not trying to steal the objects. “There was no intention, from what we can see, of stealing anything, of damaging any work of art in a deliberate way. It was just someone who was going through a moment of anger and found this as a way to express it.”

The incident at the Dallas Museum of Art marks the second time this week that art was targeted for an attack. On Sunday at the Louvre Museum, a man in a wheelchair wearing a wig threw cake at the iconic Mona Lisa painting. According to Artnet’s report earlier this week, citing videos and eyewitness accounts, the perpetrator first attempted to break the sheet of bulletproof glass that protects the Mona Lisa before smearing cake on it.

The Top 10 Most Popular Movies on Netflix Today, June 15

Fri Jun 17 , 2022
Adam Sandler and Heidi Gardner, Hustle Scott Yamano/Netflix If you want to watch a movie on Netflix but aren’t sure what to choose, we’re here to assist. Our guide to Netflix’s Daily Top 10 Movies list can help you stop scrolling and start watching. The No. 1 movie on Wednesday, […] 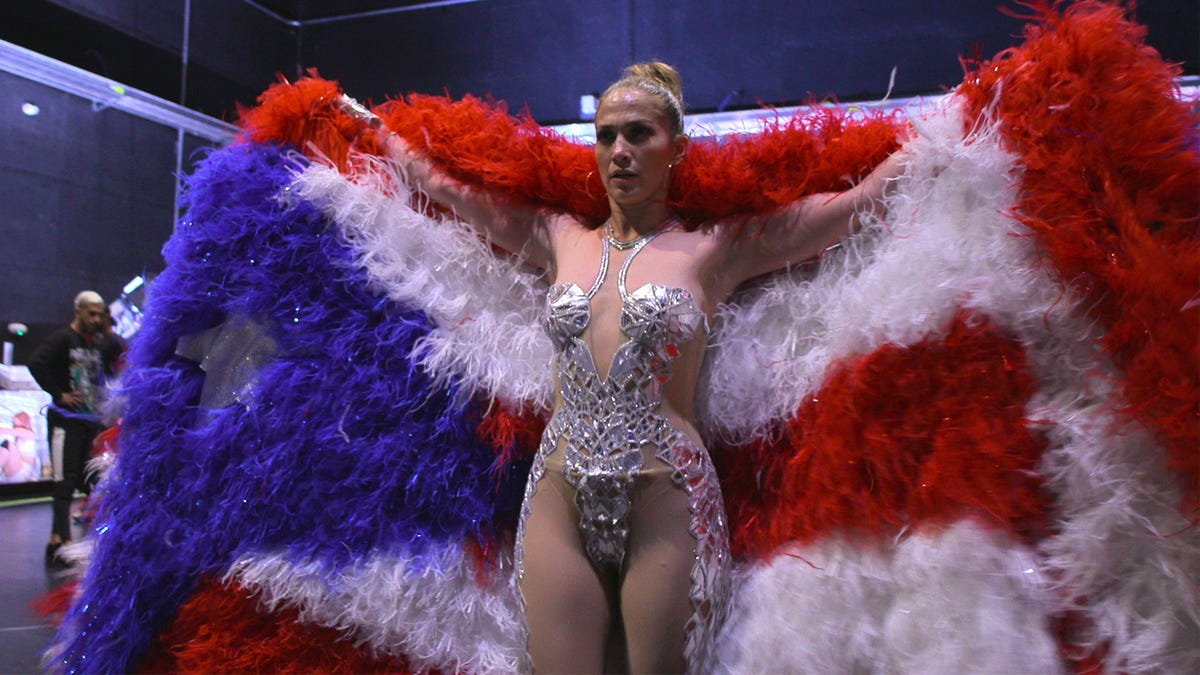