It stars Viggo Mortensen in an Oscar-nominated performance.

Looking for something cool to watch tonight?

On top of this, Amazon Prime Video has just added 28 big movies to its library.

However, if none of these are for you, here is the movies on telly situation this Tuesday evening.

The first in the legendary franchise where Arnie is the bad guy.

With two of his films – Belfast and Death on the Nile – currently in cinemas, why not revisit filmmaker Kenneth Branagh’s reboot of the Jack Ryan series.

Chris Pine plays the titular CIA analyist who must take down a villainous tycoon played by Branagh.

Alfred Hitchcock’s 1960 horror masterpiece still holds up to this day.

Aaron Eckhart leads the cast of this quite poorly reviewed demonic horror.

Jean-Claude Van Damme and Dolph Lundgren play US soldiers killed in Vietnam that are brought back to life for a secret military programme.

This fun sci-fi action flick from Roland Emmerich (Independence Day) is arguably the best movie of either of its stars.

A quiet bartender (Tom Hardy) in Brooklyn’s life is disrupted when the mafia-run bar he works at is robbed.

Written by Dennis Lehane (Mystic River) and co-starring James Gandolfini and Noomi Rapace, this would honestly be our pick for tonight if not for the fact we already highlighted it recently.

This ’50s sci-fi horror was famously remade by John Carpenter as The Thing in 1982.

In our pick for tonight, Viggo Mortensen (Lord of the Rings) plays Ben, a father and former left-wing anarchist activist who, disillusioned with American life, raises his six children off the grid.

However, when Ben’s wife and the children’s mother dies, he and the kids embark on a road trip into the world he left behind to make sure the wishes in her will are fulfilled.

Both a funny culture-clash comedy and a fascinating exploration of parenting in the modern world, Captain Fantastic received rave reviews when it came out, with Mortensen being Oscar-nominated for his role.

Mon Feb 28 , 2022
Following his impressive run with DC’s Peacemaker on HBO Max, director James Gunn is now fully back on board with Marvel Studios for Guardians of the Galaxy Vol. 3. Coming with that return to Marvel Studios will be yet another round of catchy music in the Guardians threequel – a […] 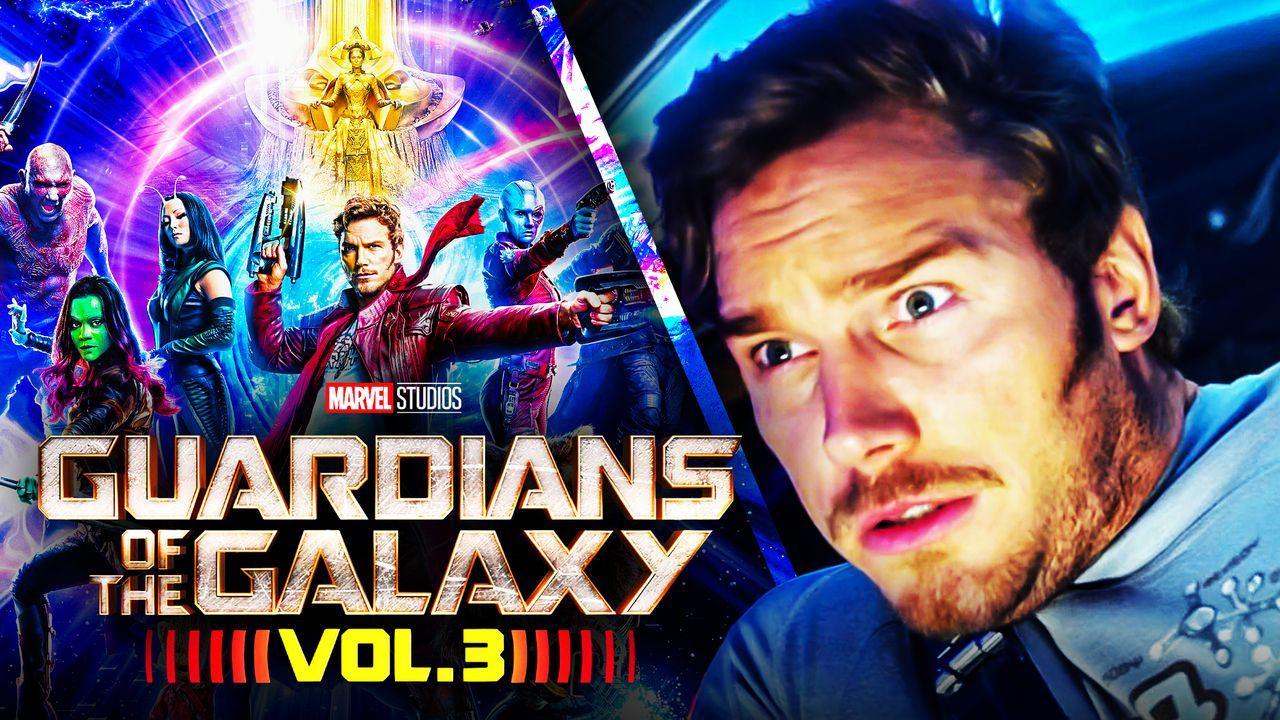