Many long-time Westporters may remember The Famous Artists School on Wilton Road.

Founded in 1948 as a correspondence art course by Norman Rockwell, Albert Dorne and 11 other famous United States artists and illustrators, it eventually boasted numerous other important faculty including Westport’s Harold von Schmidt and Stevan Dohanos.

During its heyday in the 1950s and 60s, the Famous Artists School had more than 40,000 students from all over the U.S. Hundreds of artists have credited the FAS for launching their careers.

The original courses taught illustration and design, consisting of 24 lessons, with a new one mailed to the student after they completed the previous one. Once an assignment was finished and returned, it was critiqued by one of the FAS professional artists.

Later, courses in fine art, cartooning, photography and writing were added. The success of the school came during the “golden age of illustration” before the advent of commercial photography and the swift rise of art movements towards abstract expressionism.

The FAS recruited students through ads placed in national and international publications, and even on matchbook covers, asking potential students to copy a simple line drawing, with the words “draw me” above the image. An applicant then submitted their copy for either acceptance or rejection to FAS.

One of their many ads headlined: “2 Art Lessons for free,” followed by:“Would you like to learn how to paint like the most successful artists of all time?”

Elwood Smith, an illustrator associated with the Norman Rockwell Museum was a successful student. He wrote,“I did what probably a million kids did. I drew either a cowboy or a pretty girl’s face to try and win a free course.”

Lessons in painting, drawing, photography or writing were contained in large four-ring binders mailed to each student. For instance, lesson one contained 46 intricately written and well illustrated pages explaining, “How to create pictures that tell a story through observation and understanding.”

In 1952, FAS launched their inaugural issue of the Famous Artists Magazine with this statement: “Discover how timeless the art of illustration is with this 32-page time capsule of great art instruction.”

By 1960, the annual revenue of $7 million was eight times the sales of 1950, with European sales growing rapidly. By 1967, one officer of FAS wrote, “we will soon have an empire on which the sun never sets.” Unfortunately, bad investments unrelated to art ruined this golden egg and in 1972 FAS filed for bankruptcy.

In 1981 a firm based in Wilton acquired the remains of FAS and donated the archives to the Norman Rockwell Museum. According to a message on the school’s website, FAS officially closed as of December 2016.

But for a long while, it made an important contribution to Westport’s reputation as an art town.

Miggs Burroughs is a lifelong Westport resident and full-time graphic artist since 1972. He is co-founder of The Artists Collective of Westport and a member of the Westport Arts Advisory Committee, among other accomplishments.

Ann Chernow has been a Westport resident since 1968. Her artwork has been exhibited locally and worldwide. Chernow is an honorary member of the Artists Collective of Westport, member of the Westport Museum Committee and other arts organizations.

New on Netflix UK: Every movie and TV series coming in April 2022

Tue Apr 5 , 2022
April is a huge month for Netflix thanks to the return of many beloved TV shows – some for the final time. Not only is Ozark returning for its final run, Breaking Bad prequel series Better Call Saul will debut its last ever instalment, with the second part set to […] 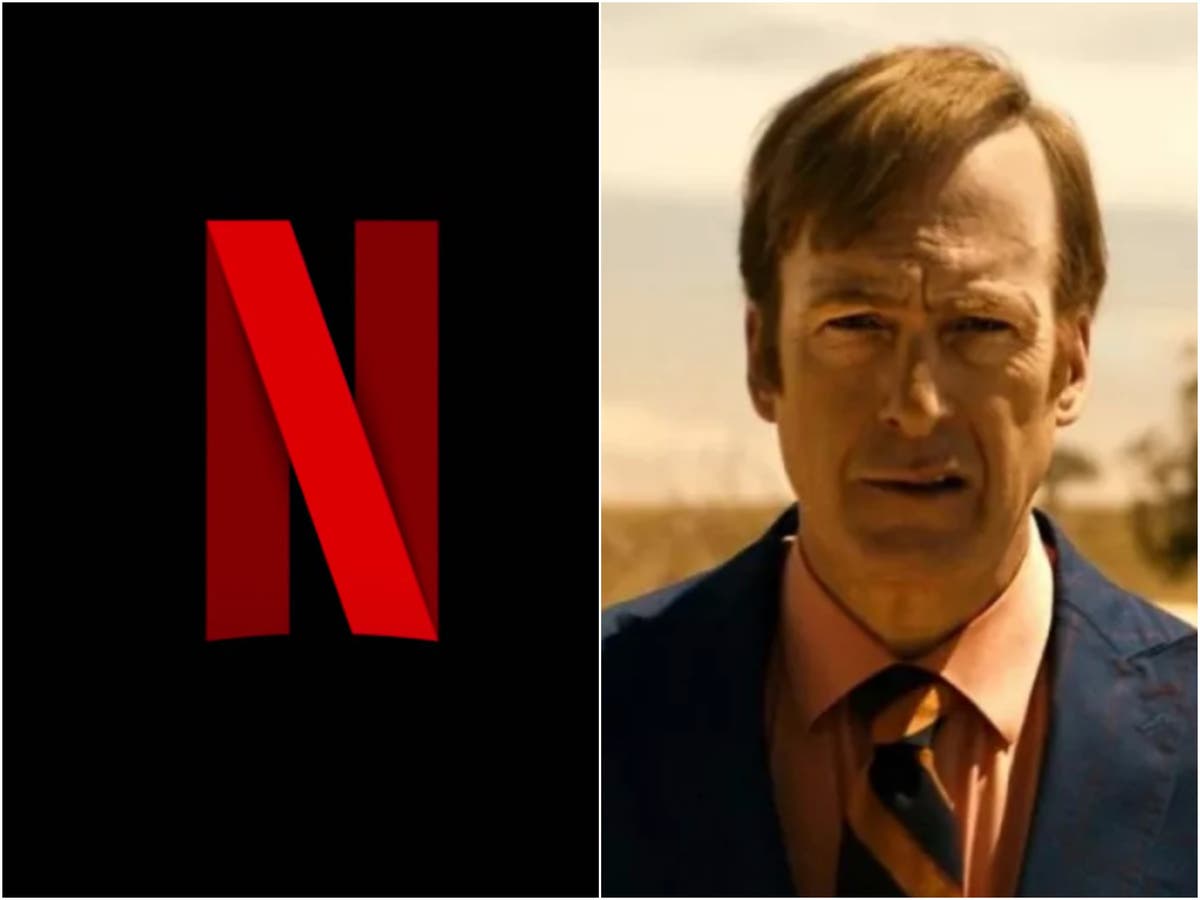